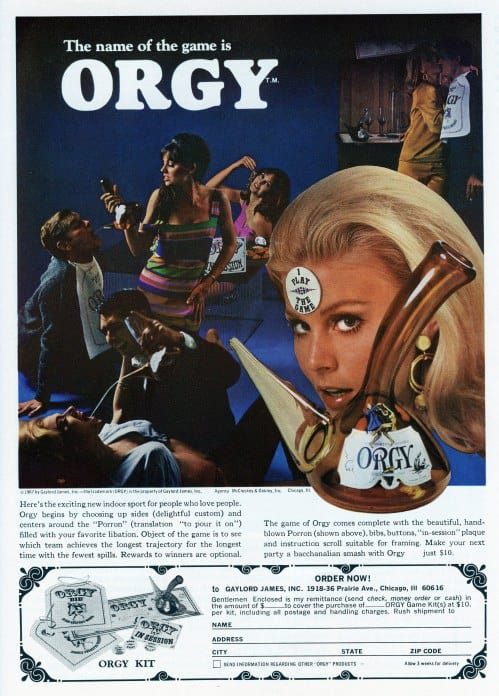 Uggggh. I’ve almost run out of responses. I have now resorted to rolling my eyes and saying, “Let there be fucks!”

Our culture is sex obsessed; we are selling sex and sexism on every billboard, and in every hit Hollywood movie. We don’t punish rapists, but we shame “sluts.” We cover our children’s eyes and ears when a sex scene comes on the tube, yet let them watch CSI re-runs where Horatio finds a dismembered skinny white girl. And when a student initiative aims to bring like-minded young adults together in a sex–positiveenvironment that empowers people to engage in consensual sex acts, the kids all of a sudden aren’t alright.

I’ll fucking tell you what: These “kids” are better than all right. They have the capacity to be straightforward and honest about sex and their desires for it; better yet, they are being open about sex and sexuality in a way that builds community and does not condemn those involved, and it promotes consent in a culture that generally punishes survivors of assault. This initiative makes sex accessible, safe, and the main topic of discussion. None of this cover-your-eyes bullshit; sex is here—it’s everywhere—so let’s talk about it.

In much of the conversational rhetoric that has emerged since the Star posted an article covering the event, there has been an unsettling tone of ageism. Students? Having sex? Is this what our money is going towards? Trust me, they’d be fucking anyway; this just happens to be a more open, more progressive, and safer forum for said fucking to occur. Students, of all ages, have agency when it comes to their sexual desires and actions. This culture, for some reason, likes to believe there are certain age groups, genders, and communities that do not have the ability to know what they want sexually, when they want it, or if it’s really right for them. This event, and this student group, is promoting safety, openness, consent, and pleasure. What more could we really ask for? It seems as though this group is pulling sex and sexuality—all types of sex and sexuality—out of the closet and into the headlines. It is the most empowering sex-positive event I have seen in Toronto in the past few years.

The fact that there was even an article posted about such an event is a sad sign that says we still need to make a spectacle of folks who enjoy sex openly, as though it were weird or absurd in some way. On the flip side, it’s great that this article was posted in a frequently accessed mainstream forum so that it can possibly open up people’s eyes and opinions on how they view and value sex in our culture.

Either way, I’ll see you next Monday …by the hot tub. Oasis hosts Sass After Class every Monday, with all-day student-only access. 11 am-3 am.