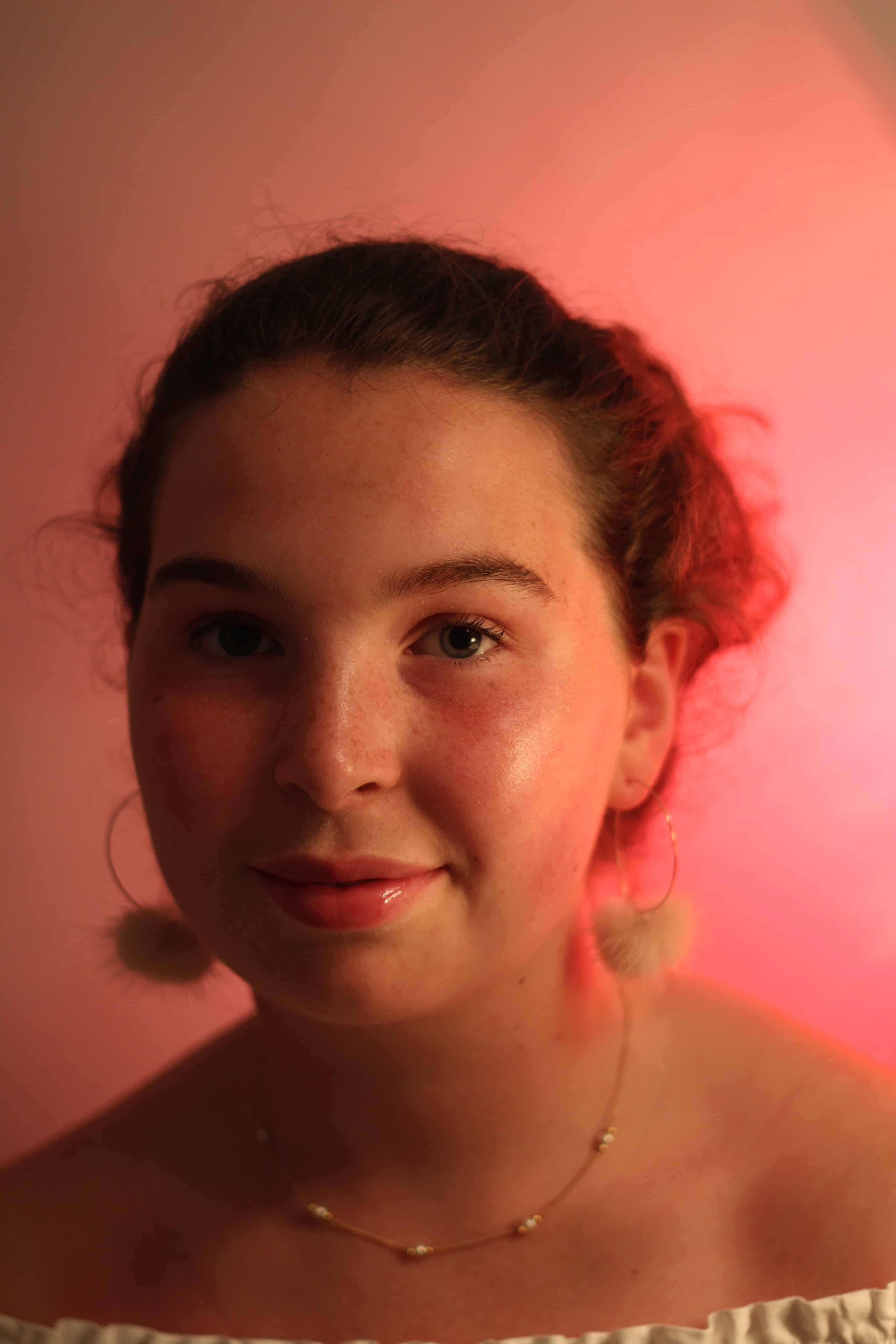 Ava Young is a young filmmaker who submitted her film, Sunsets, to the seventeenth annual TIFF Jump Cuts High-School Filmmakers Showcase earlier this month. The showcase screens short films from emerging new voices from across Ontario. The film picked up the award for Best Acting. Sunsets presents a meditation on friendship and loss by examining the strength and love of a young female relationship.

We asked Ava about the film this week.

SDTC: When and how did you realize you wanted to be a filmmaker?

AY: I started making little movies on my parents’ point-and-shoot camera when I was about twelve years old. Initially it was just a cure for my boredom, but a few years later I got accepted into Etobicoke School of the Arts film program. The program really opened my eyes to the artistry that filmmaking entails and the influence it has on the world around us. I realized it wasn’t just a way to pass the time, but instead a way to express myself. Each year I became more and more enthralled in it, and am now happy to say I am still pursuing it, as I study film production in at SVA in New York City. 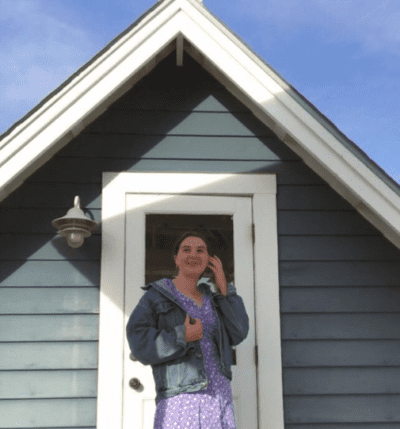 Who is your fave director and why?

I could name many, but in the name of female representation in film, Agnès Varda seems like a good pick. Her films give beauty to the ugliness of real life and are ridden with complex female protagonists. Her work is both bold and delicate, something I very much aspire to accomplish.

Where did the concept for Sunsets come from?

I wrote the film in my last year of high school and was trying to cope with the fact that in a matter of months my best friends and I would be moving thousands of miles apart from one another for university. I of course knew that it wasn’t the end of our friendship, but it was the end of a beautiful moment in time that we had together. Nothing would change, and yet everything would be different at the same time. I wanted to create a film that encapsulated the limitless love I had for them and how immensely beautiful an ending really can be.

What was the most rewarding aspect of making this film? Biggest challenge?

The film was a love letter to my three best friends, and of course they were the ones who made it with me. We all put so much time and effort in to it that it really became a hand-crafted token of our love for one another. To have other young women come up to us and say they saw themselves and their best friend up on that screen truly means the world to us. It makes all the twelve-hour shoots and all-night editing sessions worth it.

How have your own experiences with female friendship helped to shape this film?

As a young woman, I am who I am today because of the incredibly inspiring and supportive female friendships that I’ve had. One of my main goals in the film was to portray an authentic representation of teenage female friendship that I’ve experienced myself. Too often, I see mainstream media portray young women as two-dimensional characters whose narrative centres on them liking a boy (and that’s about as deep as it gets). Teenage girls are stereotyped to be either a dork or a slut and nothing in between. The young women I’m familiar with are immensely intelligent, creative, ambitious, and strong. They face much larger emotional hurdles and heartbreak than whether or not some guy asks them to prom. For the sake of young girls and women, I think there’s a necessity for real depictions of teenage female friendships. A place to start is including more diverse characters with more complex emotions and narratives.

As said in the film, “Sunsets are the saddest part of the day, but everybody still loves them.” The film was titled such, referencing the beauty of endings, and their presence and significance in our everyday lives. Every moment is the end of the last, and the beginning of a new one. Moments are born and die at the very same time, so if endings are never ending, then there is really no need to say goodbye. I hope for audiences to take from the film that the connection they once had with someone (whether it be a best friend, a parent, a spouse, or even a stranger), the love they shared, is boundless and their moments are eternal.