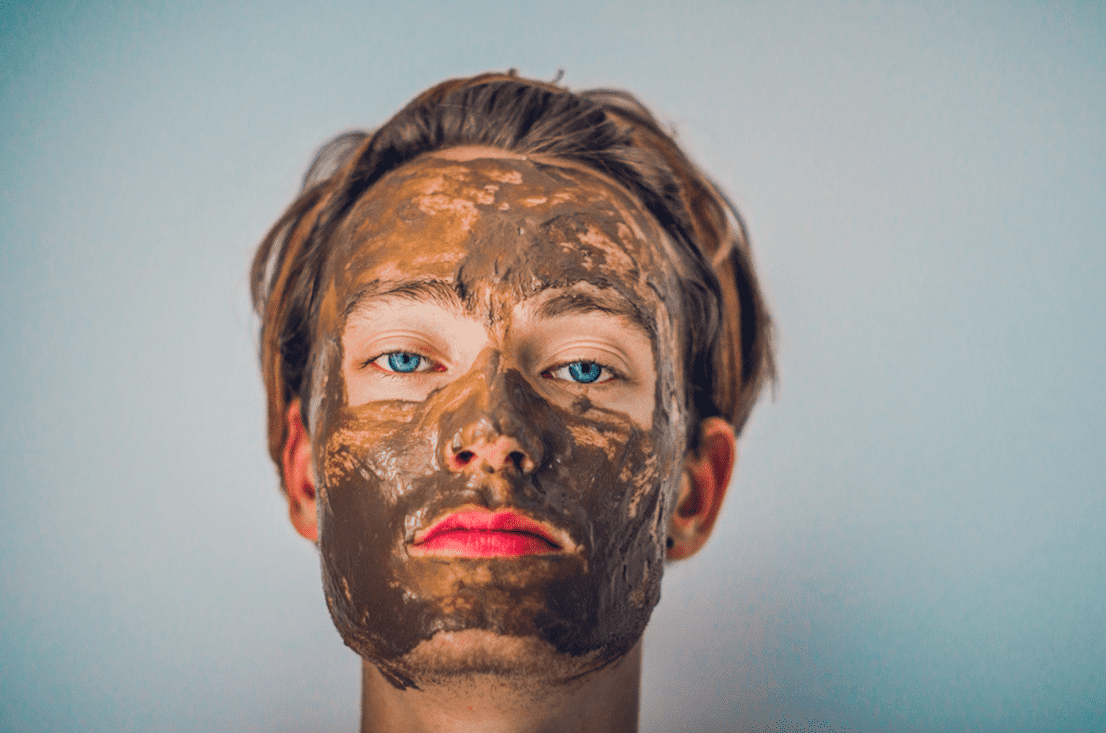 My Maiden Voyage to the Anti-Aging Clinic

I visited an anti-aging clinic for the first time this weekend. I was hoping they could remove my face and graft a facsimile of Cara Delevingne’s onto mine, but apparently that’s not a treatment they offer.

Oh well, I thought, I’ll settle for a chemical peel instead.

Anyone who knows me will know that my presence in any form of spa or beauty salon is about as likely as Trump getting a “Nevertheless, She Persisted” tattoo (amiright?). But a funny thing happens when you hit thirty. You suddenly become aware that although you’re not quite old, you’re definitely no longer young.

It was like I turned thirty and my youth just clocked out and went to the bar for post-work drinks. What were once cute freckles have morphed into sunspots. The crinkles around my eyes don’t fade when I stop smiling. There are singular black hairs sprouting in places that I do not care to mention on a public website. (FYI, that’ll just be my oestrogen levels dropping and, in doing so, reminding me that although I am still childless and IN NO WAY capable of raising a human, my baby-making days are almost behind me. Thanks for the reminder, body!)

So I have decided to be proactive and face this aging process head on. Today: Chemical peel. Tomorrow: Botox, facelift and one day, who knows, maybe even that Cara Delevingne face graft?

I know what you younger readers are thinking: I thought that aging was no big deal, that older women are super sexy. Hello, have you seen Meryl Streep’s surgery-free sixty-seven-year-old face?

I thought it was unnatural, uncool, unfeminist to fight the signs of aging and that I should embrace who I am and who I will become.

Well, I’ll tell you. I went for a drink with some old friends recently. I hadn’t seen one of them in a while and when she entered I knew something was different about her. Had she changed her hair, had she lost weight, had she gotten a tan? No. She’d gotten a nose job—and, honestly, it looked great.

I was insanely envious. I have a huge schnozzola (I tried to type “schnoz” the other day and my iPhone suggested “schnozzola,” so that’s staying) and if I had a spare six grand I would drop it on rhinoplasty tomorrow. The other girls we were with agreed our friend and her new nose looked great, but – upon hearing my yearning for a new, smaller nose – they demurred. You’re beautiful as you are. Your nose is not that big. You wouldn’t look like yourself anymore.

Oh ye of the regular-sized noses… They will always try to convince big-nosed girls not to change a thing. But my nose job friend and I exchanged glances. These girls just did not understand our people’s struggle.

Just like these petite-nosed ladies didn’t think my schnozzola was a problem, I didn’t think aging was a problem. Until I started to age. When I was younger I was all for letting my hair go grey, letting my skin wrinkle, letting my boobs drop. And then I woke up one day and I found my first wrinkle and all of a sudden aging naturally didn’t seem like much fun at all.

Also salient: I didn’t look like Meryl Streep when I was young, so I sure AF won’t look like her when I’m sixty-seven.

With that in mind, I booked my first chemical peel. FYI, I got a Groupon for two peels for forty bucks—at that price, it would basically be rude not to, right? I was so excited thinking I was going to walk out of the clinic with a face like a twelve year old.

You can imagine my disappointment when the dermatologist took one look at my face and told me I had a dose of melasma and that a chemical peel would only make it worse. Melasma is super common and is the cause of those patches of brown skin that you may have (and hate) on your neck and face. It’s usually brought on by a hormonal event, which is why pregnant women so often get this so-called mask of pregnancy. You can also imagine how stoked I was when the dermatologist was like, “Yeah, your melasma was probably caused by one of your last pregnancies.”

One of… One of my last… Oh, good lord. I’ll just repeat this here: I do not have kids. I have not, in the time it took me to write the last five hundred words, had any kids, but apparently everyone from my anti-aging doc to the dark hairs on my chin wants me to procreate.

I went for a microdermabrasion instead. And it was fine. It was like a deep exfoliation and nothing more. I’ll put it like this: I don’t look like a twelve year old or Cara Delevingne now.

After my treatment, the clinician slapped a facemask on me and left me alone to relax. To distract myself from worrying about how much to tip (I don’t know! I’m an anti-aging clinic n00b), I thought about aging and my feelings towards it.

I asked myself why I feel so dismayed when I look in the mirror now. And why those lines across my forehead—that my make-up now sticks in—bother me so much; why the pock marks of cellulite on my thighs disgust me so much that I turn away from the mirror.

I know that, by virtue of my gender, there’s more pressure put upon me to look good, to look vital, to look young. I know that’s unjust, that if I were a man I would not care quite so much, that I would be quicker to draw belief in myself from deeper layers than my skin; that it wouldn’t be such a daily battle to remind the world—and myself—that behind my appearance, there is an entire person who is, on some days at least, worthy of attention. I know that and understand that that imbalance, that injustice informs part of this nascent state of mourning my youth.

I also wondered where I would draw a line on a spectrum where teeth whitening and hair dyeing are on one end and cosmetic surgery is on the other. I wondered how many of my decisions would be informed by my decreasing ability to “turn a head,” to catch a stray glance, a twinkle in the eye from a stranger. Or to be the envy of my girlfriends who would think, “My, but isn’t she aging well!”

I try to live consciously, to sculpt a deliberate life. It has formed the work I do, the people I give my time to, the food in my fridge. I question why I want something and what is in me that motivates that desire. Sometimes this shows up as things I don’t like about myself.

I asked myself: in a parallel world, where I filled my face with Botox, selected my nose from a catalogue, got monthly chemical peels, laser surgery, prescription-strength retinol… Would it be for me or for a stranger on the street who turns and watches as I walk by? Would it be for the people I do business with, the new friends I would make, the people, like me, who live in a world of unconscious biases where we still favour beautiful, youthful people? And if I wasn’t doing it just for me—would that be okay? Would that be wrong?

Aging is new to me. I know I’m not old, but I am facing into a new act in which youth will play an ever-diminishing role. That raises new questions and gives me new motives to investigate. Not just about whether or not to start habitually visiting an anti-aging clinic but also about who I am and how I see myself; how others see me and how I want others to see me—and whether I should even care.

Soon after, the clinician returned and wiped off my facemask. We talked about anti-aging treatments and it turns out most of the shit they do is phenomenally expensive. I may have the face of a thirty-something but I still only have the spending power of a seventeen year old.

Botox, at least for the minute, will have to wait.