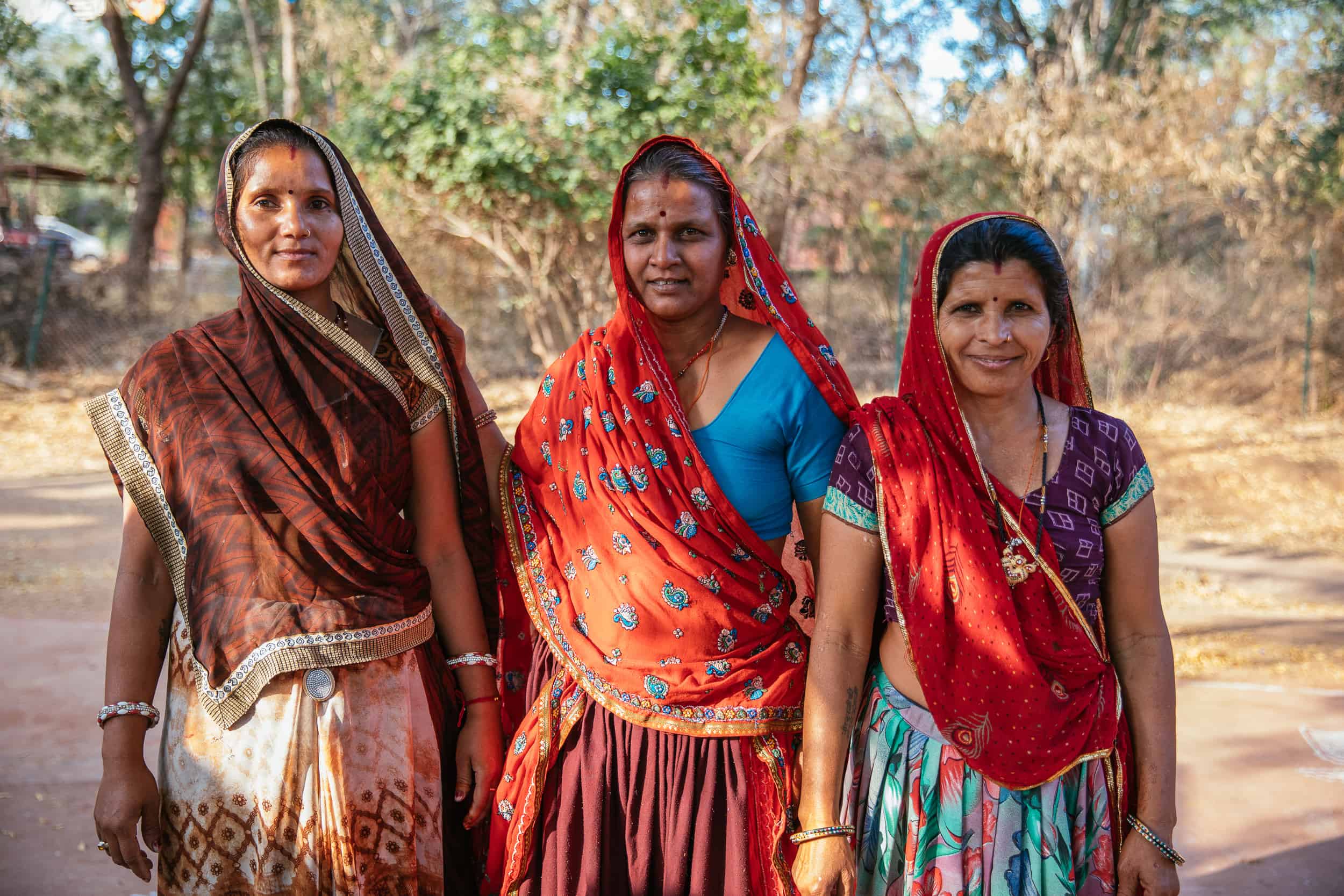 When Nadine Sykora headed to India this past month as part of Contiki’s “Travel Project,” she was on a mission to spotlight the individuals who are working hard to change the lives of women in India.

“I went in wanting to learn and be open to these ladies and the struggles they face,” she says. “And then to share their stories and to make their voices heard. To support their causes and struggles and to support them.” Sykora was transformed by the experience. “It’s one thing to read about the struggles others face on social media,” she says, “but it’s a whole other level to travel and see it for your own eyes.”

Sykora met with a group of powerful women who have all collectively furthered women’s rights in India, including Mrs. Divya Khandal who offers alternative employment to women who were involved in illegal woodcutting, grazing and hunting; Mrs. Divya Kalwara a professional chef in India (where the profession, even here in liberal Canada, is dominated by men); and Ms. Saloua Sahl who owns a famous bakery in southern India that employs vulnerable Indian women and provides vocational training and support for marginalized women.

We chatted with her last week to find out who she met, what she learned, and how we can help. 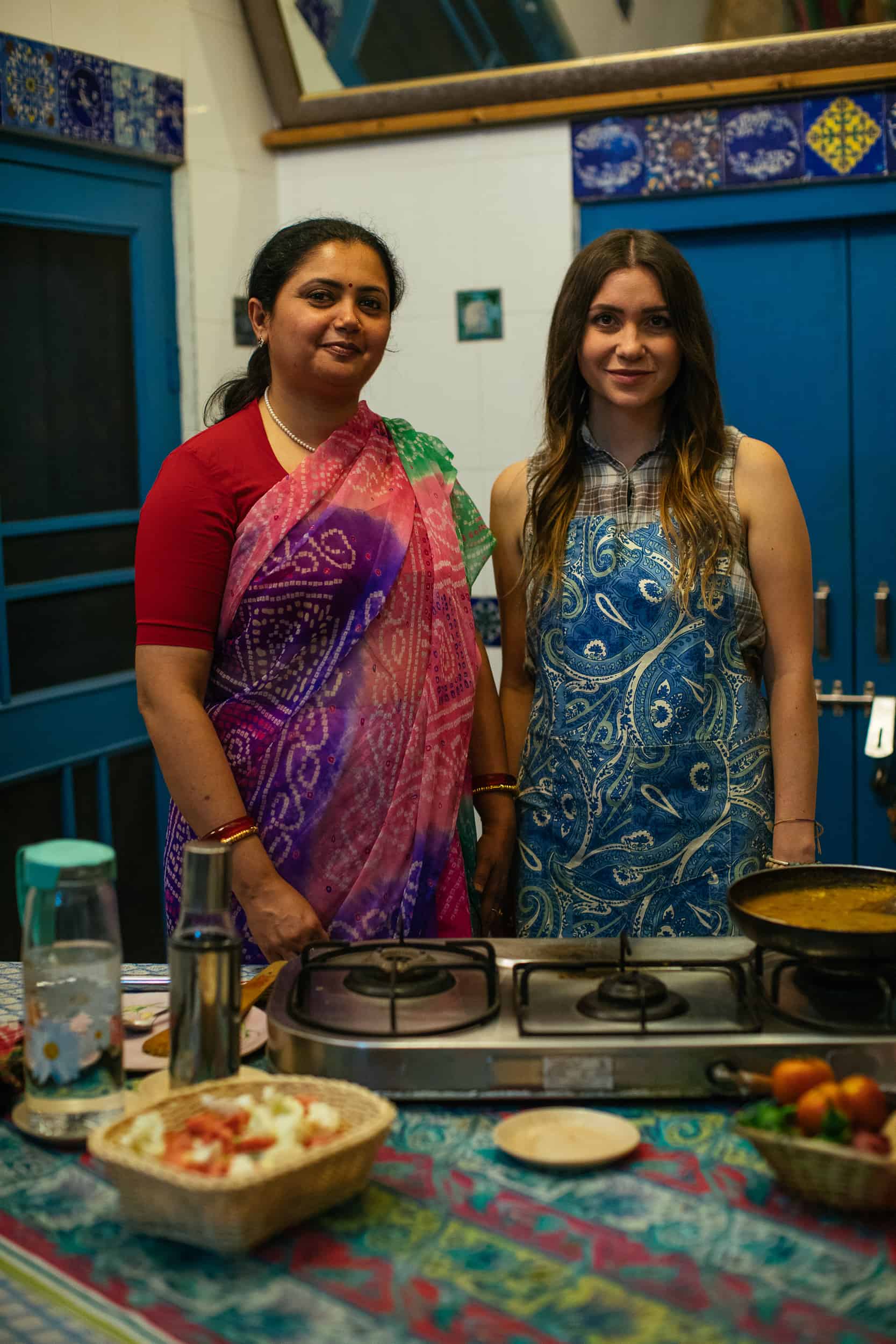 SDTC: Of all the women you met on your trip, who made the biggest impression on you, and why?

NS: The one who stood out the most was Ms. Vijayalaxmi Rodrigues, a local guide from Mumbai that Contiki employs on their Eternal India adventure. She’s an expert in Mumbai’s history, geography, culture, customs and traditions, and she guided me around this metropolis, sharing all that it had to offer.

I learned that she completed a master’s in Applied Linguistics from SNDT, a university based in Mumbai, and her guiding is intended to give visitors a glimpse into real Mumbai life. We quickly became friends and when we were talking about life plans, she mentioned how she was “out of the system,” the system being marriage in India. Her parents had given up on her, and many potential men wouldn’t even bother with her because she was thirty-one and unmarried.

She is such a strong woman who loves her job and to have to make such a tough choice and be labelled like something was wrong with her–it just touched me, as I could relate. I’m almost thirty-one myself, a career woman, and am currently not married, but I’ve never been subjected to that amount of pressure. 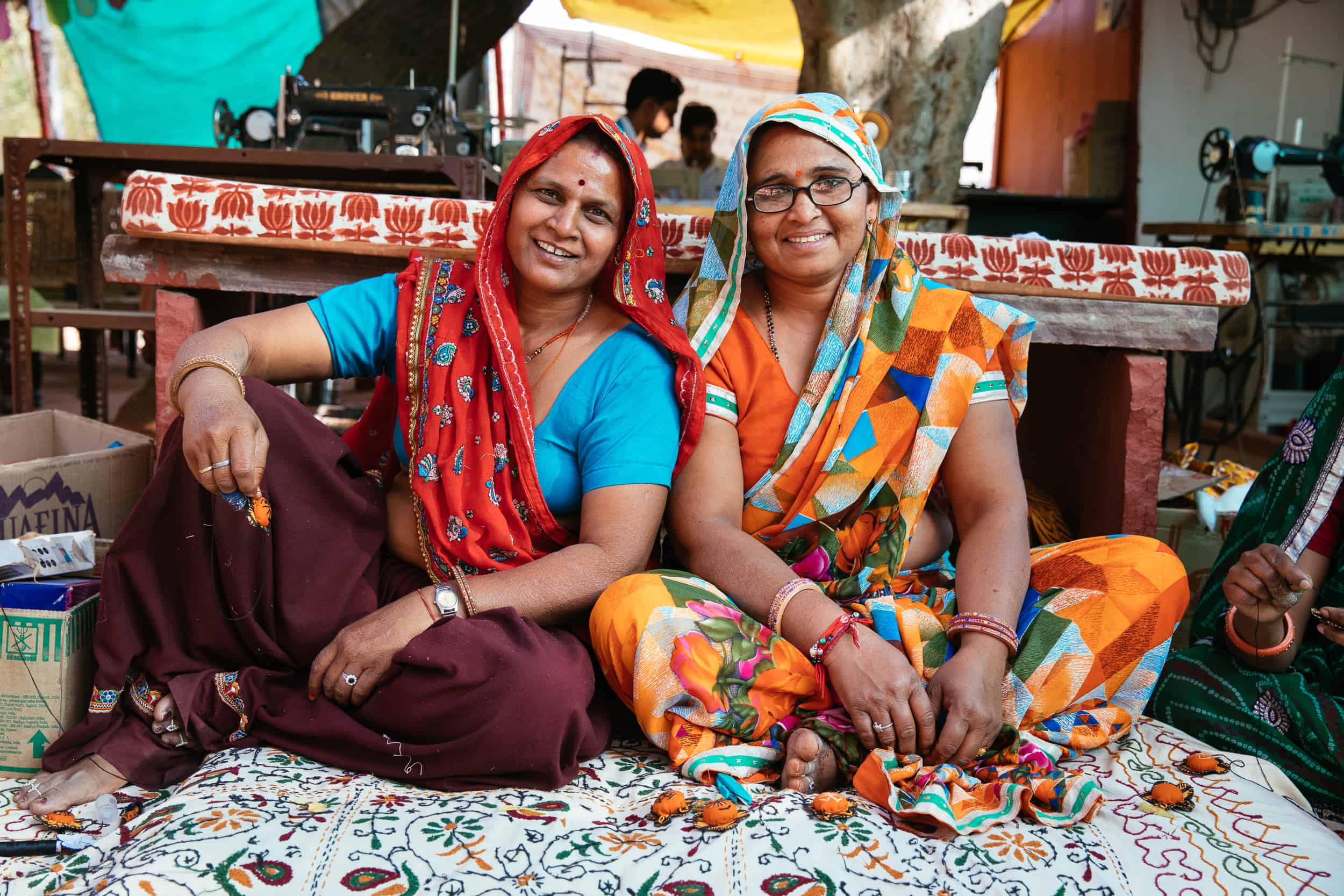 Women who work at the Dhonk Centre in Ranthambhore

What did you learn on your trip that surprised you?

How different village life is from urban life, and how educated women are now being valued in the family and marriage a lot more. In arranged marriages, men are looking for women with an education to be their future wives. The silver lining is that more families are seeing the value of sending their daughters to school, which is a win and a step in the right direction.

What did you uncover that disturbed you?

The quote that “boys are seen as an asset and girls a liability.” And from that quote these are the reasons money and time aren’t spent on daughters–because they will eventually leave the family when they get married to live with the husband’s family, so why bother with an education?

It also surprise me how common arranged marriages are. The whole system was quite shocking to me. 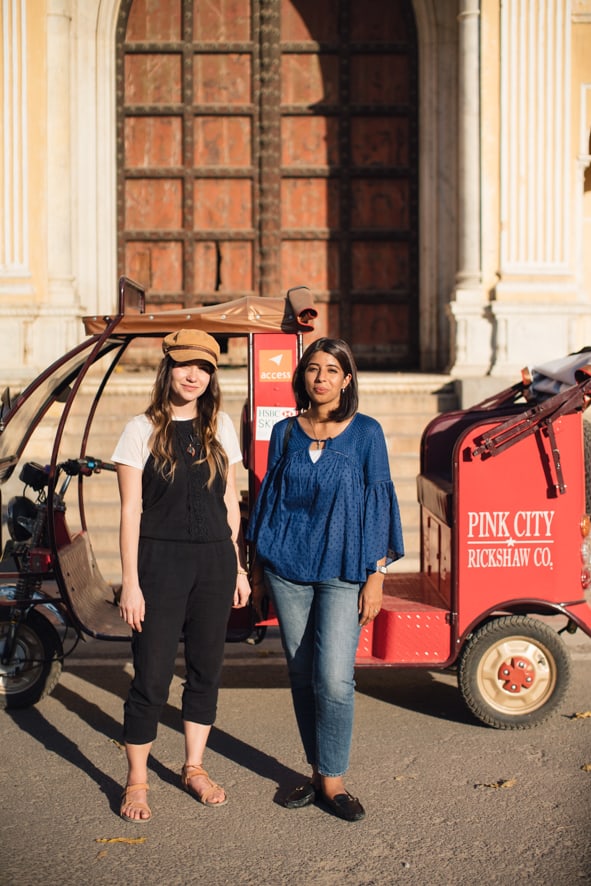 What did you learn that brought you hope?

The strength of these women. They are constantly fighting opposition from everyone and everywhere. Questioning them, their ideas and their businesses. Just the sheer strength they have to fight it, to bring about change. It’s much easier to accept what is than to change a system that’s been cemented in history and tradition.

Education! It’s the number one thing all the females I spoke to promoted. Education helps women earn their own income. It helps them create equality in the home and in the public perception that women can work and they are worth investing in. And with more educated females, this will become the norm. If women continue helping other women, that’s a recipe for success. 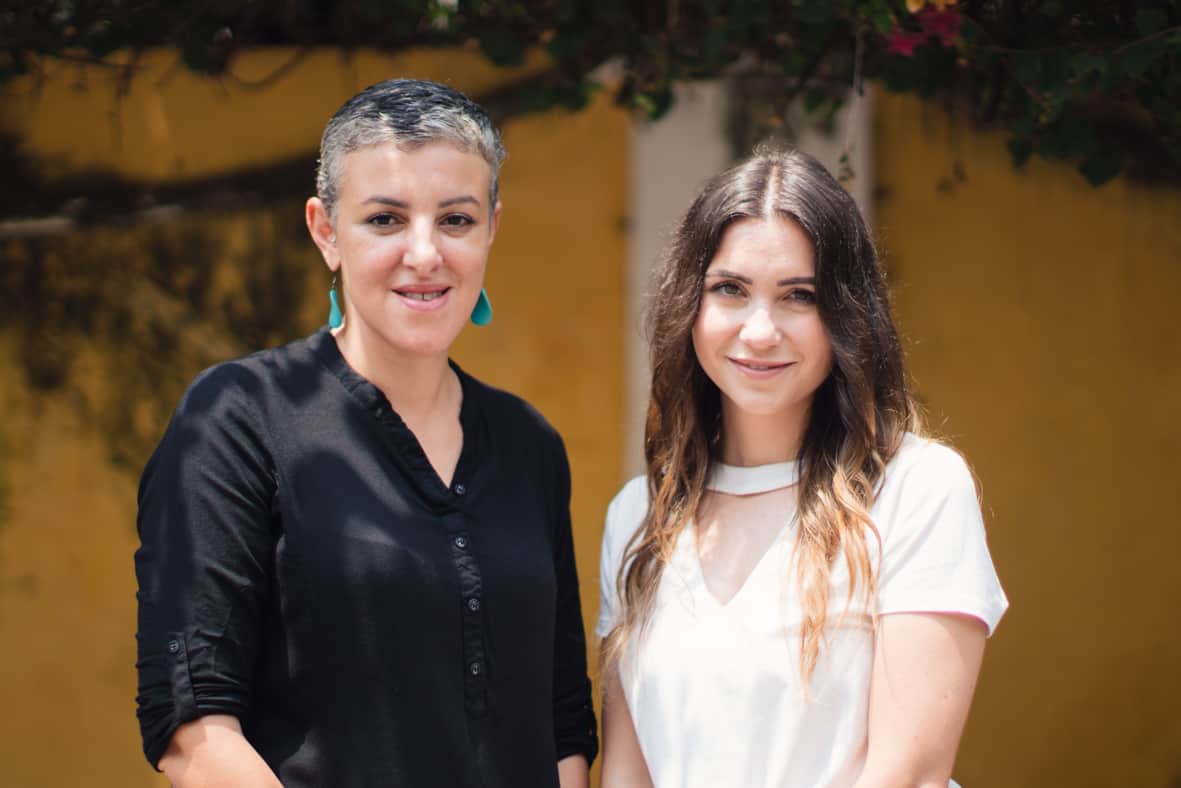 Nadine and Saloua Sahl of Eat My Cake in Pondicherry

India’s women are facing their own challenges. How can we better support them from over here in Canada?

Support companies that employ women. It’s as simple as that. Your dollar goes a long way towards supporting those women and allowing them to hire and inspire more women to do the same. If you aren’t travelling, write about these companies in India–give them promotion! The only way India will change is if the new generation of kids growing up learn there are other ways, and they learn to be more tolerant and more accepting of change. If they can learn from us in Canada, if we can teach them that there are indeed options, that will inspire them to implement these changes themselves.