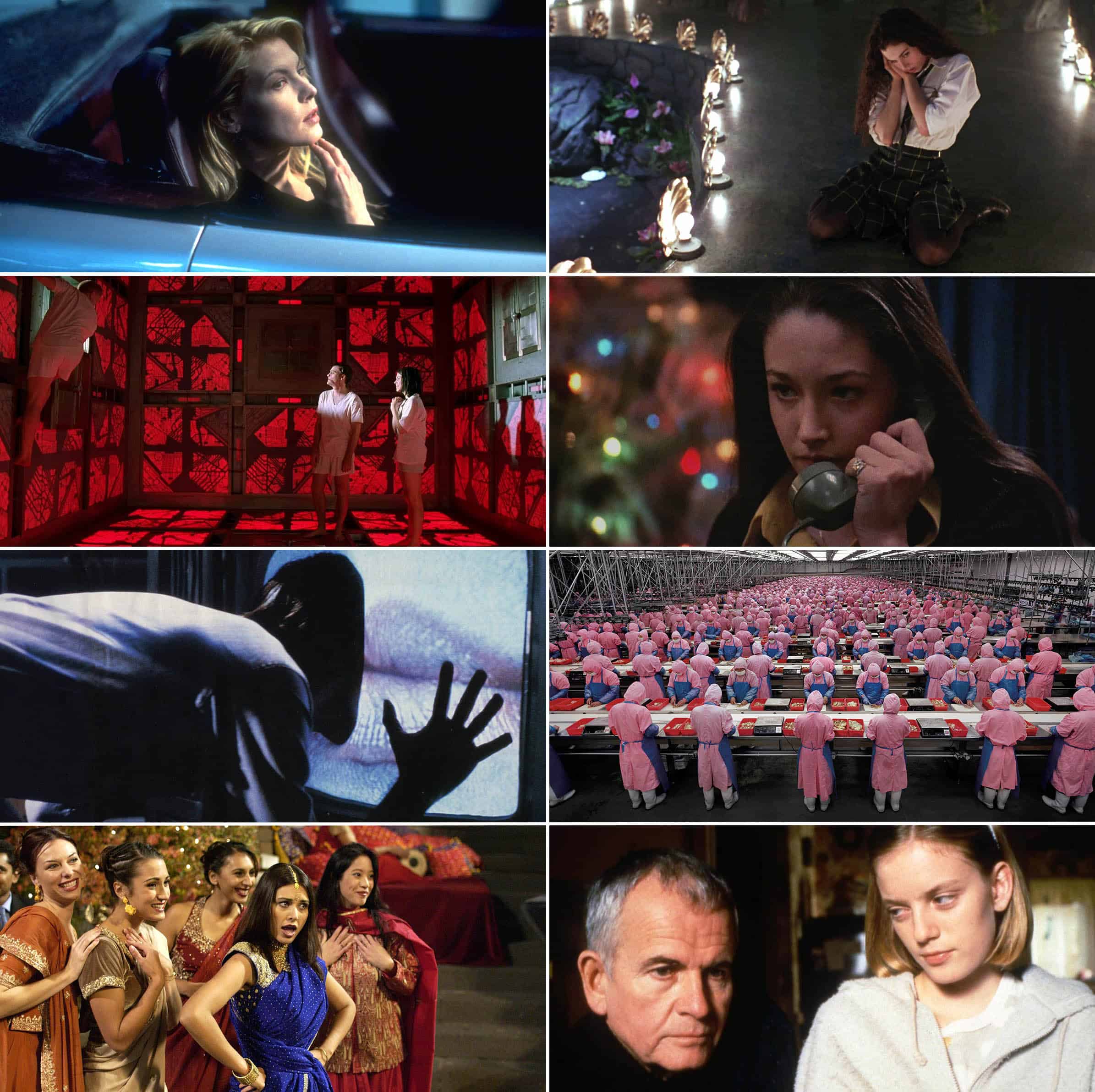 Tomorrow (April 19) is National Canadian Film Day, where 1700 Canadian Films will screen coast to coast. With free events happening across the provinces and territories, this is your chance to soak up our country’s unique and exuberant film culture.

Presented by REEL CANADA, NCFD 150 is a massive one-day celebration in honour of Canada 150, our nation’s sesquicentennial. Great Canadian movies will be available on air, online and on foot with screenings taking place in in cinemas, libraries and public squares.

NCFD 150 — a Canada 150 Signature Project — promises to be the largest film festival in the world, putting Canadian cinema and our great nation in an unprecedented spotlight. Now that’s something to celebrate!