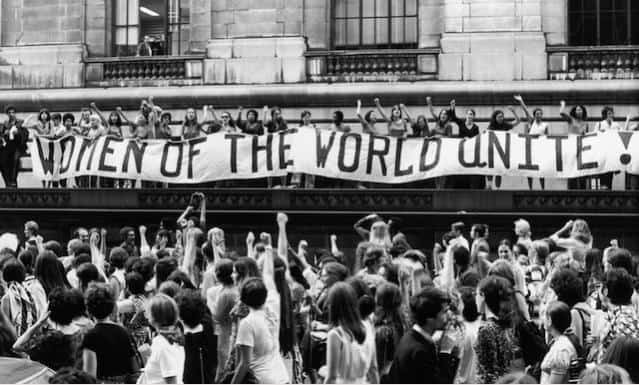 Last month Karen Cho’s new documentary, Status Quo: The Unfinished Business of Feminism in Canada, was screened at Bloor Docs Cinema. But if you missed it, don’t worry! The National Film Board of Canada is streaming Status Quo free of charge for the next three days (March 8 to 10). The streaming coincides with International Women’s Day (today! Happy day!) and is a part of the NFB’s Know Your History! programming.

Watch the film. It is enlightening and will inspire you into action. It will also make you cry. There is so much to learn about the past and present fight for gender equality in Canada—take some time over the next three days to get caught up. You can also check out our interview with Karen Cho about her doc and the state of Canadian Feminism here!