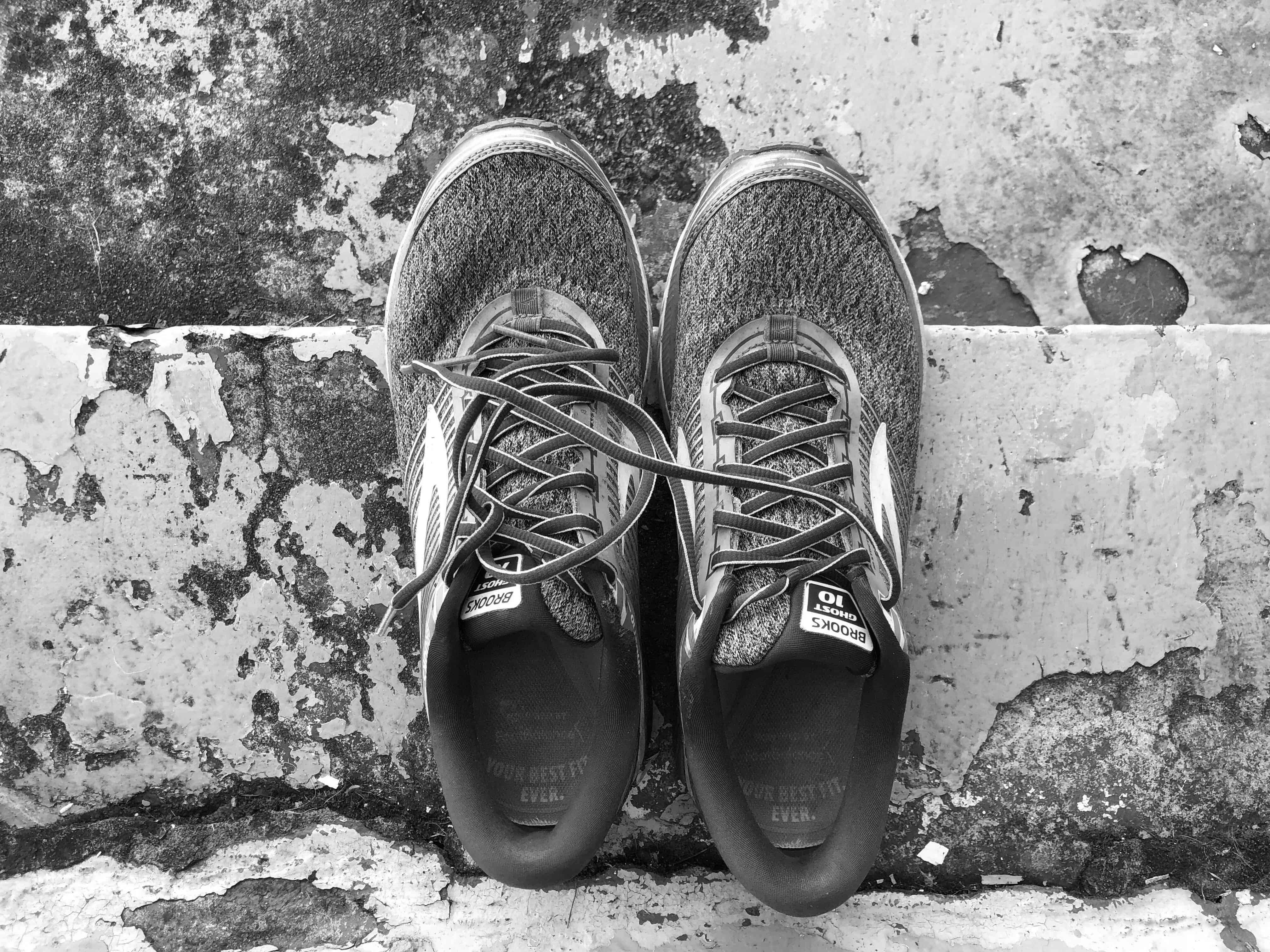 Megan Kee’s brother, Jason, was 27 when he died from an opioid overdose.

“He was the kind of person who lit up a room the minute he walked into it,” remembers Megan. The two were close; he was her only sibling. From the outside, Jason seemed content, even joyful; but on the inside, he was struggling.

Jason’s drug of choice was Ketamine. “We had known about his substance-use issues for roughly 7 years,” says Megan, who believes her brother’s addiction stemmed from a desire to manage his depression. “Ketamine is currently being tested as a promising treatment to relieve symptoms of depression and anxiety, and I believe he used it in this way.” 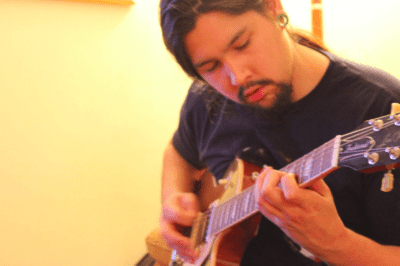 When Jason died in May of 2016, Megan’s world shattered. But it also gave her a new perspective; “The death of my brother reminded me,” she says, “that life is short.”

Inspired by both his generous spirit and her new realization, Megan established TwentyTwenty Arts: a nonprofit she describes as “dedicated to using visual storytelling to bring awareness and visibility to some of the greatest social issues of our time.” Established in 2018, two years after her brother’s passing, TwentyTwenty Arts has launched several provocative exhibits, but the one they’re currently planning, Weathered, is positioned to be their biggest yet.

In partnership with photographer Jessica Okonski—who also has experienced addiction in her family—Weathered is a photography exhibit that will represent 36 different families, who’ve all lost a loved one to an opioid overdose. Jessica will work closely with each family to photograph a pair of shoes, and other beloved objects, that belonged to the deceased. The duo are currently in talks with city councillors, and hope to display the exhibit in a high-trafficked public space, like Nathan Phillips Square.

“In 2016, 867 people in Ontario lost their lives to an opioid overdose. Seeing that number, and seeing the person I had lost as being one number as part of a statistic, really stuck with me,” says Megan. “Those numbers represent real lives, and those real lives represent other people who have suffered that loss.”

Since she began planning Weathered, Megan has already connected with numerous Toronto families who’ve lost children or parents to opioid overdose, and are likewise reeling from grief. Those conversations led her to discover GRASP (Grief Recovery After Substance Passing), which is now working closely with TwentyTwentyArts to find families keen to participate in the photo project.

While Weathered is helping Megan face her own personal pain, her hope is that the exhibit will help to fight stigma: “Most people don’t seek help because of the stigma associated with it; that stops people from receiving treatment, or seeking out support from family and friends. It’s that type of isolation that perpetuates the problem.”

The more we talk about these issues, and how prevalent they are, the more people will be willing to reach out and get the help they need.

Addiction doesn’t define who we are. It is a coping mechanism; one that can have devastating effects. When we write off individuals as “addicts”, we’re not only perpetuating the shame that feeds the addiction, but we’re also dehumanizing a person who is lost, struggling and in pain.

Jason was a bright young man, with magnetic energy, and a big heart. His family loved him fiercely. He had many wonderful gifts, but he was also sick. His substance-use disorder led him to his early death, but it didn’t define who he was. Those are merely the shoes he walked in.