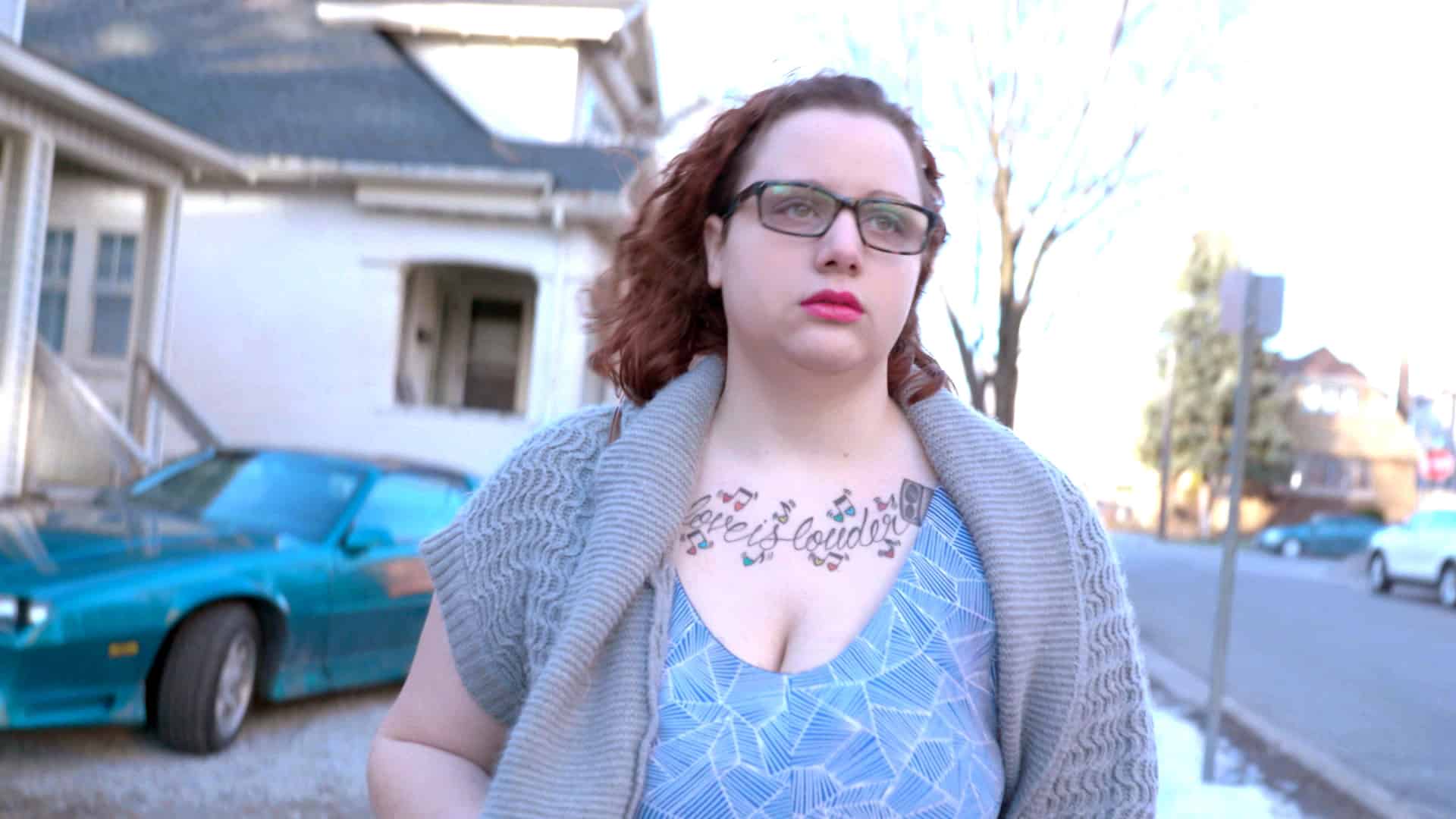 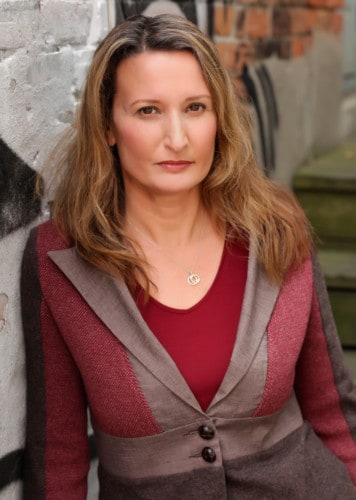 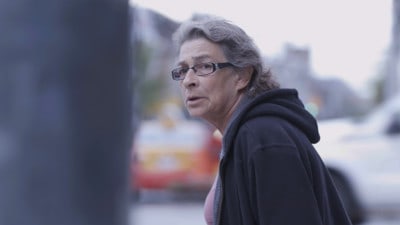 How to support someone going through a traumatic event