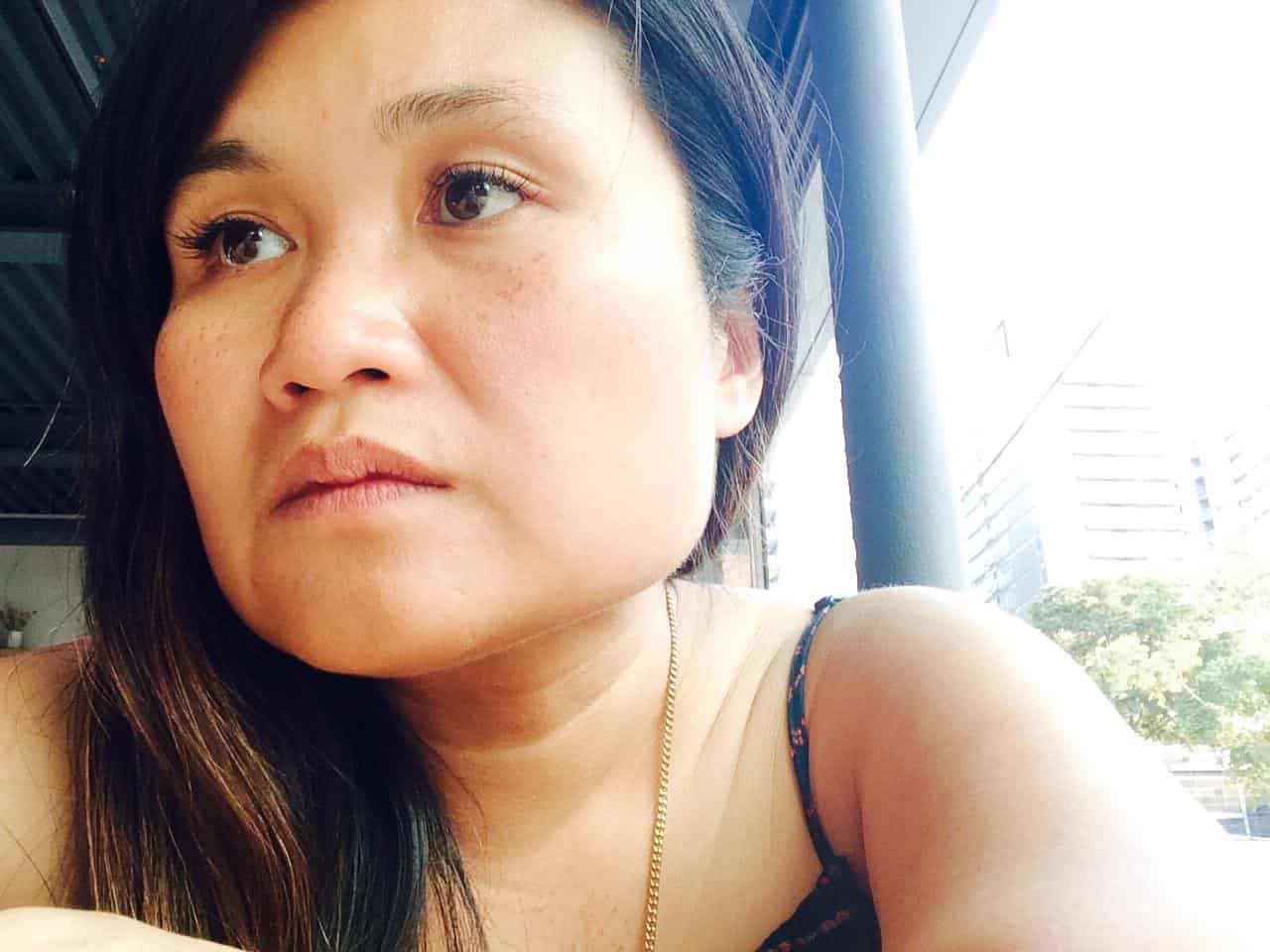 After Nina Lee Aquino was shut out of the coveted acting stream of her choice, she was forced to reassess her life. “I was coming from a broken heart – being rejected from a university that was telling me I’m not an actor,” she says. “So I decided to go to the University of Guelph. It was the best kind of failure that led me to a school that shaped a lot of who I am today as an artist.”

At Guelph, her professor Judith Thompson pulled her aside. She pulled out a play called Mother Tongue by Betty Quan and said, “I want you to direct this play. I think you’re a lovely actor. And if you choose to be an actor, you’ll be one of thousands trying to break down that wall. But if you become a director, you become somebody that has power. You become the door to that wall.”

She took a course in directing and rocked it. “I knew right away. I was able to visualize what I wanted to do with the actors in terms of the mise-en-scène. I relished it.” She accepted the challenge and directed Mother Tongue, which was one of the first non-white productions at the university. This experience awakened her theatre politics. “I was in a place of power where I could make space for other people.”

Being a great director means creating visual magic and pulling the best performances from the people onstage; Aquino has a propensity for both. She was a founding member and Artistic Director of fu-GEN Asian-Canadian Theatre Company, and now the Artistic Director at Factory Theatre.

She’s seen a marked shift in theatre throughout the past decade. “We’re louder and we have more tools [with which] to communicate. The tools of activism are there for the taking. When something is wrong, when injustice is being done, we can call it out right away.” 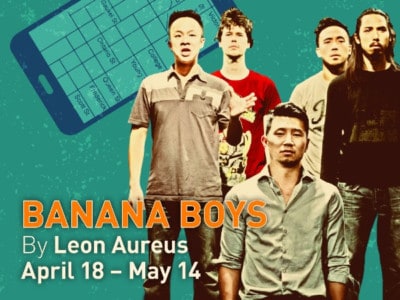 Banana Boys was fu-GEN’s debut show in 2004. Based on Terry Woo’s acclaimed novel, it follows the story of five young Asian-Canadian men who confront unrealized potential, devastating loss, and the shifting ties of friendship. “It’s about friendship in the face of adversity. In the face of really dark times,” says Aquino. “It was angry. It was kind of like a “Dear Diary” from a boy’s perspective, which we don’t often hear.” Banana Boys has grown along with her, and she is remounting the play this spring.

Throughout her career, however, she’s felt push-back. “That’s planet Earth,” she says. “I’m a woman of colour. I look young. I’m short. I look like a kid. I will forever look like a rookie. Imagine Mr. Veteran White Dude coming into a room to audition for a rookie. That still happens, even as Artistic Director of an institution – I will still never be looked at as a full-fledged director in some eye. You just fight your way through. For me, I may not be tall, but I’m tall enough to kneecap you.”

With experience, her confidence has solidified. “As you get older – especially for women – you find yourself, you embrace your flaws, you’re more forgiving of yourself. You feel more confident in who you are and that affects everything you do.”

She wants audiences to walk away from the show seeing Asian-Canadian men as human beings. “As beings of contradiction,” she says. “It’s not about universalizing their experience. I love the specificity that Banana Boys has. That’s why I hate the term universal; we don’t learn anything from that. The more you know, the better human you can be to other human beings.” For the Asian-Canadian audiences, she hopes they see the possibilities of themselves on stage. “I hope it provokes, illuminates, evokes and maybe even transforms.”