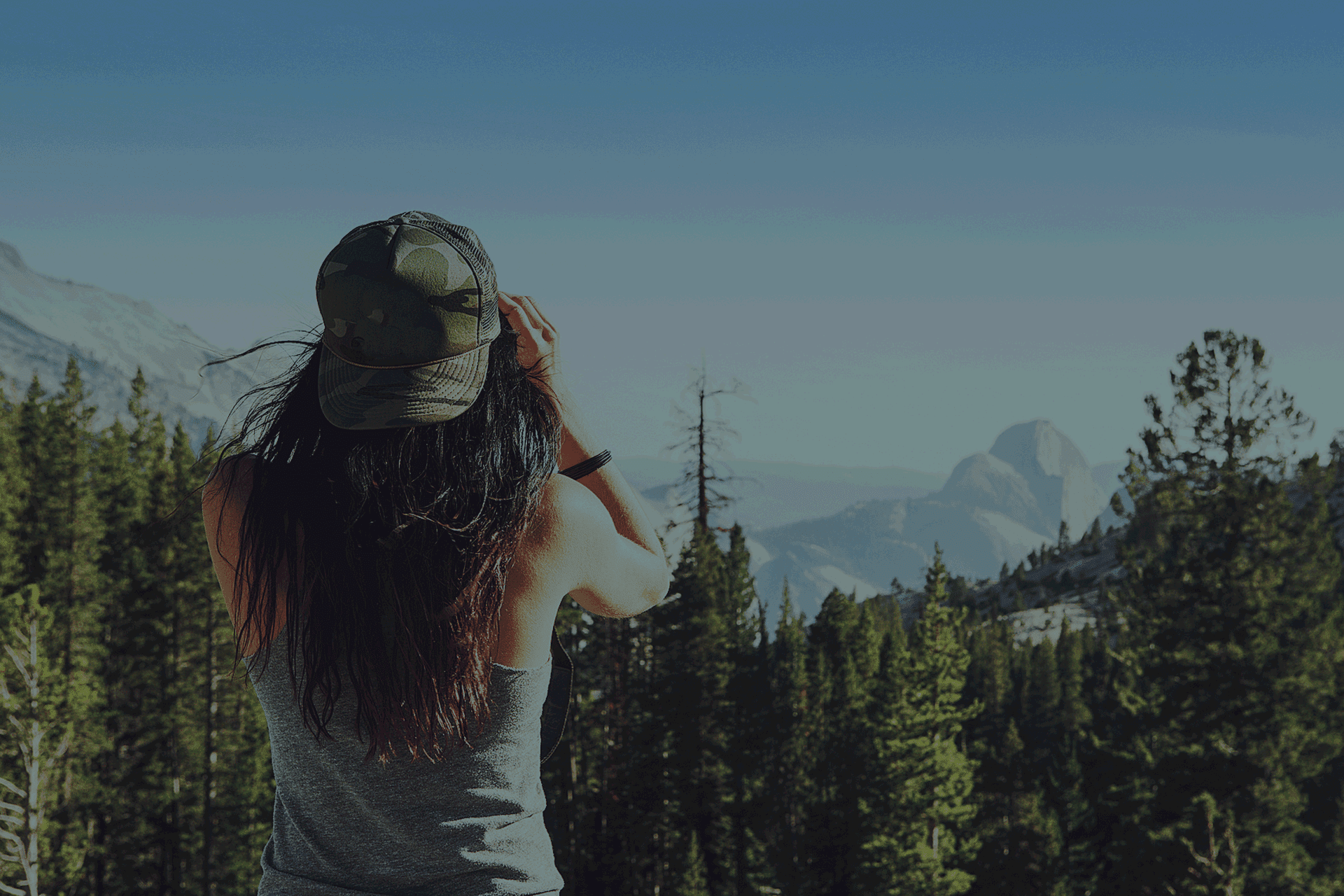 Do your vacation plans include crisping on the beach while inhaling a steady stream of margaritas? You may be in the minority.

A recent global survey of young travellers and their travel habits uncovered some interesting findings about what we’re into – and how Gen Y (born between 1980 and 1995) and Gen Z (post-millenials, born after 1995) differ in our preferences. Whether it’s travelling to learn, to find love or to party, we’re not all as predictable as one might think.

Here are some highlights from the survey findings: