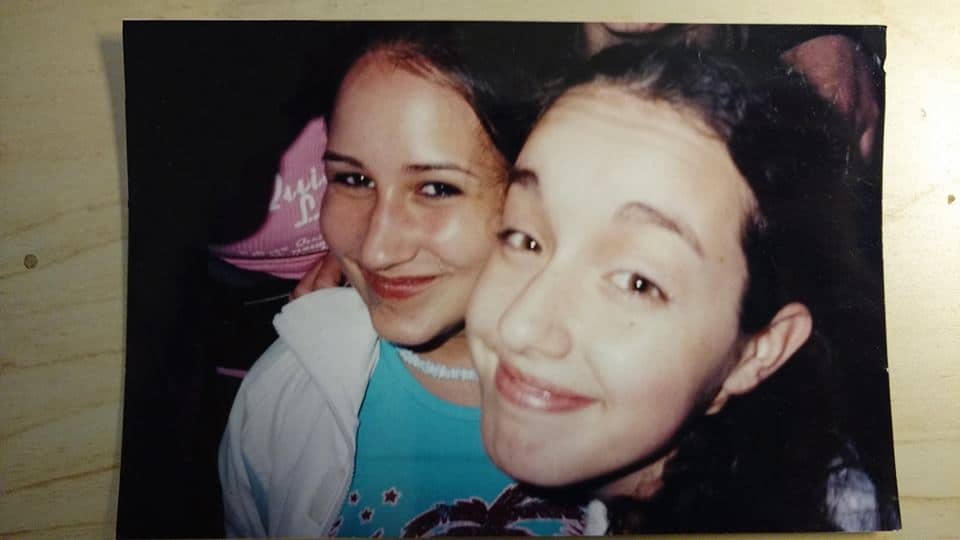 Last Sunday evening I found out that a friend of mine from high school passed away. I hadn’t spoken to her in years. I hadn’t seen her since my early twenties. I hadn’t spent quality time with her in almost a decade. I ran into her periodically. I recall seeing her in the audience of a comedy show once. I had her on Facebook and we would chat here and there or like each other’s status but our contact of late was scarce and sporadic and resembled that of two familiar strangers who bumped into each other at odd intervals across a city they both resided in. I couldn’t tell you where she worked these days or who her BFFs were or how old her son is. I wasn’t sure if she lived in the west end or if she had moved east or if she was madly in love. Photos on social media were the main source of surface-level insight I had into her existence.

When I discovered that she had been fighting a battle with cancer and that it had tragically taken her from her family much too soon, I was at first incredibly confused. “How could this happen?” I wondered. Not comprehending in that moment that life does eventually lead to inevitable death. Even our highly intelligent, self-aware species can’t grasp the idea of a guaranteed future demise. I had forgotten that a friend of mine was capable of dying because in my mind, they were never not going to be around even if I hadn’t spent quality time with them in a decade. I just couldn’t process it, until I finally did. Then the shock came. I stared at my computer in complete silence as my brain began to rewind ancient memories through my eyes and into my bones at a rapid fast-forward speed.

Death is always an unexpected earthquake, regardless of whom it happens to or what your relationship was. But when it happens to someone you had tons of sleepovers with, someone you embraced tightly after another friend passed and who wasn’t even thirty years old, well, the shock is more pungent. Reality blurs with intense nightmares and imagined worst-case scenarios. The sudden impact of receiving this news made me aware that I had absolutely no idea she was suffering. She chose to spend her remaining time with her loved ones in private and we were no longer close. We no longer shared those “I can’t breathe” giggles together. We no longer cried in each other’s arms. We no longer stuffed Big Macs into our mouths. We no longer danced ridiculously or played funny pranks or pet puppies side by side. I caught glimpses of her on Facebook. That was the extent of our current bond.

Yet, I felt such extreme pain upon learning that these experiences now belonged to the past, without the possibility of restoration. She was gone and knowing that shook me. Deeply. I began to sob uncontrollably and I continued to weep for days. I texted a couple of high school pals who I remained tight with and asked them if they knew. They did. They expressed their shock and anguish as well. Like me, they seemed to be ashamed that their grief was so consuming, considering they also had lost touch with her. Of course we felt terribly for her sister and brother and parents and son and partner. That’s a natural reaction to the death. But this was more. This sorrow was beyond empathy. It was mourning; mourning I hadn’t felt for a long time and mourning I was surprised to feel. We weren’t close, so why did my tears think we were? Had they forgotten the gap between the last ten years and today? Could they not know the difference between now and an invariable past?

I felt as if I didn’t have a right to suffer as I was. I told my reflection to “get it together” and to “stop crying” and to “stay focused and finish your work,” but I found myself returning to the image of her shy, soft smile over and over again. In the middle of the night, I sent her sister a message to give my condolences. I started it off by saying, “I’m sure you’re receiving hundreds of messages…” as if my words were not as meaningful as another person’s might be. I strangely wanted to preface it by saying that I was aware that my hurt was not as relevant. I then expressed how tragic of a loss this is and how her amazing sibling had shaped me into the person I am today and that I was honoured to know her and god, I wish she could have been around longer. I walked away from my computer, questioning if sending that message at all was rude. I instantly judged myself for doing it, assuming I was bothering her during this emotional time.

I returned to my room, still criticizing my well-meaning but potentially selfish actions, to already find a response in my inbox. She wrote, “Thank you for this Jess. She always loved you xoxo.” I stared at my computer in silence, confused again as to what was transpiring. I reread her words. “She always loved you” travelled through my eyes and into my bones. I breathed in and out and began to sob again. But this time, the weeping was more than just sadness. It was a release of hurt and denial and rejection that I had been holding inside. A pain that I wasn’t allowing myself to actually feel because I didn’t have a right to feel it. I had convinced my reflection that missing her would be disrespectful and that I was weak for not being able to “get it together” and repeating the image of her soft, shy smile was not normal.

It was normal though. It was completely normal. I realized something in that minute. Even when you haven’t seen someone in years, if you genuinely loved them at any point, especially at a point that was monumental in your development, they’ll have a permanent piece of you. I was touched by her presence and am better for knowing her. For that I will always be thankful and I will always remember and cherish the Big Macs and the ridiculous pranks and the no-circulation-giggles and the pink velour. When I went to her funeral, I looked around the church and saw the faces of my old classmates. I could tell by their tears that she had a permanent piece of them too, even though they were no longer close. There was something so comforting in sitting beside them as I wept. We recognized that our pain was valid and relevant and were allowed to feel it.

If you ever wonder if that great friend of yours whom you haven’t seen in a decade still thinks about you, know that they do. You’d probably be surprised to find out how much.