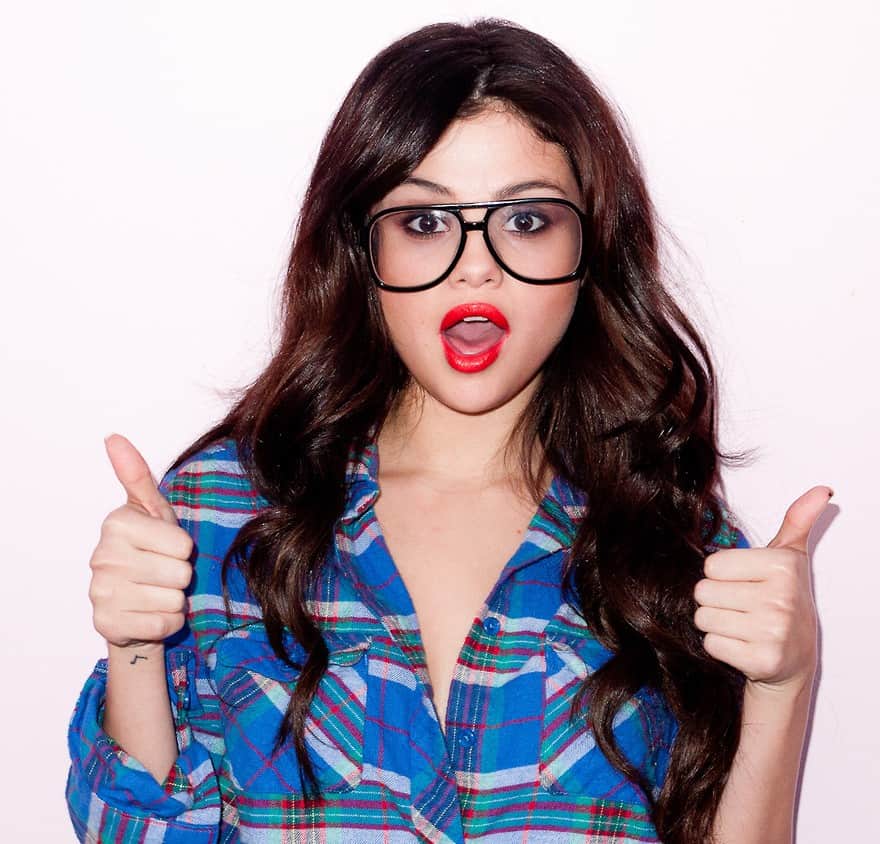 "The media relies on simple, polarizing narratives to sell its products (in this case, Gomez herself) and it’s easier to pigeonhole Selena than it is to celebrate her diversity."

On Miley, Selena, and “That Type” of Girl

A few days ago I noticed this headline on the Daily Mail’s website: “’I’m not a one night girl:’ Selena Gomez talks about being rebellious and learning from her mistakes in Teen Vogue interview.

I was so frustrated by Selena’s reductive “one night girl” comment that I clicked through to read the rest. In an interview with Teen Vogue, Selena said “[P]art of you wants to have that rebellious feeling where you’re just like, forget it–I can do anything I want. I’ve tried it, and I’ve never been that girl. I’m always going to be the girl you want to take home to your parents, not for the night.”

I take issue with the way Selena divides women into two simple groups: “the one night girl” vs. “the girl you want to take home to your parents;” this reductive labeling suggests that women can’t be both sexual and presentable at the same time, which is simply not true. Human sexuality and relationships are complicated; sexual expression and activity vary from person to person and every relationship is different. I don’t think Selena needs to define herself in such strict terms and nor should she connect “being rebellious” (which, to the carefully managed and presented former Disney star, clearly has negative connotations) with being sexual.

However, as I read the rest of the piece I began to understand why she might resort to such black-and-white language. Look at these conflicting, hyper-sexual, headlines dispersed throughout the article: “Third time’s the charm! Selena Gomez flashes a cheeky new tattoo on right hip as she strips down to a tiny string bikini”, “‘Every day I get told I’m not sexy enough!’ Selena Gomez distances herself from fellow Disney star Miley Cyrus by urging fans to stay true to themselves” and “Girl no more: Selena performs on stage in a number of racy outfits, including crop tops and short skirts.”

While I don’t agree with her labeling system, I wonder if Selena is quick to reject “that kind of girl” because of the industry she’s working in. The media relies on simple, polarizing narratives to sell its products (in this case, Gomez herself) and it’s easier to pigeonhole Selena than it is to celebrate her diversity. Society echoes the same reductive labelling: maybe Selena knows there’s no such thing as “that type of girl” but feels she can only choose from two simple, oppositional definitions.

Maybe it’s not Selena’s problem as much as it is society’s. Maybe she’s unable to express her unique views and falls back on well-worn, easily understood labels.  It can be difficult to do otherwise given that articles like the one I first clicked on are churned out constantly. The next time you find yourself reading (or using!) simplistic labeling like this, stop: be critical and assess the possibilities it omits. Rejoice in the gray area… it’s far more interesting!