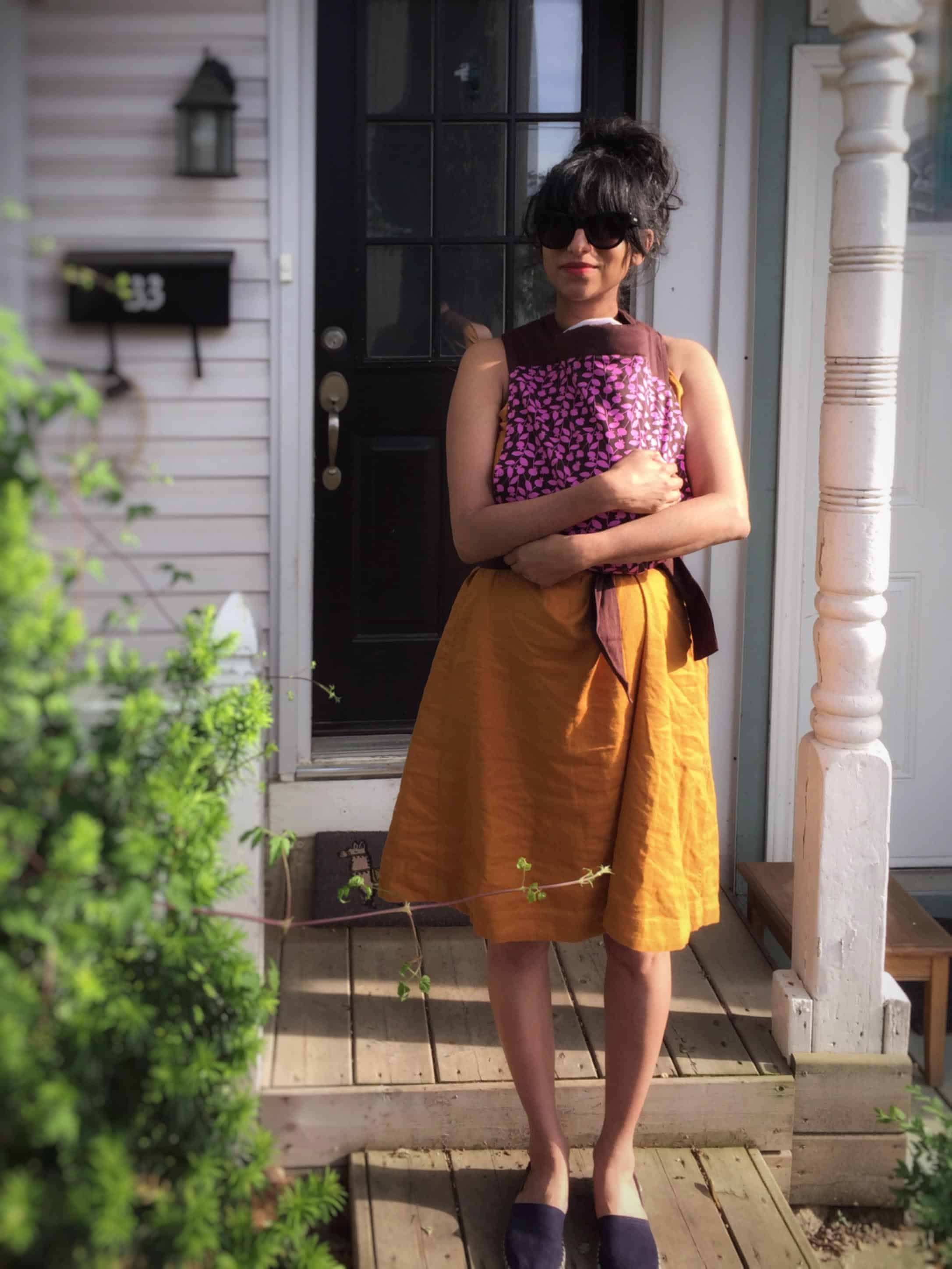 Mother is a loaded term with meanings that shift depending on your vantage point. Whether you’re a new mom with a babe-in-arms, an older mom with grown children, a woman who has a tense relationship with her mom, or if you’re a loving mom-figure to someone special in your life—chances are, you’ve had some experience with mothering.

Tania Peralta is a Honduran writer living in Toronto. She is currently focused on breaking generational trauma and creating generational wealth for her daughter Xylo. Sheila Sampath is the Creative Director of The Public, editorial and art director of Shameless magazine, and mom to a newborn. Both will be giving a talk on what mothering has come to mean for them at On Mothering: A Night of Storytelling this Wednesday.

We chatted with them this week.

SDTC: How has your personal connection to mothering shifted over the last few years? What does this word mean to you now?

TP: Mothering used to be, and arguably still is, a conflicting topic for me when I think about my relationship with my own mother and how mothers in general are treated in my culture. Now that I have a child of my own, mothering is more like an opportunity to break cycles and create new ones with my own daughter and pass down the beautiful things I did learn from my mother and her mother and her mother. It’s a chance to better myself as a person in this world and a chance to help create and prepare someone that can be an additional asset to the communities she belongs to.

SS: A few years ago, I turned the age that my mother was when she had me. It was a really intense period of my life; I had (fairly spontaneously) developed deep and strong feelings of wanting to become a mother myself. It was a desire that was neither intellectual nor emotional; it lived in the pit of my stomach. I’ve come to learn that it was and is a deep need to nurture, care, decolonize and heal, in a radical, relational, expansive yet incredibly small and deeply personal way. This desire was directed both toward my future child, my inner child, and my own mother. I grew to view mothering as a multi-generational process.

Last month, I finally gave birth to my own daughter, Uma, and it’s everything and nothing like what I imagined it to be. When I was pregnant, my mentor and friend Lillian Allen said to me that we re-parent ourselves when we parent a child, and that’s something that has really resonated with me as I get to know this new, wondrous human. It’s been a beautiful month so far. Physically, mothering has been the most “present” I’ve been—everything about being with Uma is immediate and responsive in this very physical way. Intuitively though, I am oscillating between the past and future, working to shape, re-imagine, and heal in each direction with every tender moment. 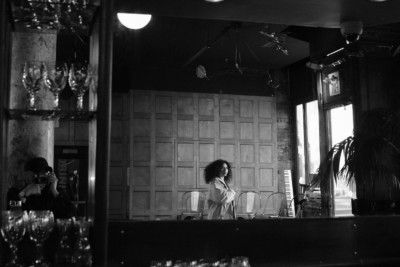 What discourse around motherhood do you find bothersome or problematic? What changes would you like to see in regards to this?

TP: I always tell new moms to not spend time trying to “feel like themselves again”. I think that’s an irrational goal. How could you ever be the same again? It’s an unrealistic idea that gets championed by companies trying to sell a product. Instead of trying to “feel like yourself again,” I think we should spend more time getting to know the new you. I think post-partum is often a time that mothers ask themselves, “Who am I really?” for the first time in their life while trying to silence the noise of the world that is telling them who they need to be.

I am still sorting through the concept of mothering. In some ways, I’m a new mother and in other ways, I’m an old one—I’ve mothered many people, creatures, works and spaces before my daughter, and I find it hard to move a practice that lives in my heart to any discourse that lives in the brain. I would like to see discourse that holds space for expansiveness, complexity and multiple ways of knowing.

What will you be sharing with us at On Mothering?

TP: Talking about mothering helps me heal. I’ll be sharing a piece from my book, COYOTES. It’s an excerpt about the world telling women what they need to be and look like at such a young age and how that stays with them and follows them into adulthood and into motherhood.

SS: I was invited to do this event less than a week after I gave birth. I was hesitant because I am working through so much and still figuring out how to put words to everything I’m feeling. Still, I thought it was important to be involved, not to offer answers but rather to ask questions. What does it mean to heal through mothering?

Whose messages about motherhood have really resonated with you, and why?

TP: I think my own mother’s messages about motherhood have resonated with me the most because they challenge me to dissect what I want to carry on into my own mothering and identify what parts are better left in the past.

SS: I remember my mother used to talk to me about “a mother’s hands.” I don’t remember if it was a story or a poem, but she spoke about how much they hold. Her hands are worked; strong and scarred but always sure and soft. Something about that image and how she talked about the love they held, the labour they performed always resonated with me. Now they make me think of how embodied the practice of mothering is, the many places it lives in our bodies. Will my hands weather, too? Have they already?