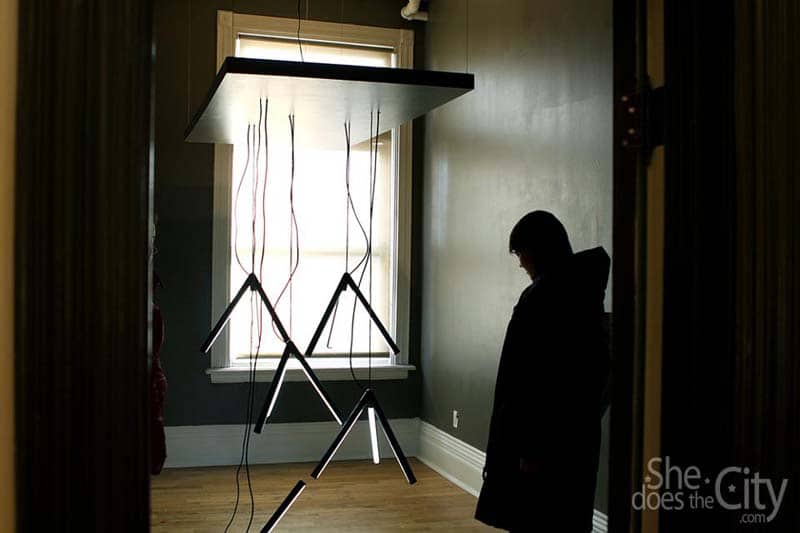 On My Own: Sometimes the best thing you can do for your love life is be single for a while

At last month’s Golden Globe awards, Tina Fey and Amy Poehler took a moment to warn Taylor Swift to stay away from Michael J. Fox’s son.  As Tina Fey said, “She needs some ‘me time’ to learn about herself!”  Even though it was all in jest, the joke probably rang true for a lot of people. After all, we all have that one friend who, much like Taylor Swift, never seems to be able to go more than a month or two without dating.

For her, every new guy is “the one” (until they break up, anyway). And before you can even organize a girls’ night out to cheer her up after the latest breakup, she’s already gushing about the cute guy she met at the coffee shop/film festival/hot yoga, etc. At times it can be concerning. After all, she seems to take up the interests and hobbies of the guy in her life rather than having her own. And somehow, no matter what wild shenanigans you get up to, your friend can’t seem to enjoy any of it unless there’s a man by her side. What’s worse is seeing friends who are so afraid to be alone that they would rather stay in an unhappy relationship than venture off on their own. Excuse me while I go into Mom mode but I have to explain, I don’t say any of this to be critical of serial daters. I say it because I am sick of seeing people (both men and women) who seem truly incapable of being happy when they are single. It’s totally possible to be happy and here are some good reasons to let yourself be single for a while:

All of this may seem daunting at first but I can promise you that you will be happier for it. It’s so important to truly know yourself and be happy with yourself whether you are single or attached. Finally, stop buying into the BS of believing that you have to find your “other half.” You don’t need anyone to complete you, you are already a whole person. Now go forth, be single, and enjoy yourself!

Contest: We want you to be the first to see Amy Poehler’s new film ‘Moxie’!