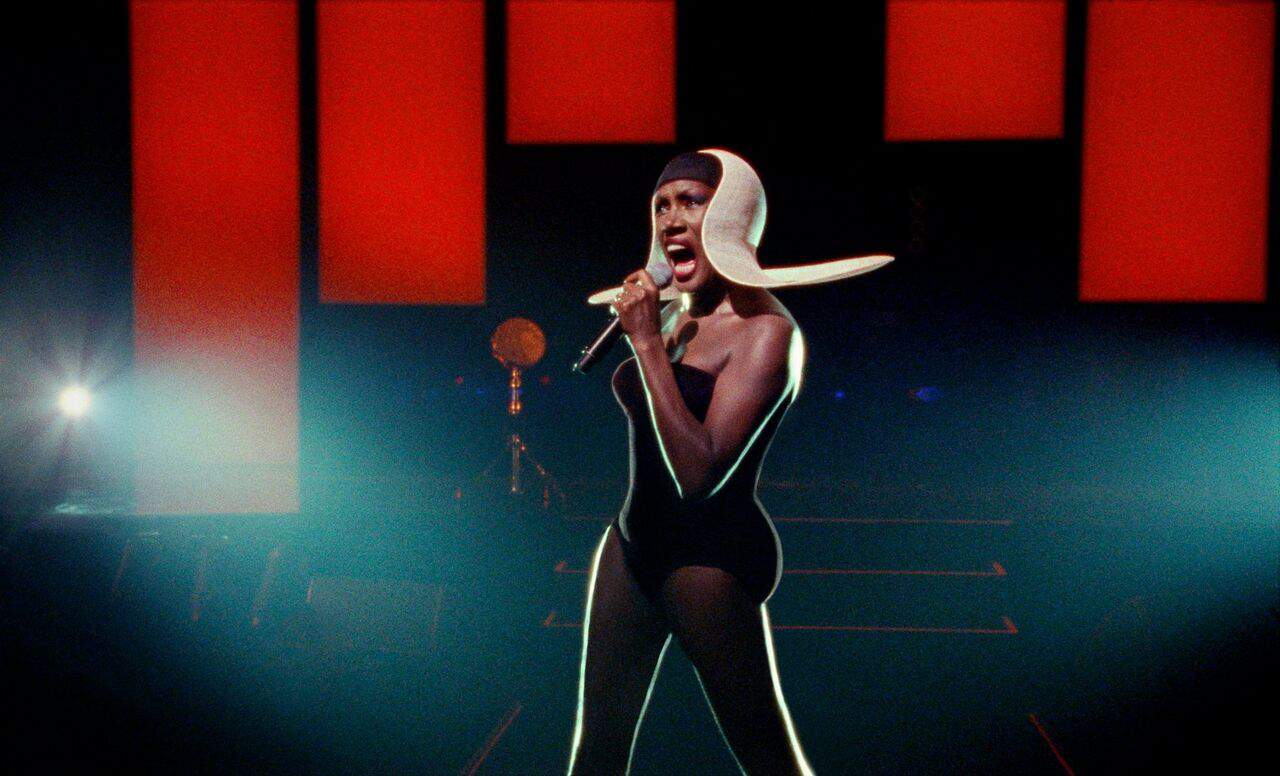 The roof is OPEN!

The 9th annual Open Roof Festival kicks off June 20 with a screening of the hilarious gem Rushmore, following a performance by Delta Will (led by Toronto musician Charles Tilde).

The festival, which runs throughout the summer, is the perfect way to spend a Tinder date, QT with yourself, or a mid-week hang with your squad. You’ll discover emerging musicians and take in some indie flicks in the great outdoors, with access to delish food & drink. Each Wednesday, the musical guest performs at 8 p.m. and film screenings start around 9 p.m.

ALSO, the fest is up & moving to the Lower Junction, just steps away from the Museum of Contemporary Art Toronto Canada (or MOCA, which, incidentally, is opening this fall).

Get the full lineup here.