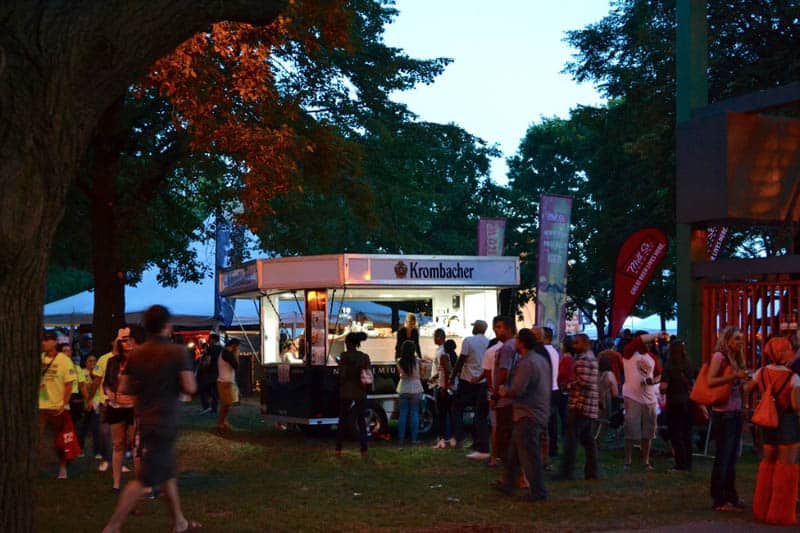 How I spent this past Friday night is how I would like to spend every Friday night in the summer: sampling beer, chowing down on BBQ, and watching De La Soul perform. If you haven’t been to Toronto Beer Festival yet, this is just some of what you can expect to find there.

Taking place at Exhibition Place’s Bandshell Park every July, Beer Fest is a beer lover’s dream. With 60 brewers and over 200 brands from all over the world, there’s something for everyone. That goes for food too – Smoke’s Poutinerie, Oyster Boy, South St. Burger Co., Pizzeria Libretto, and Ted’s World Famous BBQ were just a few of the food vendors on site this year. The Festival is also known for booking some amazing musicians and this year was a 90s kid’s dream with hip-hop trio De La Soul performing on Friday and alt rockers Spin Doctors on Saturday.

In a dream world, I would have sampled each and every beer at this year’s Beer Fest but that’s obviously impossible. I did sample quite a few, though, and these are my five favourites. Try ’em!

As a baseball fan, I was immediately drawn to Left Field Brewery. Their branding is great, they’re local (and new!), and their microbrewed beer is perfect for summer. Maris is named after Roger Maris (who broke Babe Ruth’s home run record in 1961) and is an easy-drinking, nutty flavoured beer.

The Sawdust City Brewing Co.: “One Bourbon, One Scotch, One Bier”

Started in 2012, Sawdust City hails from Muskoka and brews some very unique and delicious beers. The barrel brew I sampled is aged in a blueberry wine barrel and blended with a bourbon barrel and a scotch barrel, and is perfect for a cool summer night at the cottage.

When it comes to craft beer, Flying Monkeys is one of best. The Brewery had 40 beers on tap this year, which made the decision process a difficult one. I opted for one of their Sweet Fruit Series beers and was not disappointed. Wild Patty’s Crazy Berry is fruity but not overly sweet and perfect for an afternoon on a patio.

My reason for sampling this beer was pure novelty but to my surprise, it was actually really delicious. A partnership between the Australian rockers and Karlsberg Brewery, this German lager is light and refreshing. It’s currently available in Canada for a limited time. 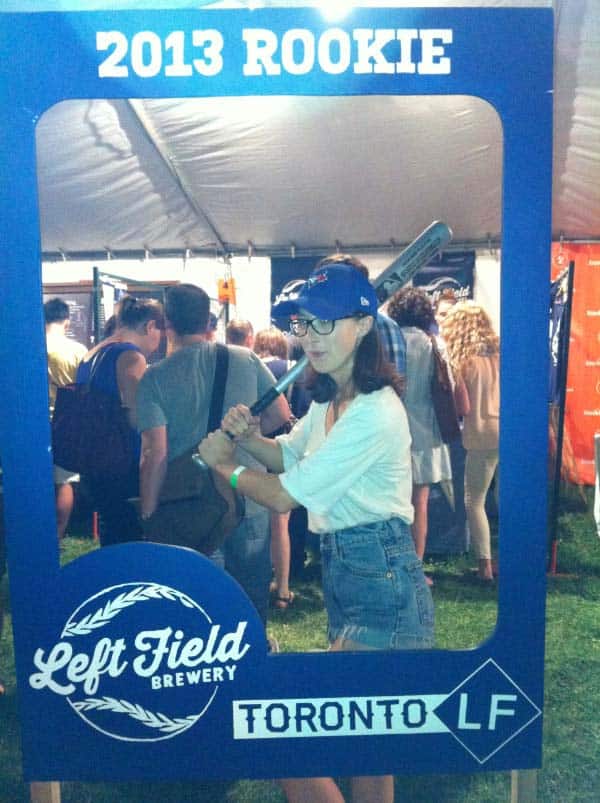