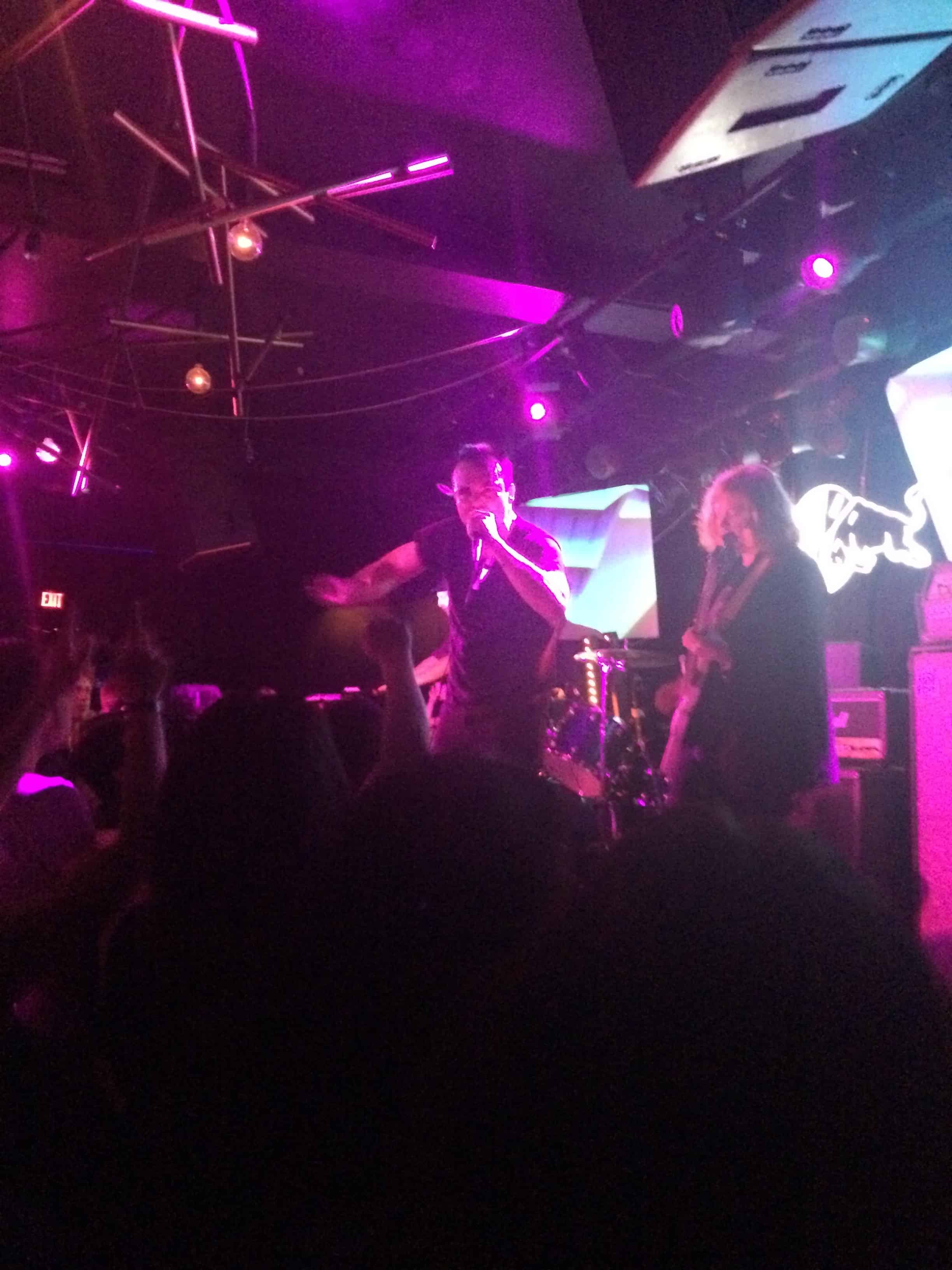 Our NXNE Highlights and Lowlights

This year NXNE was bigger and better than ever, with tons of free concerts, shows on streetcars and the invasion of an island! There was a lot to see and do and eat and eat and eaaaat and drink. Here are some music highlights and some general lowlights, because I can’t ever be happy.

Wednesday – Jacques Greene, The Hoxton
Jacques Greene played to a rather timid crowd on the first night of NXNE. A shy girl myself, I almost can’t believe how much fun I had at the show. Greene plays music that appeals to my every instinct to dance. And he’s a dancer too. Engaging in the most unpretentious way, Greene loves the music he plays and it shows. So refreshing to see a DJ working a crowd rather than staring into a laptop.

Thursday – Jess Reimer, Cameron House
Jess Reimer was the only folk-ish set I check out during NXNE. It feels like the festival used to be full of performers like Reimer, but has really shifted focus in teh past few years. Reimer’s moody songs paint pictures of the Prairies and Canadian lore. Veteran Toronto musician Bob Wiseman joined Reimer and created a quirky soulful space that felt honest, not contrived. A perfect space to show off some secular Gospel songs.

Friday – Kelela, Wrongbar
Seeing Kelela at a quiet Wrongbar on Friday night was a dream. Her magnetic stage presence and vocal ability filled the venue and got everyone swaying and singing along. Two of the musician’s best friends were in the audience and surprised her, making the whole experience even more intimate. Singing remixes of her own songs, free-styling and engaging with her super-fans, it felt like we were all seeing Kelela in someone’s living room.

Saturday – Future Islands, Tattoo
This was the show to see on Saturday night. The lineup to get into Tattoo apparently went right to Spadina and spilled onto Queen West. The Baltimore band have been around for a while but their now famous Letterman appearance have propelled them into bonafide superstardom. Lead singer Sam Herring did not disappoint. His energy and unique vocal styling blew my mind, and just about everyone else’s too. A total standout among some more subdued acts in the fest.

Sunday – Juicy J, YDS
NXNE goers and Yonge and Dundas passersby alike all heard a man say the words: “Slob on my knob/Like corn on the cob” in crowded place with a bunch of strangers. At last, there’s nothing left to say.