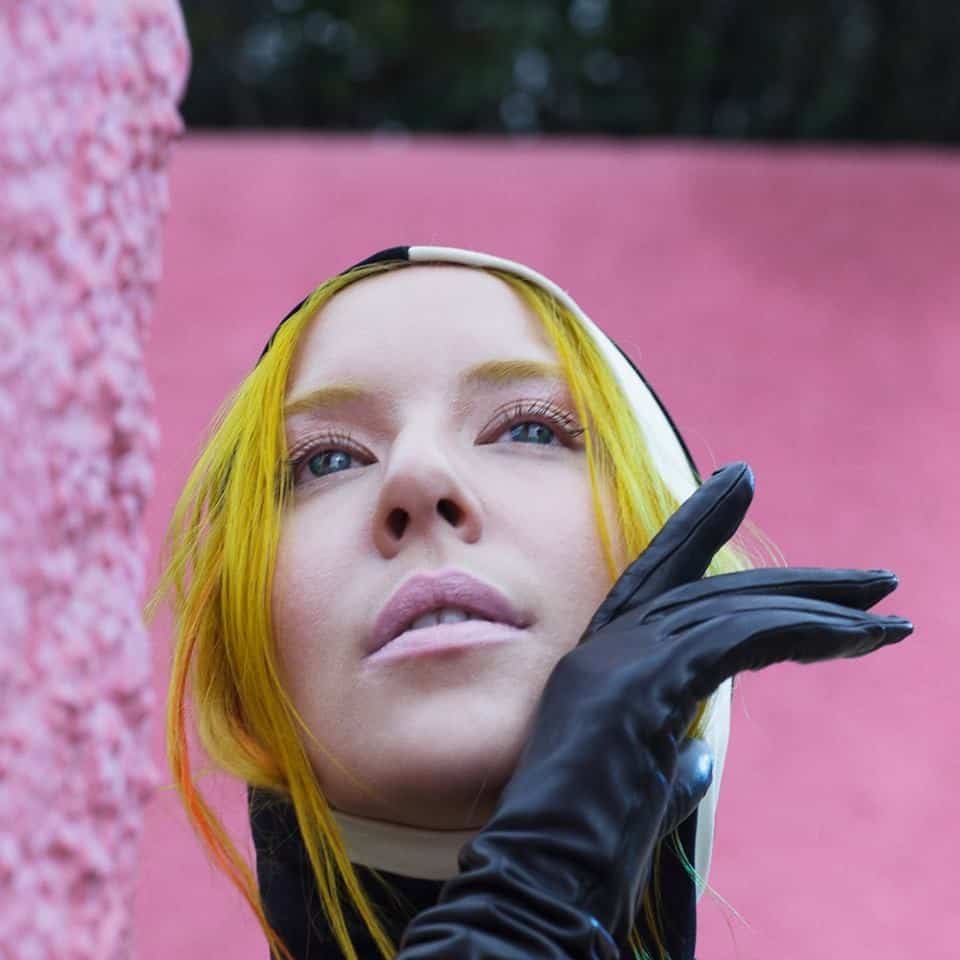 Our Pick of the Week: DJ Skate Nights Opening Party

Katie Stelmanis is a classically trained singer/songwriter/producer who performs both as a solo artist and with her band, Austra. When she isn’t performing, you can catch her DJing at venues across the city. For her Harbourfront set, she’ll be combining her love of dance music with her classical and jazz roots for what promises to be an eclectic and sonically diverse set at the Natrel Rink. We hope you fall hard (not on the ice, for Katie!) because Austra’s new album Future Politics releases on Jan 20th.

DJ Skate Nights kicks off this Saturday from 8 to 11 p.m. Entry is free and skate rentals are available. (Make sure to stop by the rink-side restaurant before or after for some hot food and drinks!) 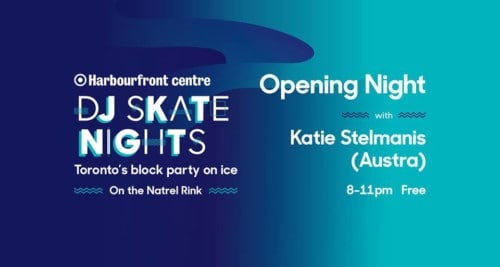