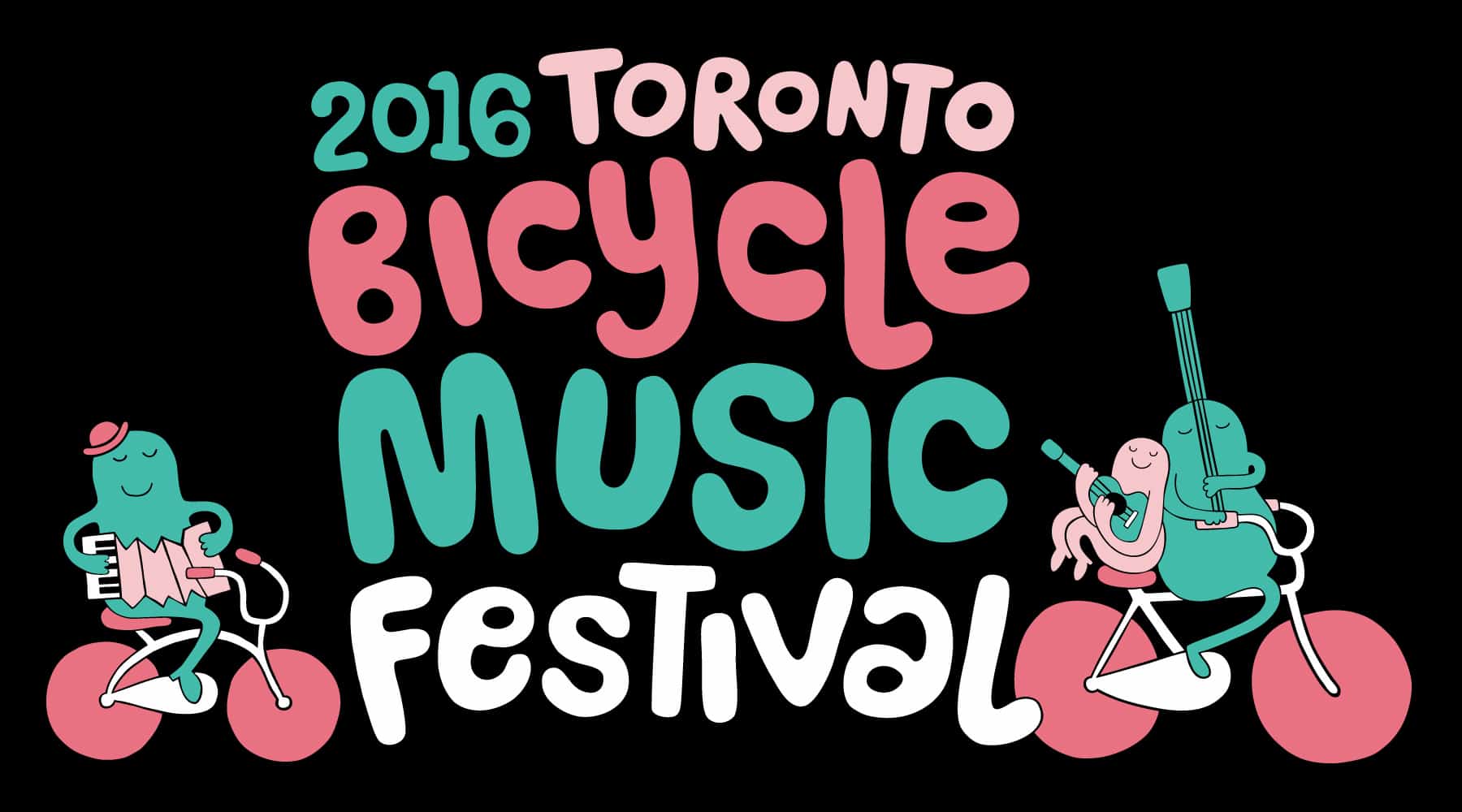 Our Pick of the Week: Toronto Bicycle Music Festival

Now in its seventh year, the Toronto Bicycle Music Festival is a concert series taking place in various parks across the city. Think of it as a music festival on wheels, powered completely by cyclists (that goes for the sound system too!).

Entry is free, but it’s recommended that you RSVP for the ride here. All venues are accessible by public transit, so you can still take part even if you don’t have a bike.