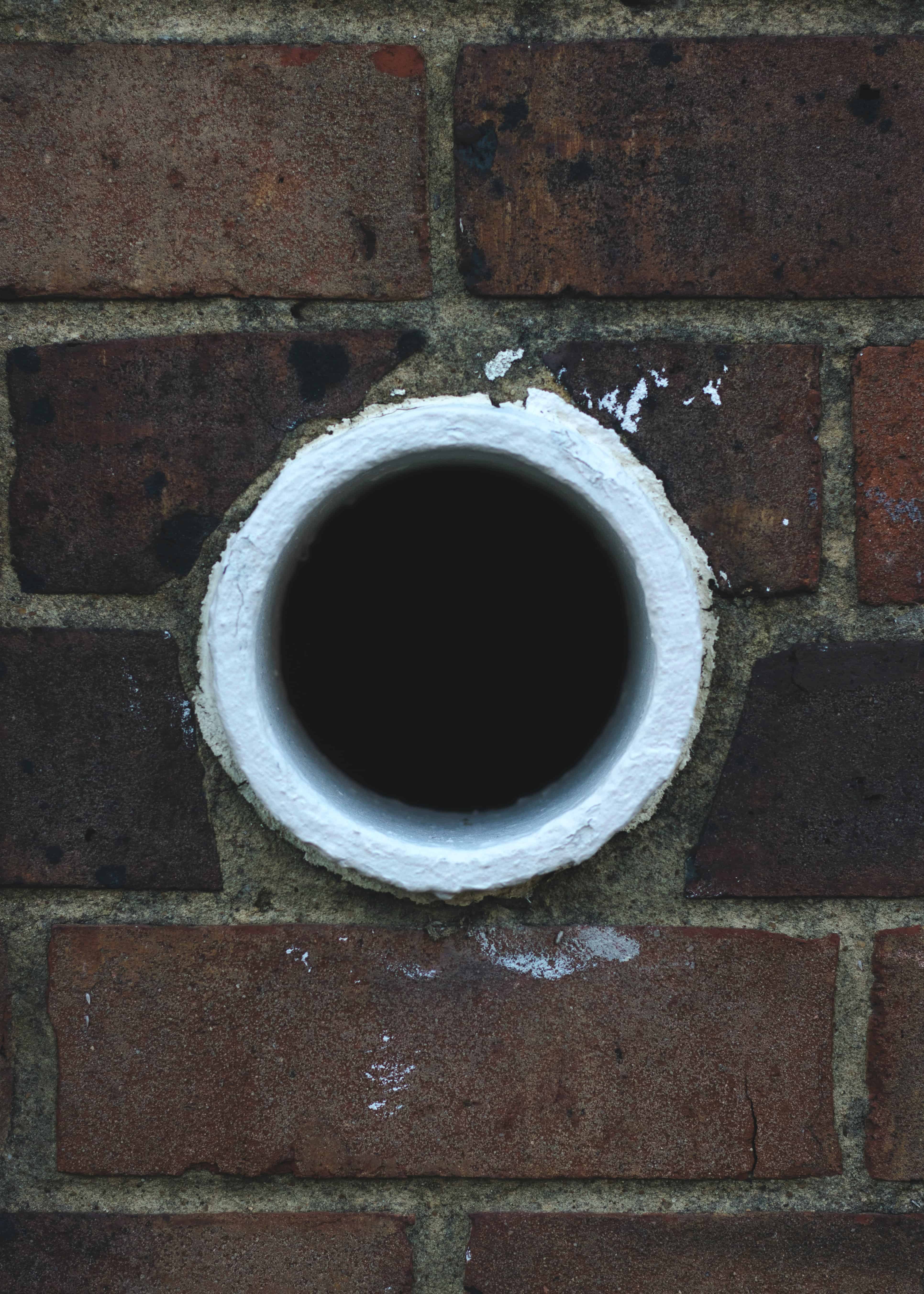 Sourdough bread, breathable masks, and weighted blankets are all things I’ve given considerable thought to since the onset of the pandemic. But ever since the the BC Centre for Disease Control recommended glory holes as one of their COVID-19 safe sex measures, I’ve found myself giving considerable thought to holes, wondering: How do people with a vagina enjoy this type of sex?

I connected with Jack Lamon, of Come As You Are to explore the subject further.

JM: Can we have a conversation about glory holes?

JL: Sure, where do you want to start?

JM: What was your reaction when the BC CDC advised using a barrier, with a hole, as a safe way to engage in sex during the pandemic?

JL: I thought that the recommendation to engage in glory holes was wonderfully sex positive…and pretty hilarious.

JM: I know they are something that gay men use, but do women typically get off this way?

JL: You’re right: gay men have been using glory holes kind of forever. There are washrooms, especially in Toronto, where you can tell there are battles between building managers and men using holes in washrooms for sex.

JM: Yeah, I was trying to work out with a friend how awkward that might be, to bend over and kind of line up a vagina with the hole in the wall. Might be tricky.

JL: I know there are sex parties and swinger parties that will do something similar, either by making a glory hole or using a sheet with a hole in it. Glory holes for people with a vagina are shaped more like a toilet seat.

JM: I want to get back to your point about anonymity, why do you think that’s so appealing to a lot of people? Something they desire?

JL: I think there are lots of folkx who get off super hard in being used in a certain way and I think there’s also a lot of appeal for lots of folkx on having sex that is so completely no-strings attached. You don’t even have to know the person, or have a conversation, let alone an emotional connection.

JM: ZERO DRAMA! Speaking of toys and stuff, does Come As You Are sell some kind of device that is like a glory hole?

JL: I haven’t seen a whole lot on the market that’s catering to people with glory holes turn ons or fantasies, so it’s not something that has been commercialized.  It’s more of a DIY thing.

JM: I admit that when I first read the news, I giggled like a fourteen year old, but then I felt kinda guilty for laughing about the suggestion, because I read an article where a sex worker shared how it is a very real form of safe sex during COVID.

JL: In some ways, it’s a really practical recommendation. I know that our information about the Coronavirus changes every day, but it does seem that the primary mode of infection is through the air—through droplets of saliva. I am not a health or medical professional, so my instinct is that yeah, glory holes would be a great way to engage in safer sex in a pandemic. I think there are some qualifying things, especially in vaginal play, where you may not be able to see if they are wearing a condom, so there are safe sex issues. But in terms of performing fellatio, and other types of play, I think it’s a great recommendation.

JL: The only caveat is that because all the sex clubs are closed right now, there are not a lot of forums to engage in glory holes safely. I’m not sure what opportunities there are to actually engage in this.

Get crafty and make your own hole.