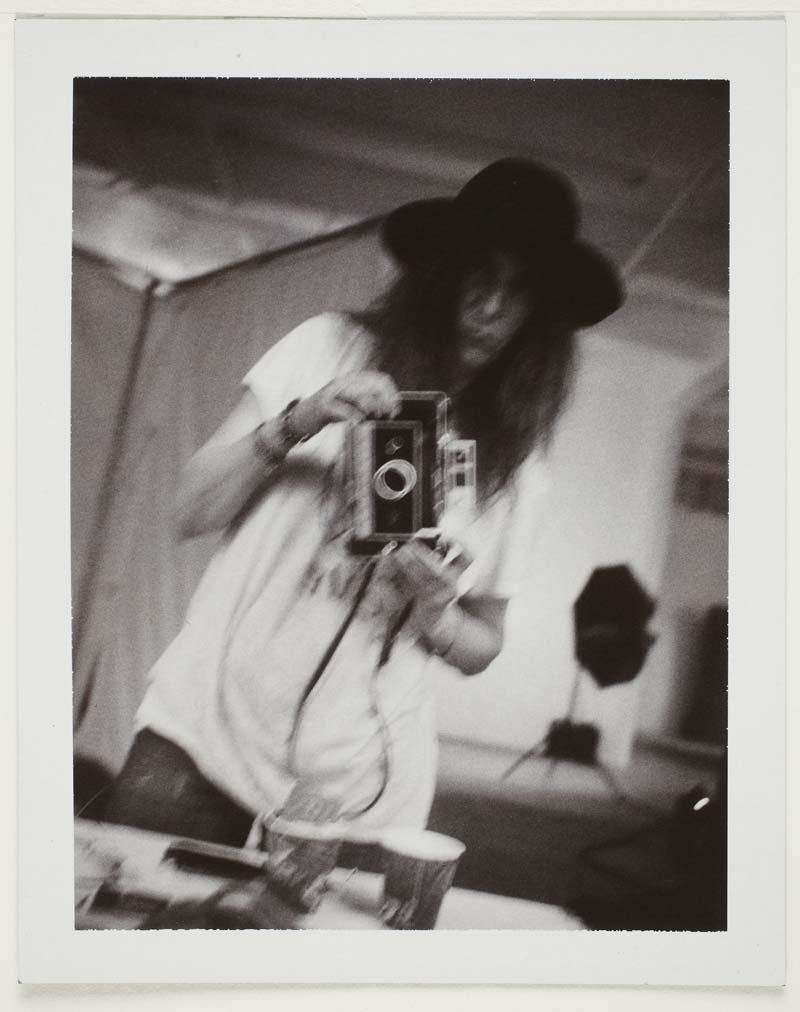 Patti Smith: Camera Solo opens at AGO this weekend and Patti Smith will perform at AGO 1st Thursday on March 7th

Poet, photographer, activist, journalist, actor, musician and fashion icon; you really can’t put a label on Patti Smith. She’s an artistic powerhouse; a woman who has lived outside the “rules,” and blazed a trail that echoes no one. Truly, she is the epitome of one-of-a-kind—she became a New York legend in the early 1970s when she hushed Lower Manhattan bars with her husky vocals and androgynous looks.

Often referred to as the “Godmother of Punk,” Smith has seen a lot in her time, outlived many of her influential peers, and, now in her late 60s, continues to write and perform music to a fan base that spans decades.

Patti Smith: Camera Solo opens at the AGO on Feb, 8 and marks the first time that her photography will be on display as a museum exhibit in North America. The exhibition features more than 75 works of photography; guests can view the work while listening to a recording of Smith on their smart phones, during which she shares colourful stories about dead friends and talks about her artistic choices. It’s a wonderful way to experience the exhibit—hearing her talk about the work is meditative, thought-provoking, and mysterious.

The legend herself will be in attendance at the AGO’s March edition of the popular AGO 1st Thursdays series. There Smith will be doing two live performances for guests in the gallery; without a doubt, this will be an extraordinary and stirring event. Tickets go on sale at 10am on February 8, and we suspect they will sell out by end of the day.

Definitely check out Patti Smith: Camera Solo, because the photographs and objects can act as catalysts for starting interesting conversations on topics like feminist issues, and the origin and importance of New York punk. The photography isn’t necessarily mind-blowing, but Smith’s story and journey as an artist and human being certainly is.