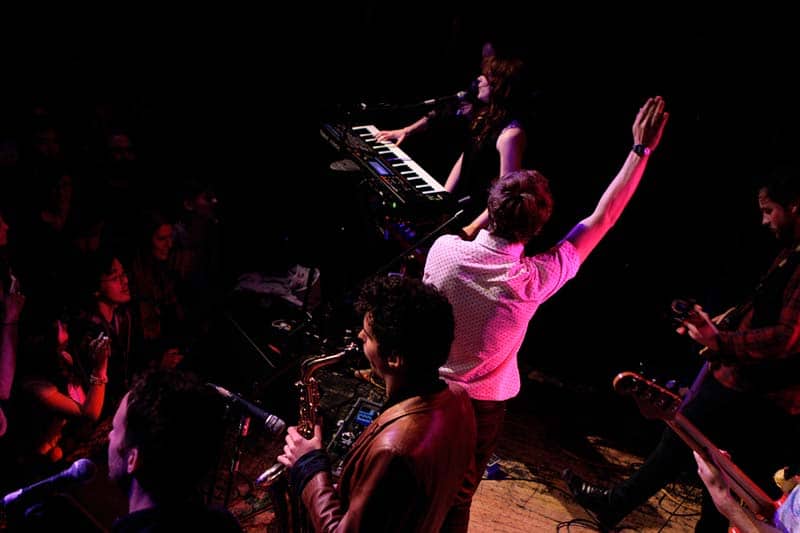 After interviewing female members Robin Hatch and Allie Hughes, I was superstokecantwaitgetmetherenow excited for Dwayne Gretzky‘s cover show of Fleetwood Mac’s legendary Rumours album on April 16. And it was every bit as good as I wanted it to be.

The Great Hall was completely packed with Fleetwood Mac fans young and old; it was clear that everyone was there for a mutual love of the music. Before the show started, my friends and I were chatting with two older women who turned out to be singer Tyler Kyte’s mom and aunt. To those ladies—I’m pretty sure you’re reading this—you are awesome. Keep being you.

The band came out looking dapper (yo Allie, girl where’d you get that dress?) and launched right into the album’s lead song, Second Hand News. The set was seamless, with the songs split up nicely between the various singers and instrumentalists. One of my favourite performances was their rendition of The Chain, which was already a Dwayne staple. They looked like they were having a lot of fun up there, which is always so nice to see.

Dwayne shows really are parties, and after taking a quick breather, the band came back to perform some of their favourite covers, including Talking Heads’ Psycho Killer,  and Queen’s Bohemian Rhapsody. Everyone was dancing, singing along, and cheering.

I was right at the front for a lot of the show, which usually makes me uncomfortable. I’ve been told by many strangers (WHO ASKED YOU?!) that I look unhappy, but like, that’s just my normal face, you know? Anyways, it often makes me appear unimpressed even if I’m actually having a great time (sorry that my face is not plastered into a smile)—and when I’m near the stage at a concert, it makes me feel added pressure to seem like I’m enjoying myself. But I had a goofy grin on my face for the entirety of this Dwayne set, which just proved to me how awesome it was. 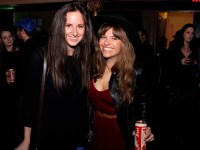 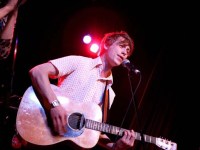 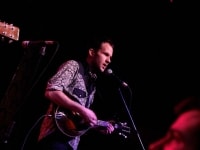 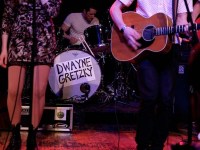 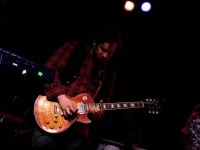 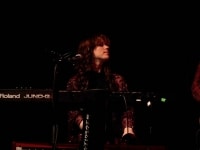 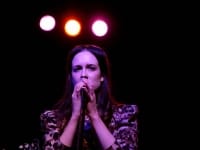 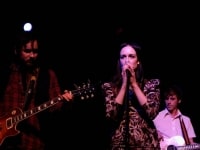 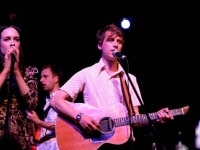 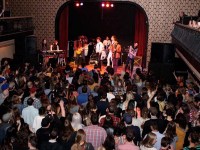 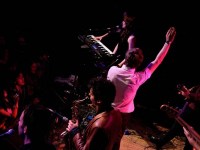 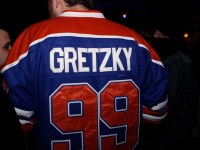 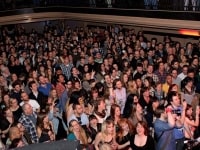 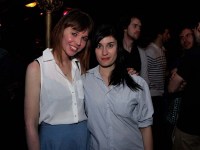 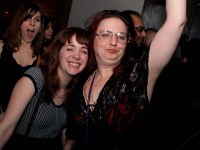 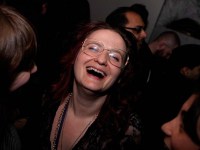 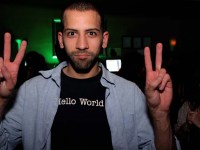 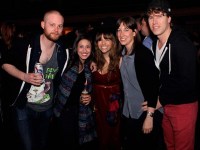 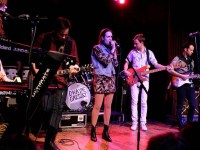 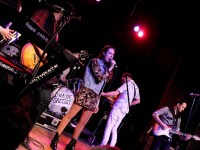 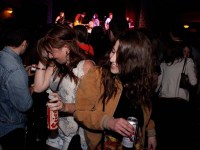 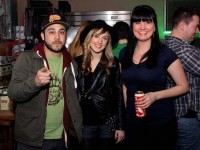 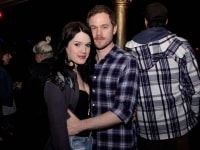 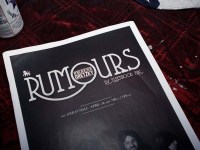 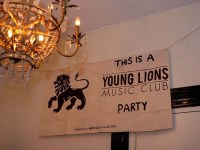 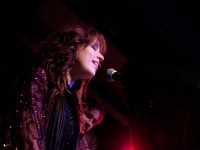 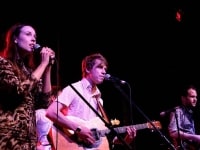 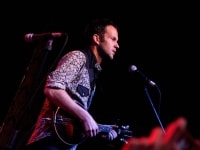