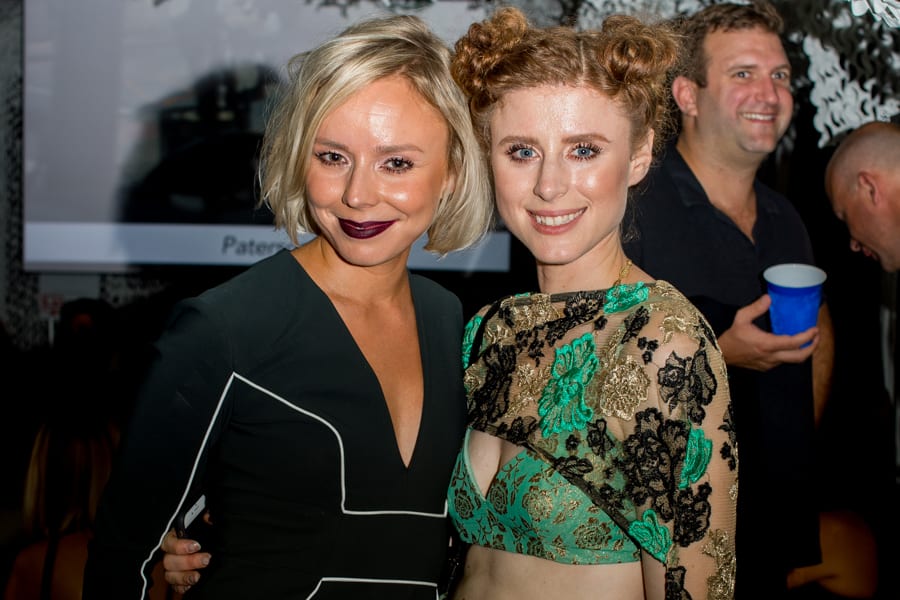 For #TIFF16, Mongrel Media has moved into the historic Campbell House (Queen & University) for the second year in a row. Last night, we had the pleasure of winding up and down the creaky stairwells to explore the transformed venue that includes a ping-pong table, Holt Renfrew arcade claw machine, and bars at every turn.

After winking at Kiesza and Jessica Allen, we hit the dance floor for Dear Rouge. (BIG FANS.)

There was plenty to celebrate as Mongrel has sixteen films in this year’s TIFF, including Black Code; ELLE; I, Daniel Blake; Julieta; Manchester by the Sea; Maudie; Mostly Sunny; Norman; Paterson; The Eagle Huntress; The Moderate Rise and Tragic Fall of a New York Fixer; The Rehearsal; Personal Shopper; The Handmaiden; Toni Erdmann; Unless and Window Horses.

Without further adieu, check out our gallery from the beautiful night below! 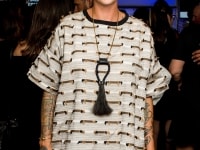 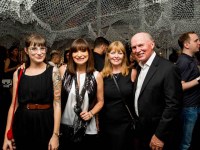 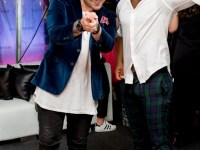 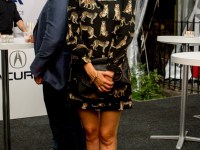 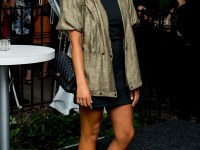 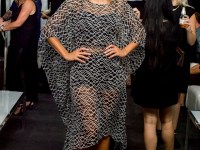 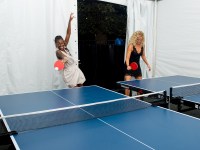 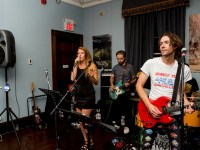 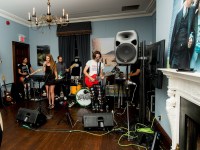 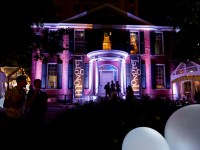 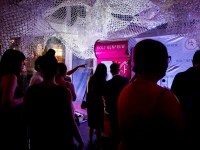 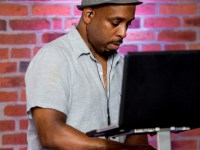 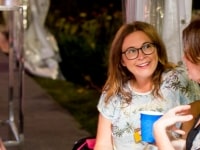 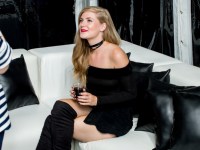 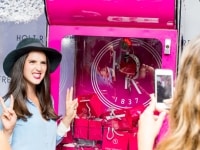 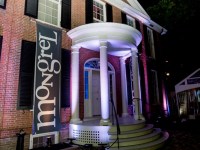 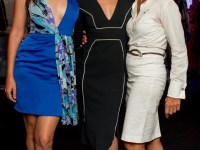 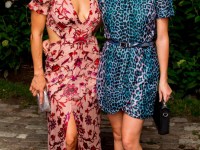 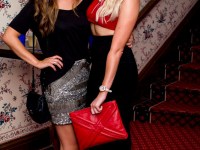 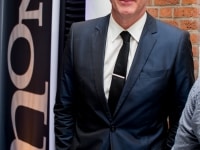 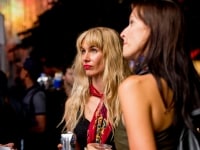 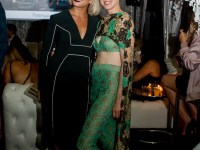 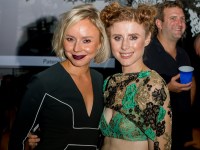 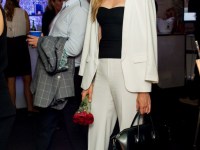 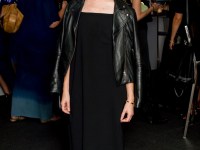 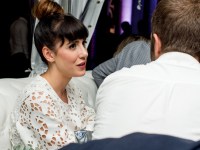 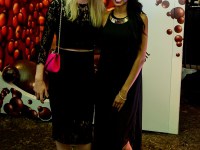 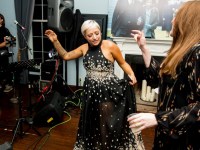