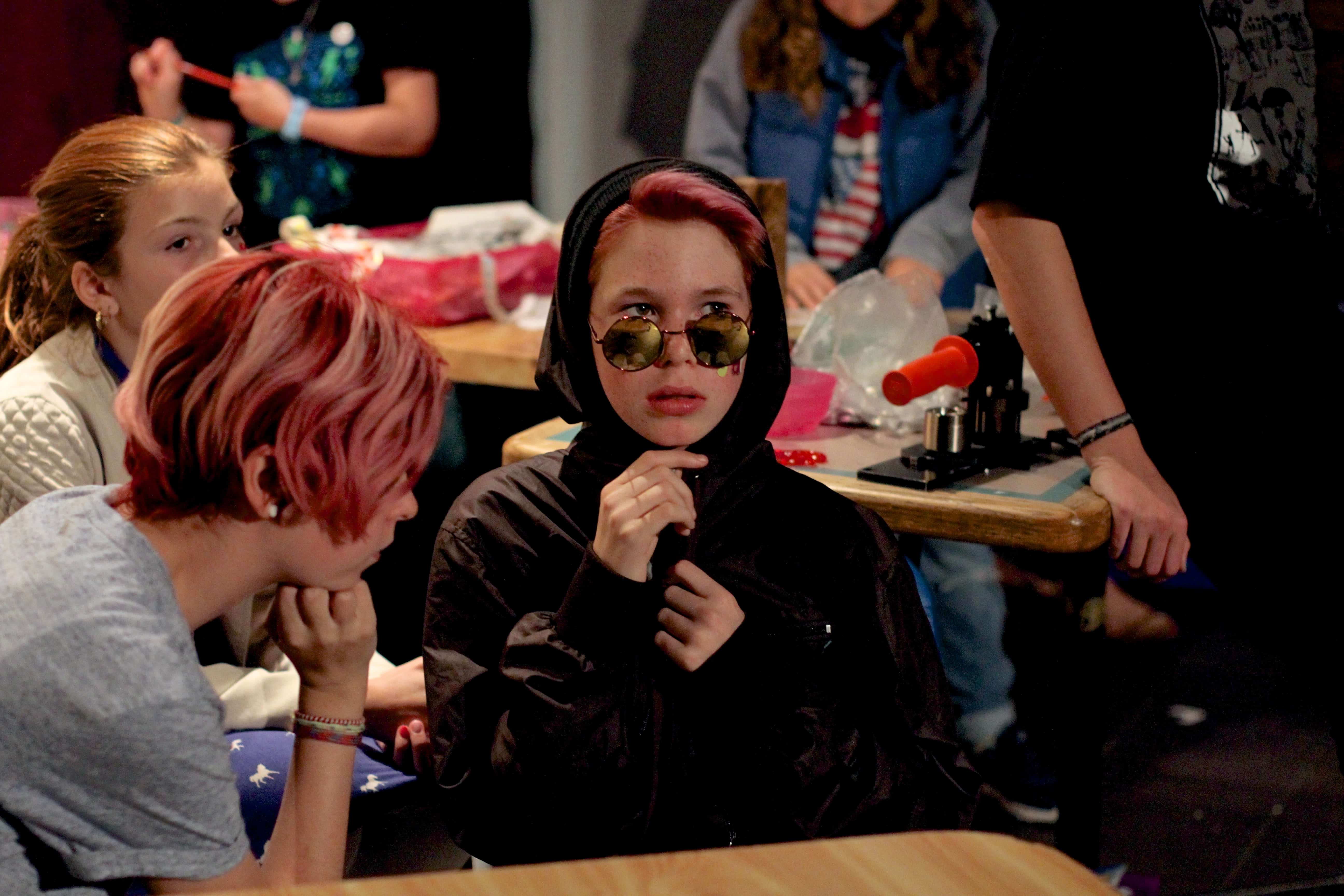 If there’s anything in this city that has made us want to procreate, it’s Girls Rock Camp. Photographer Kate Killet hit up the five-year anniversary bash last Friday and got plenty of inspiration from the little rockers: “It was so badass and cute; the future is hella female for real.”

If you have a daughter who loves banging the drum, belting out a tune, or has a fondness for the stage, Girls Rock Camp runs an after-school program as well as camps during March break and July. Give your kid a safe space to rock out in. 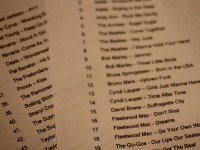 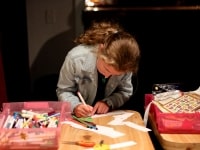 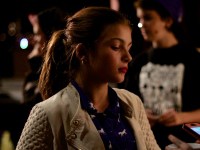 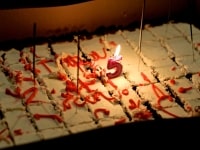 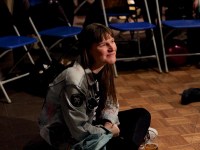 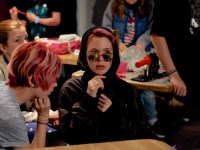 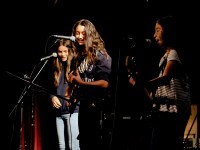 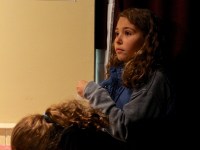 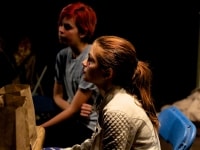 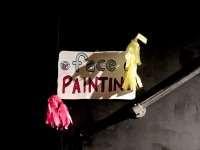 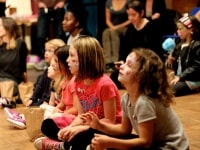 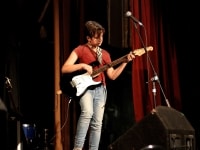 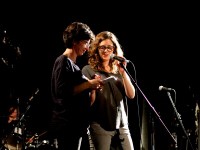 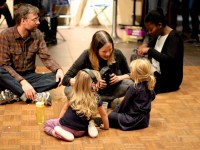 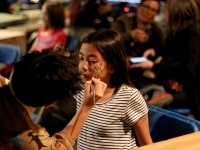 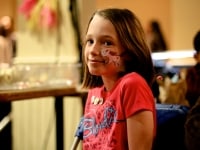 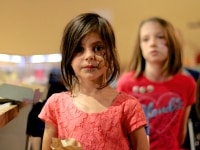 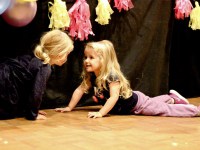 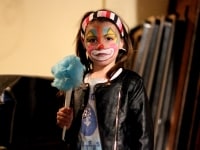 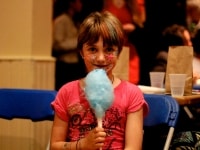 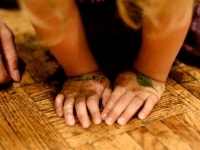 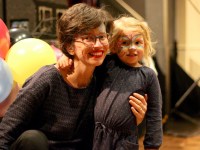 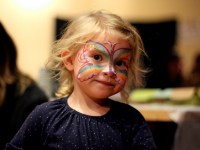 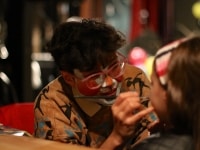 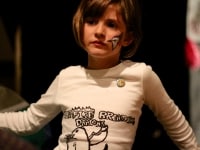 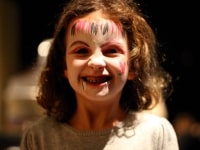