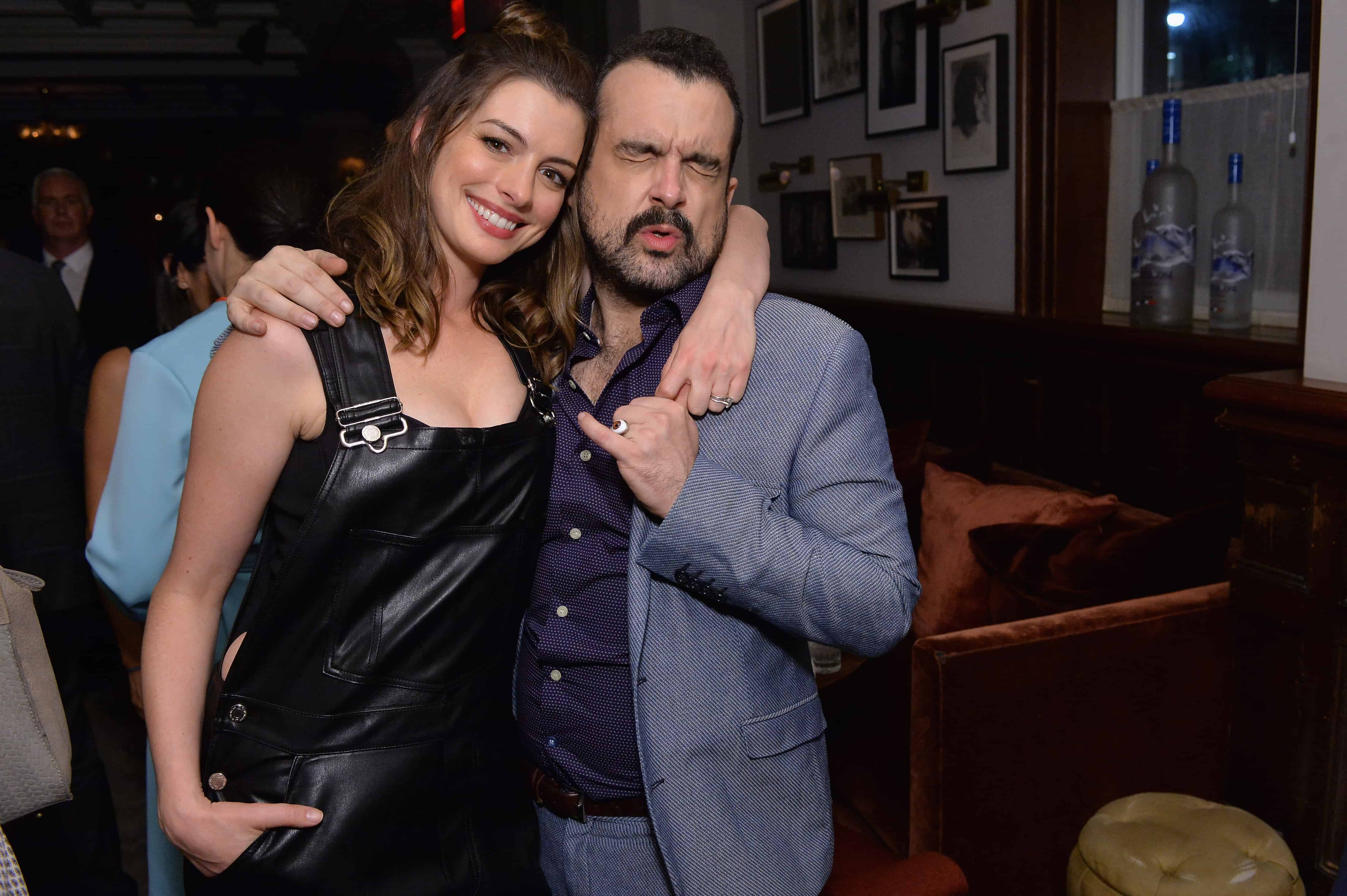 Lion, Jackie, Colossal, Before The Flood: it’s been night after night of premiere parties inside the Soho House on Adelaide Street. With some of the biggest films of TIFF, the A-list guest list was impressive.

Go inside and see for yourself. 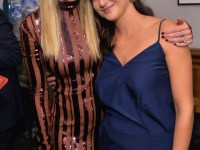 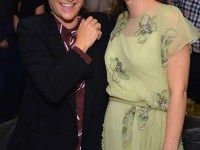 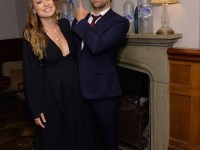 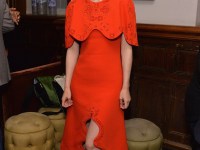 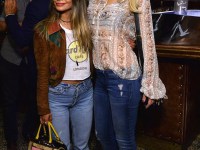 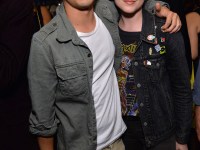 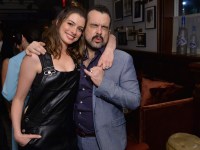 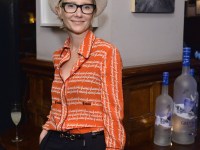 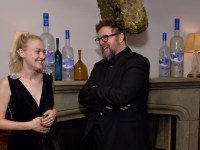 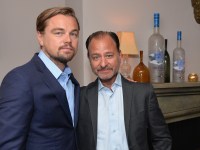