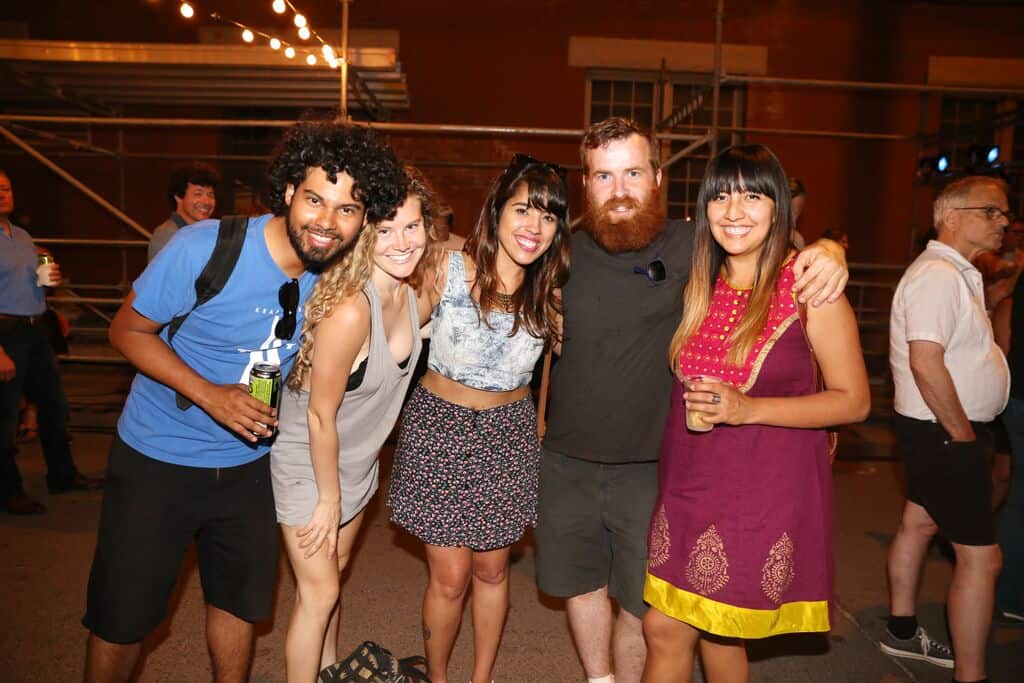 This past weekend, SummerWorks took over the intersection of Queen and Dovercourt to host their lively 25th anniversary bash. The Lemon Bucket Orchestra had everyone dancing in the street, and as notable performers like Maylee Todd and Basque de Bamba took the stage, the crowds continued to grow.

What began in 1990 as a renegade street festival of acts that got axed from the Fringe Festival has grown into Toronto’s favourite multidisciplinary performance festivals that fostsers the cutting edge and bizarre. 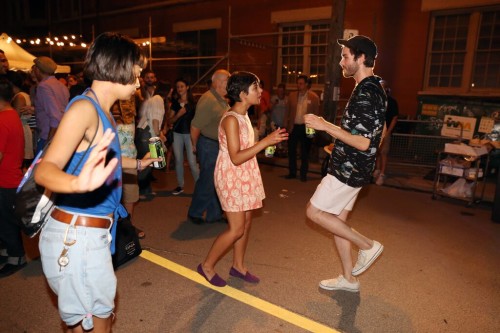 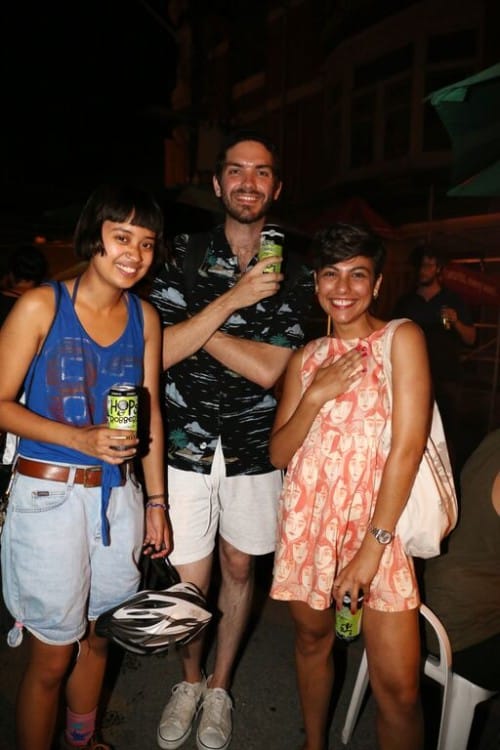 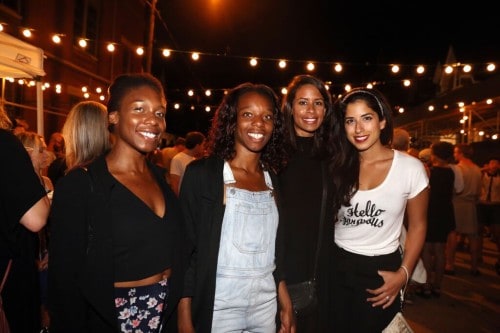 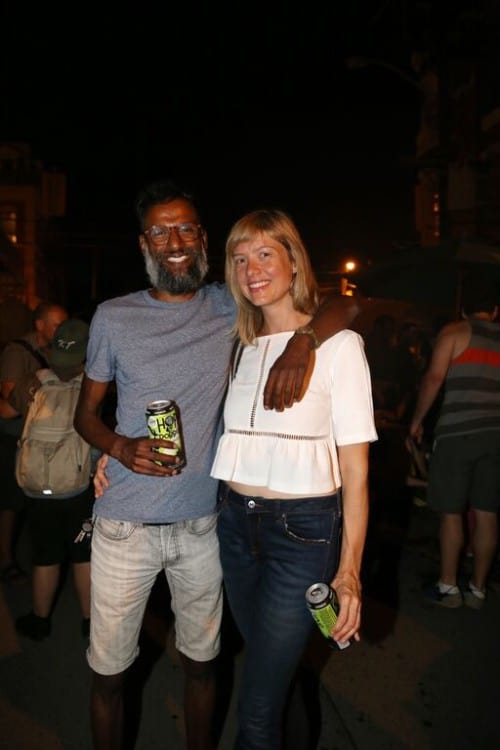 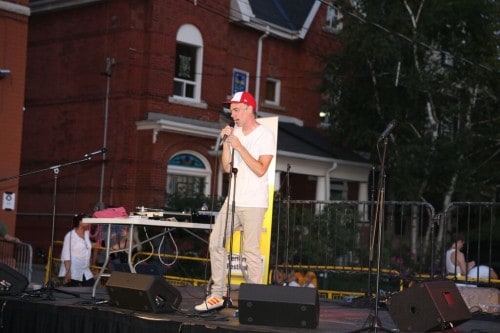 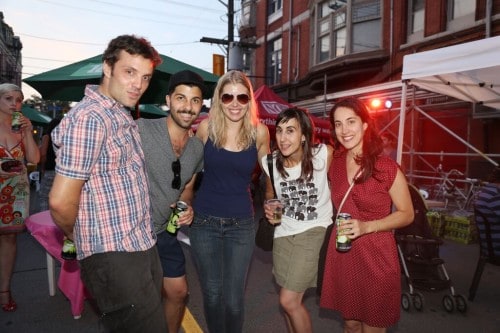 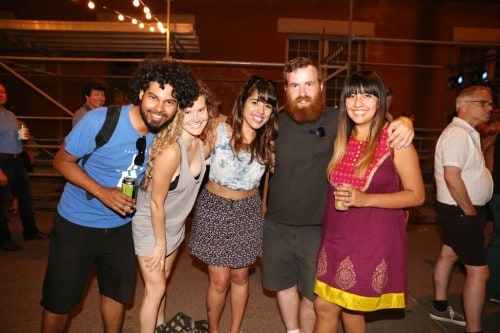 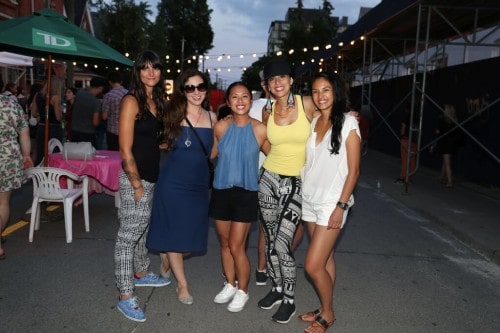 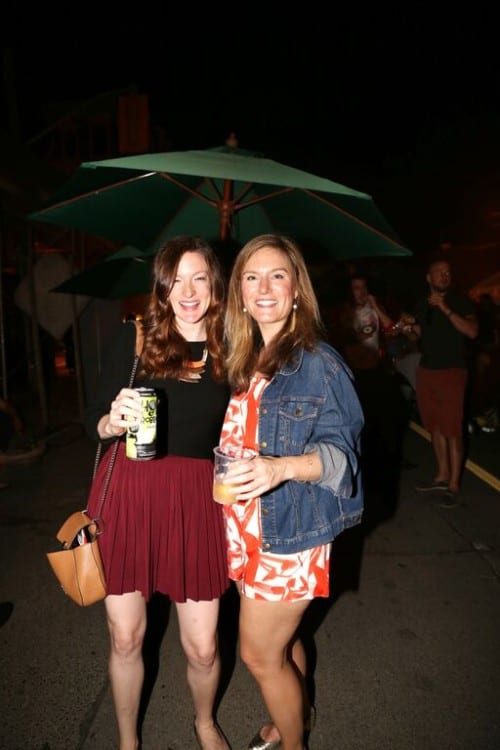 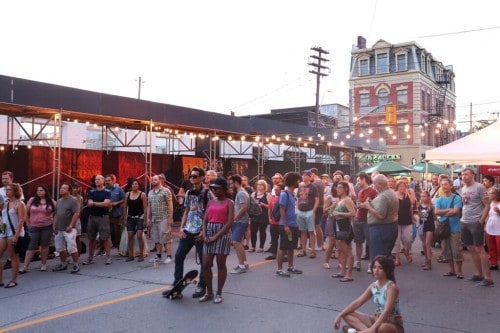 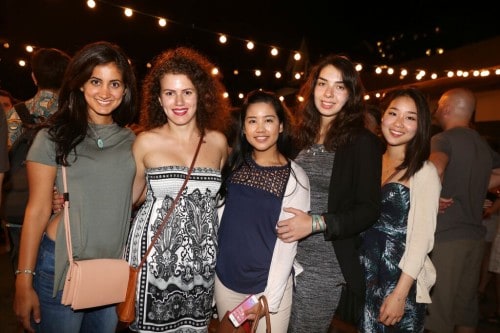 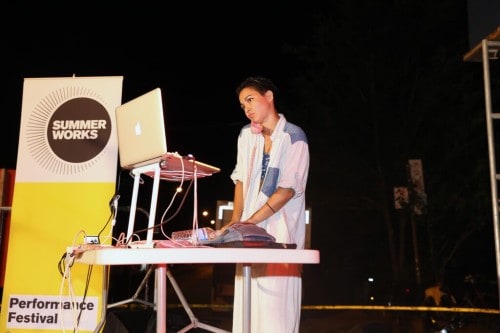