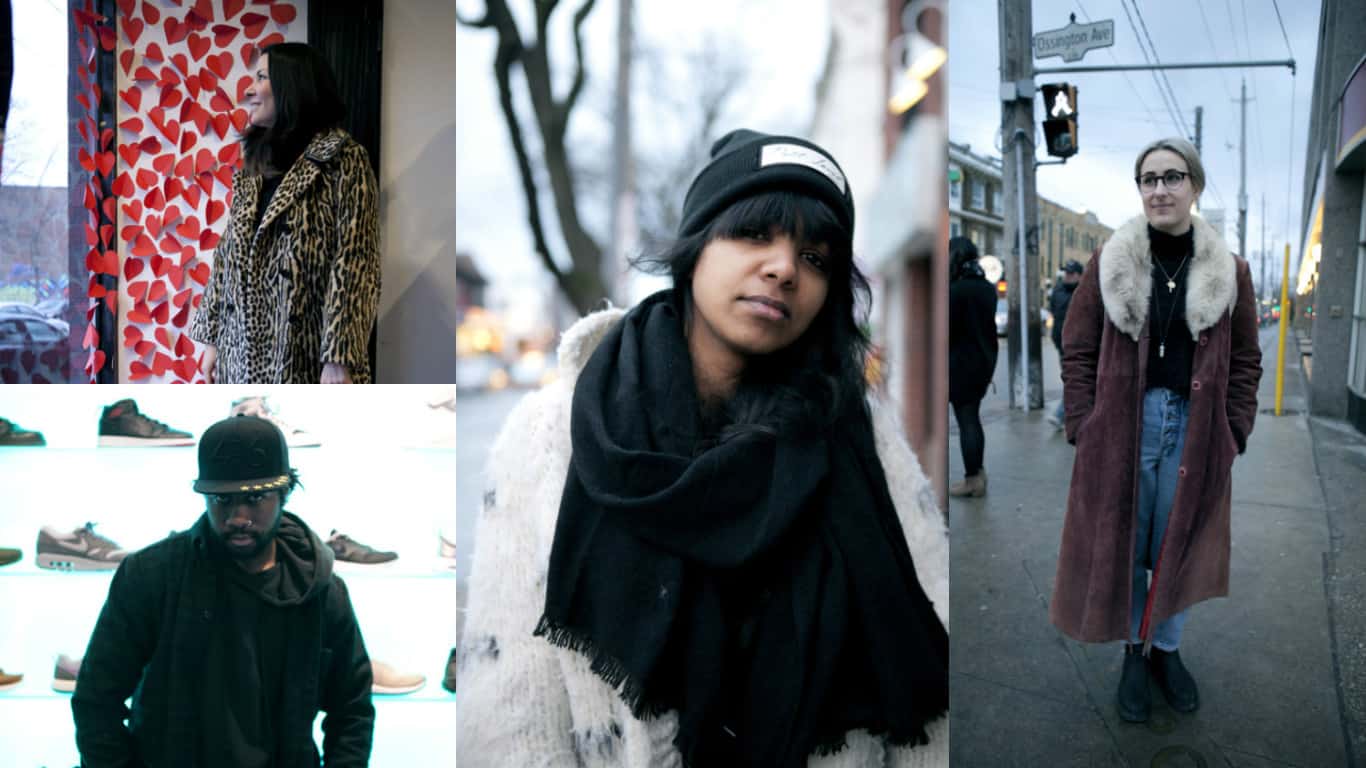 PHOTOS: We hit the streets of Toronto to ask people what their Valentine’s Plans are

Some people go all out, others could care less. Either way, the stylish Toronto peeps below share with us what their Valentine’s plans are. Let them be a reminder that this is just a day. NBD. 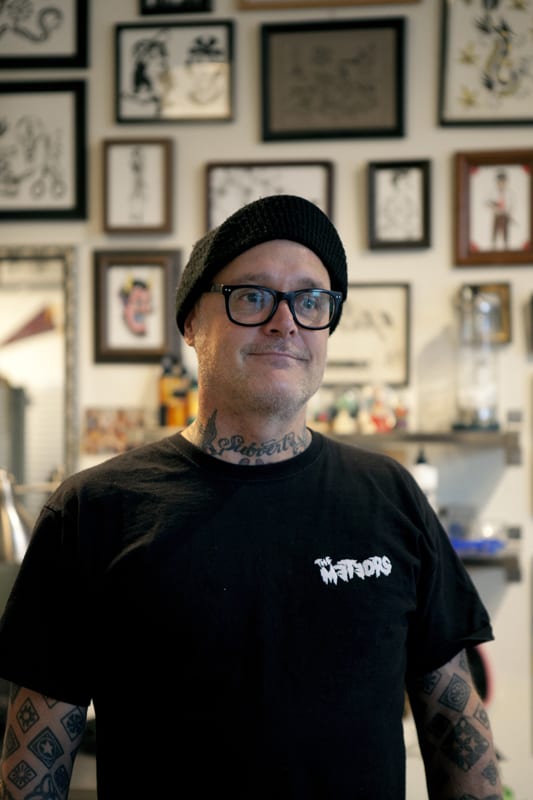 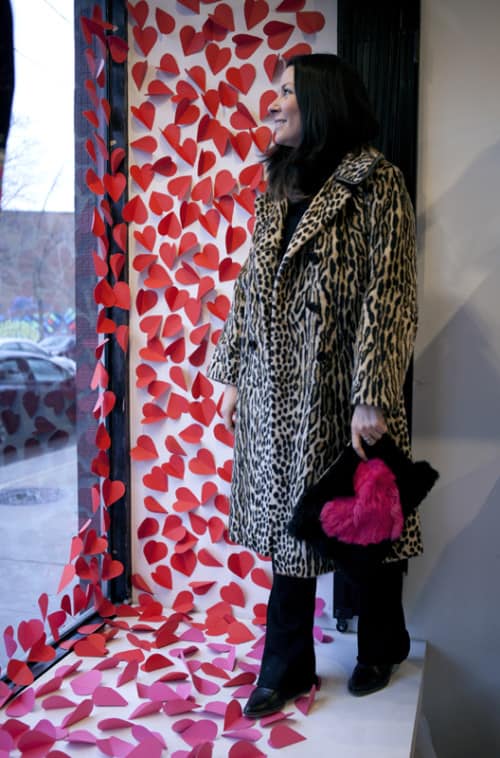 Nicole (owner, Life Of Manek): I’m going to Soho House brunch with my husband, and without child. We’re having an adult boozy brunch. 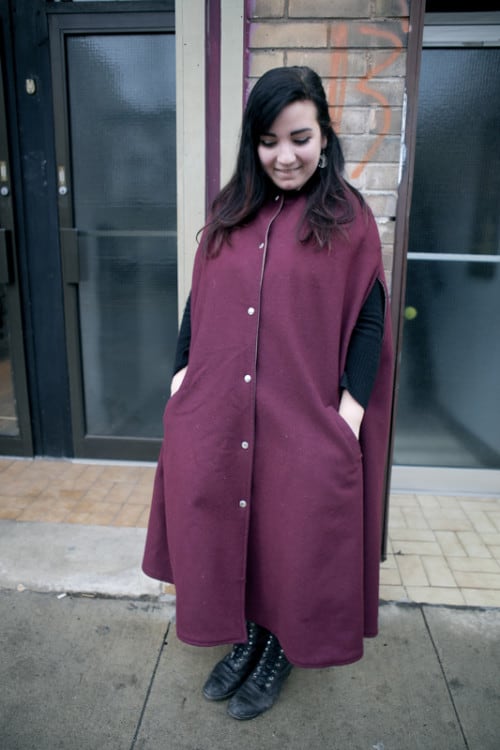 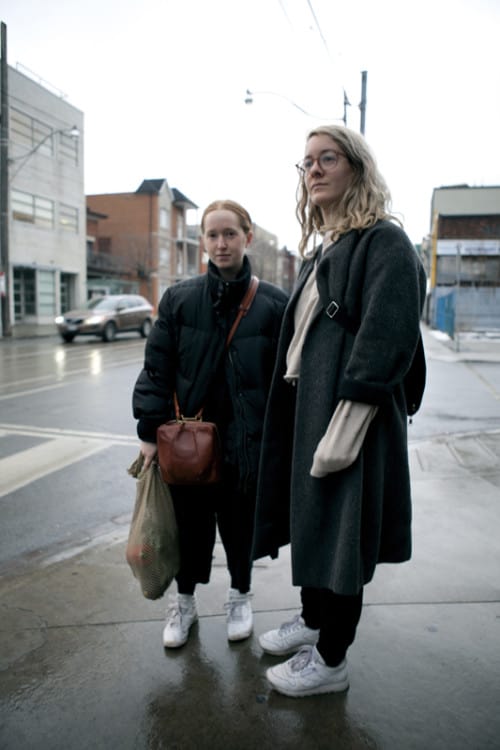 Kaeli (works in retail) and Mary (student): Do people do Valentine’s day? We wouldn’t really know where to begin. 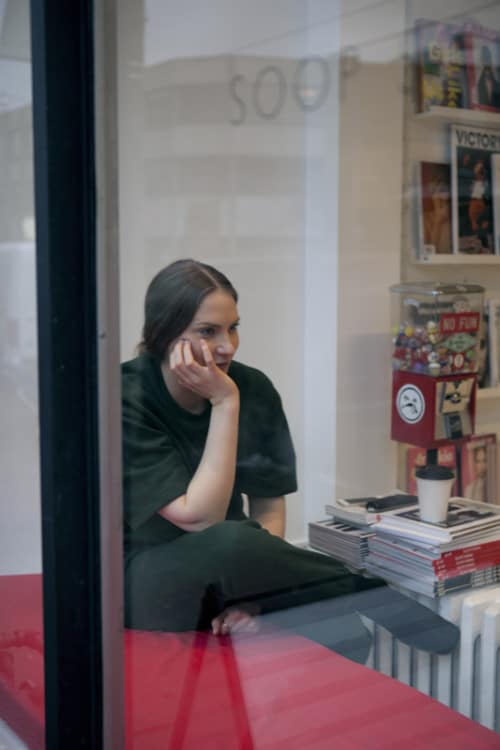 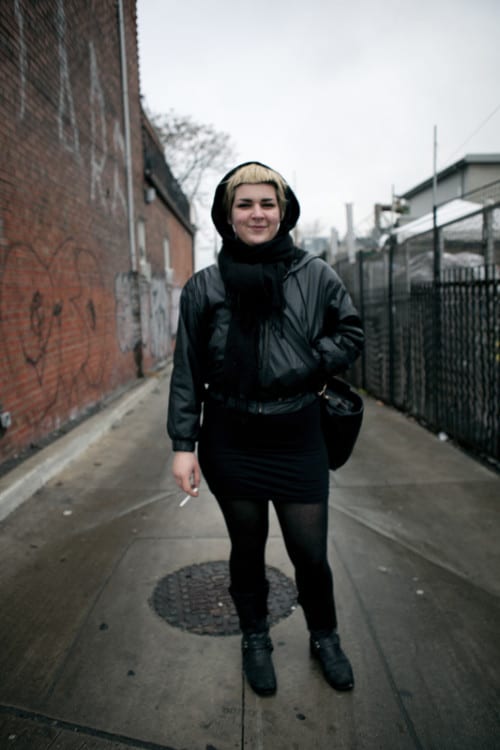 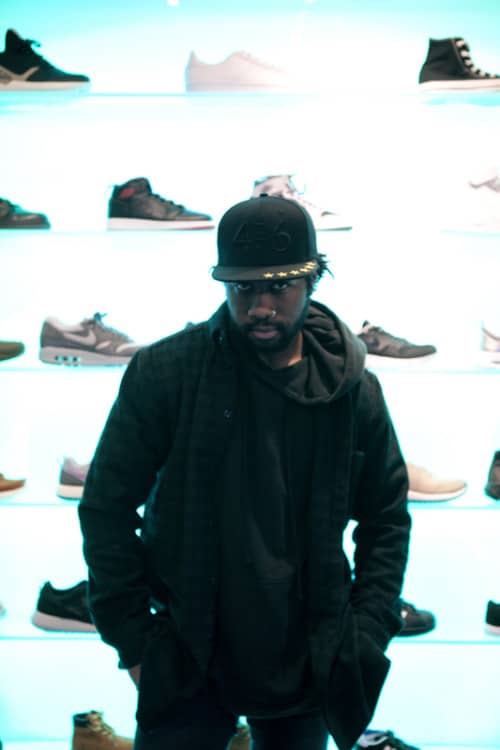 Tremayne (works in retail): I plan on being a good boyfriend despite NBA All Star weekend festivities. 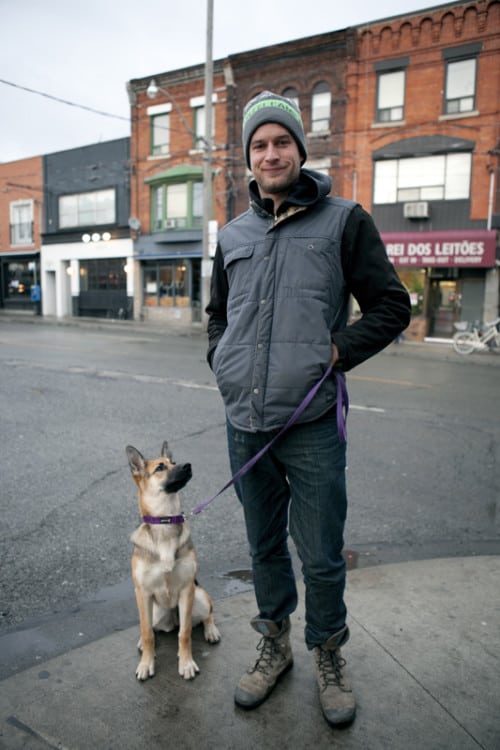 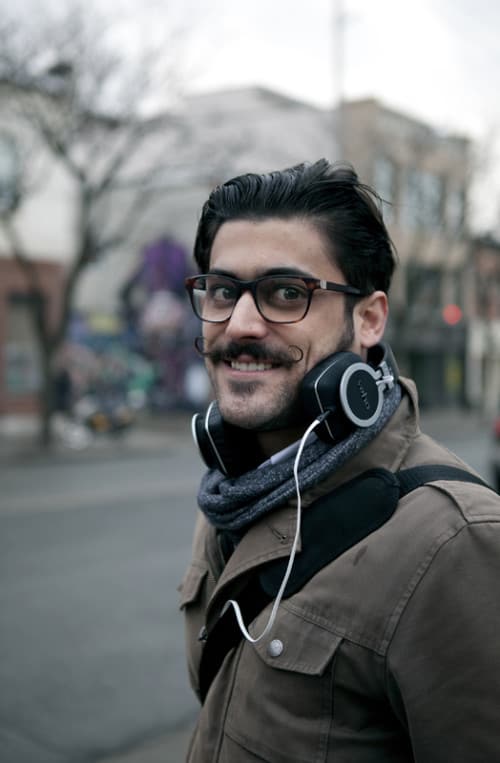 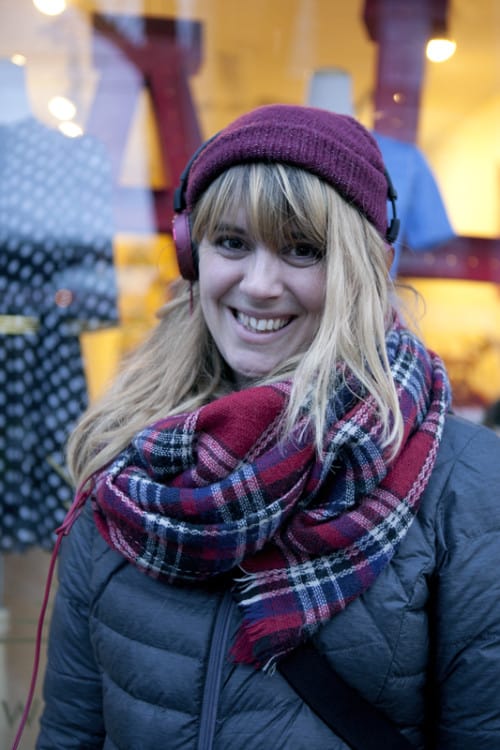 Natalie (teacher): I’m going skiing in upstate New York with my boyfriend and his family. 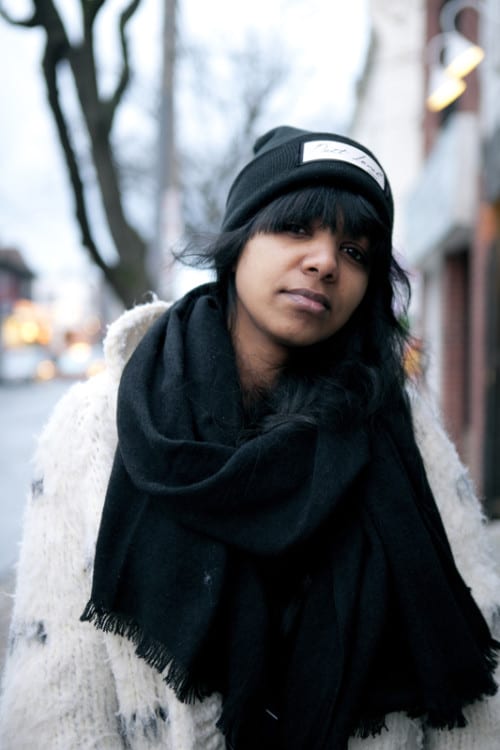 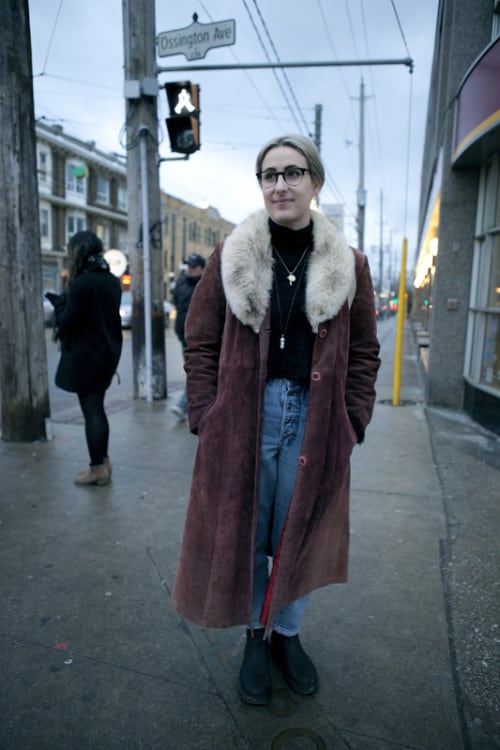 Mackenzie (illustrator and typographer): Hanging out with my lady friends at the bar I work at, Northern Belle. 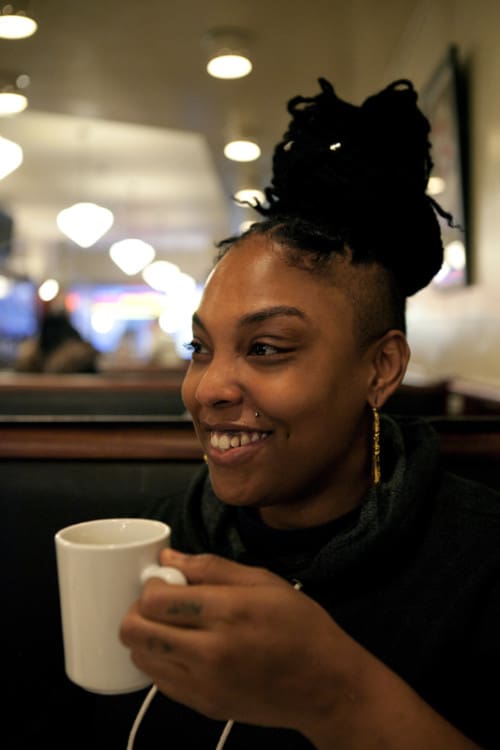