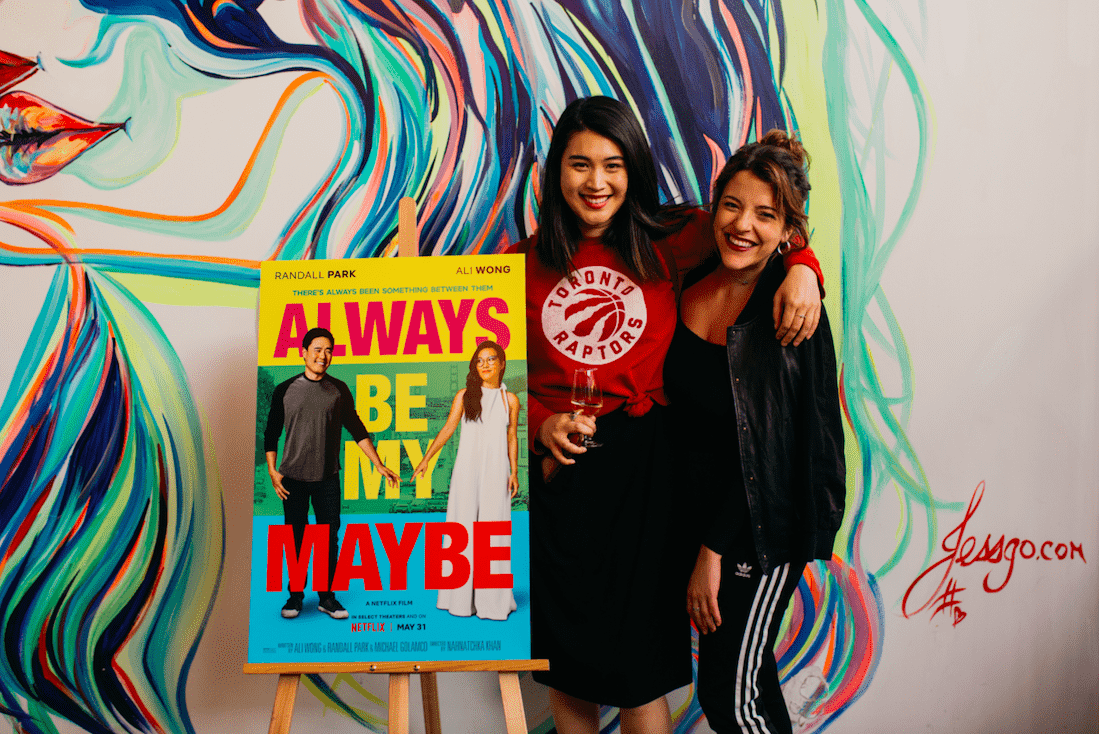 PHOTOS: We Partnered With Netflix Films For a Special Screening Event of Ali Wong’s Always Be My Maybe

We were thrilled to partner with Netflix Films for a special screening event to celebrate the release of Always Be My Maybe, directed by Nahnatchka Khan and starring Ali Wong and Randall Park.

Hosted at District 28 in Toronto’s Film District, this was the perfect way to present a sneak peek of our new fave rom-com that’s hilarious as it is heartwarming. Seriously, go watch it right now!!!

Since Korean food plays a central theme throughout the film, we were joined by Chef Michael Kim from Uncle Mikey’s, who wowed us all with a pre-screening food demonstration. (Spoiler alert: his mung bean pancakes were incredible and paired perfectly with Kozaemon Goddess of Sake.)

Check out some of the photos from last night’s event. 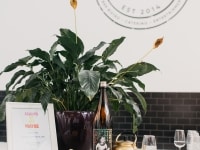 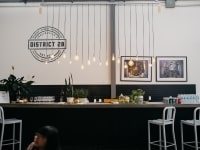 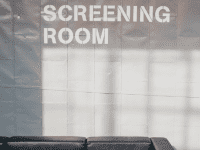 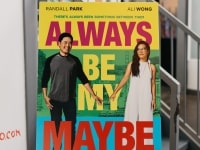 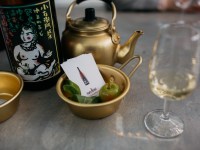 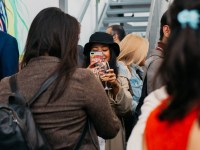 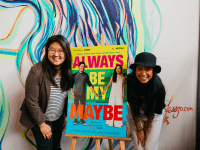 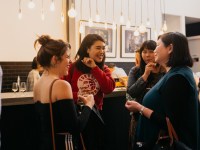 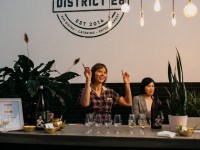 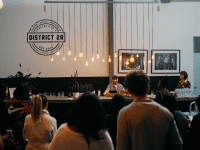 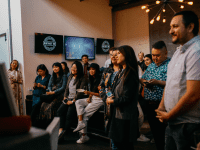 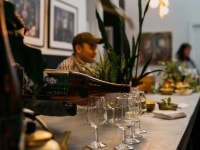 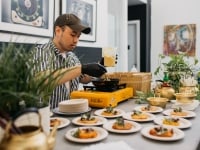 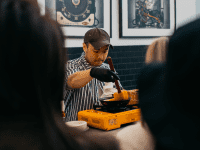 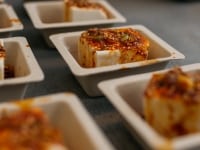 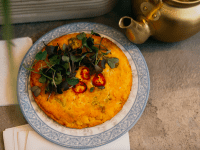 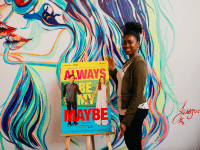 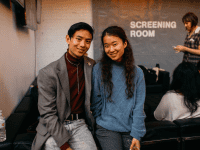 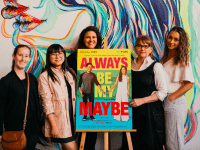 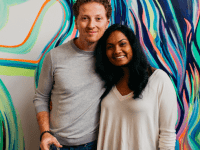 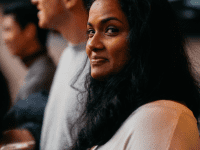