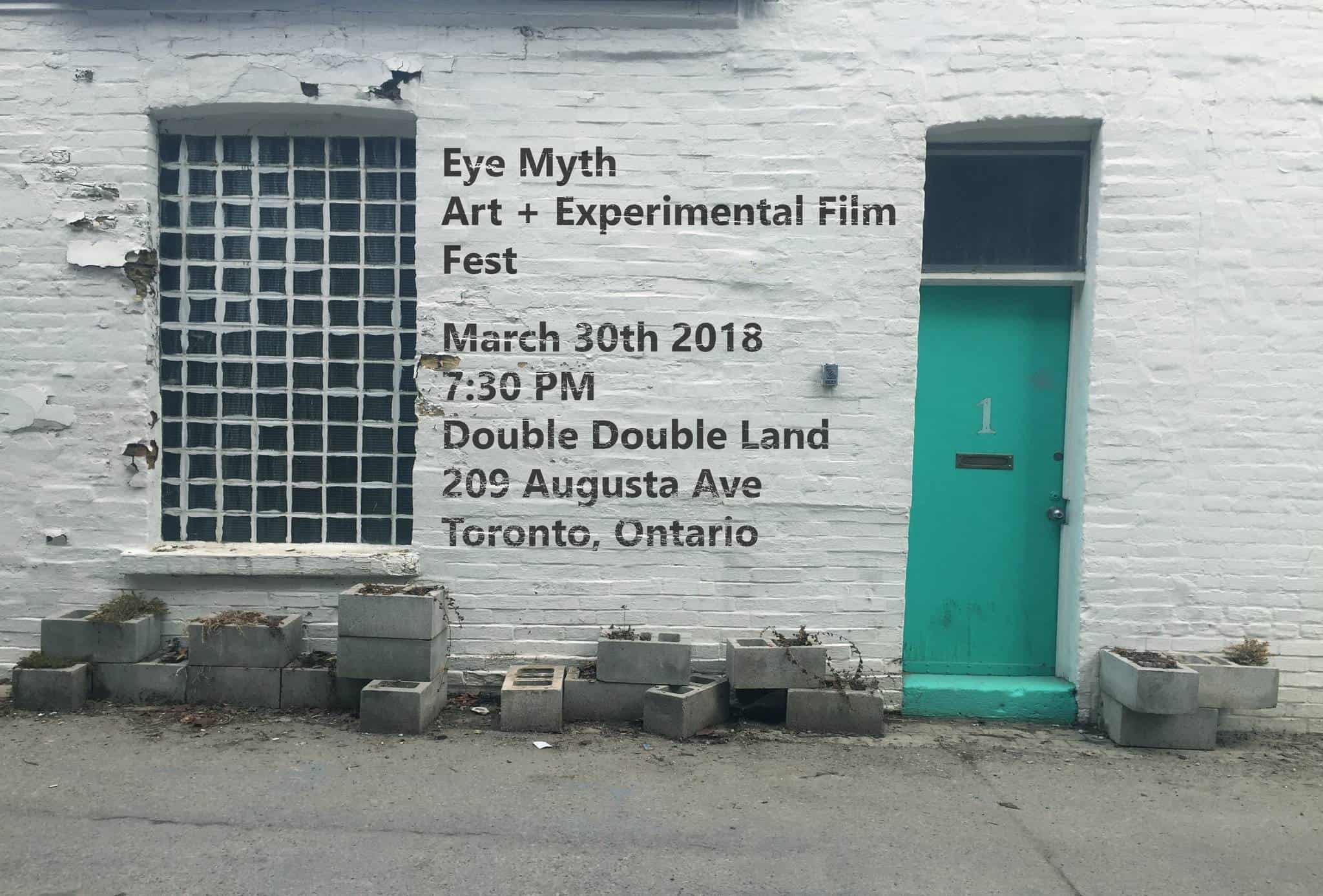 Eye Myth, named after an experimental short film by Stan Brakhage, launched in 2017 as a platform for emerging and established artists from Canada and around the world to have their work seen by an extensive audience. For its new season, the festival has another stellar lineup of films that are sure to leave a lasting impression on the audience.

The films range in length from under two minutes to thirty minutes, and fall within the categories of art, experimental, non-genre narrative, and video essay.

Here are some of the films you’ll see:

Colors Inside by Ulya Aviral. Triggered by an unnamed trauma, a young woman experiences a fantasia of nightmares and hallucinations in the supposed safety of her childhood bedroom.

Voyeur/Exhibitionist by Jae Woo Kang. A visually stunning exploration of how the relationship between voyeur and exhibitionist is expressed through both individual experience and the medium of film.

The Dérive by Tanin Torabi. A piece of elegant rebellion from Iran: a young woman dances gently through an old bazaar in Tehran in one continuous shot.

I Can Hurt Myself, I Can Accomplish Things by Aniello De Angelis and Thomas David Lloyd. Sweet, funny, silly and self-reflexive, this film reinvents the old tropes of the romantic break-up story in surprising ways.

Paris Suite by Chris Rall. As mesmerizing as it is abstruse, Paris Suite is a decidedly loud and vivacious work that moves seamlessly between electronic abstraction and nostalgic representation.

In the mood for a great film? 'Alice' explores sex