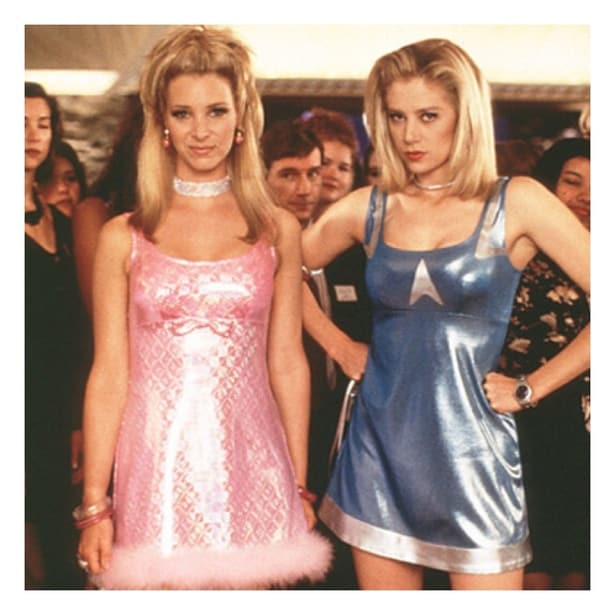 Attendees are encouraged to sing along to “Time After Time” during the epic dance sequence (there will be sheet music and emotional hand gestures) and because it would be a sin not to watch the film with a bunch of junk food, there will be a junk food potluck. Afterwards, you’ll pretend you’re the cool kids at your high school reunion and argue over who invented Post-its.

For those who haven’t seen the film before, here’s a short synopsis: “Two dense, inseparable friends hit the road for their 10-year high school reunion and concoct an elaborate lie about their lives in order to impress their classmates.”