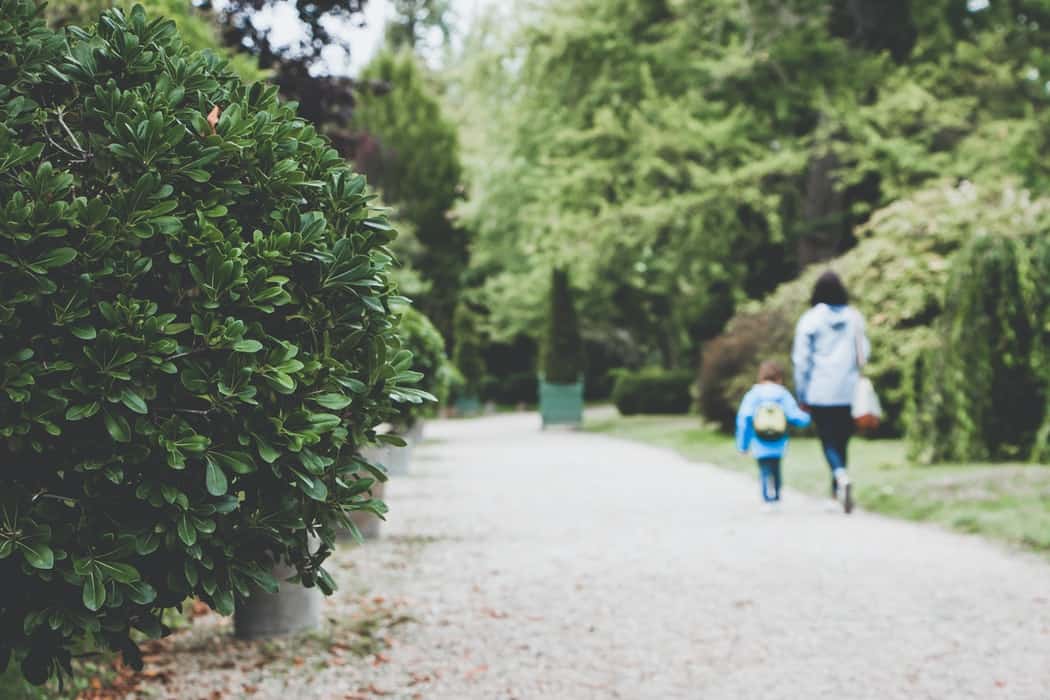 Practicing Law After Kids: Redesigning Your Career To Fit That Mom Life

For women practicing law, having kids can be a death knell to a promising career. It certainly spelled the end for criminal prosecutor Laroux Peoples—until she decided to flip the script and refashion her career. She started her own solo practice specializing in wills and estates, assisting families and business owners with estate-planning documents.

Her new passion is to mentor women who have left law and want to resume practice, or women who are thinking of starting their own law practice after having kids. This spring, she launches a special event: Rethinking “Having it All“: A Solo and Small Firm Perspective on Parenting While Lawyering.” The goal is to talk honestly about what it’s like to practice law after kids, and she hopes it will inspire those who are thinking about leaving their more traditional law jobs to forge their own path.

SDTC: How did having a kid affect your career in criminal law? Did you anticipate that becoming a mom would make such a profound impact on your career?

LP: I was on three- to four-month contracts all throughout my pregnancy, and my last contract ended around my due date. These types of contracts were the norm in my office for someone at my stage of career, but I found it especially difficult to do the required substantive exams with my similarly situated non-pregnant colleagues to compete for a new contract every few months while carrying a full caseload. Pregnancy brain is a real thing!

Being in court four days a week did not lend itself to flexibility. I remember vividly getting made fun of for wearing comfortable shoes in court towards the end of my pregnancy. Children under four years old tend to get sick a lot at daycare, and it became obvious that if I wanted to continue in criminal law after my first child was born, I would not be able to put him in daycare if both myself and my partner were going to practice law simultaneously. I also wanted to be around as my kids got bigger in the 5-7 p.m. time slot. That decision meant the end of my criminal law career.

I definitely did not expect to leave criminal law after having kids, I became passionate about it in my first year of law school and practiced exclusively in that area before I had my first kid.

How did you come upon the idea to create your own business that allows you to continue to practice law? What was the learning curve like to start out on your own?

It was my husband’s brainchild! He saw that I found it easy to connect with other new parents and we knew that every new parent should have a will. The learning curve (going from criminal law to wills and estates) was massive. Most lawyers don’t tend to change practice areas. And I also went from being a salaried lawyer to starting my own business.

The biggest challenge was sustaining the cash flow of a new solo practice through the pregnancy and birth of my second child with no replacement lawyer or contingency plan. I felt very isolated in that experience; I had no female lawyer friends who had done that or were doing that. It was hard to relate to other mom friends not in law as many were off for the first twelve months.

There was little to no maternity leave for me and I struggled to keep things moving and get through those early days of being a parent of two kids. The main way I worked through it was slowly building a community of other mom entrepreneurs, and eventually mom lawyer entrepreneurs that I could learn from and lean on for support.

What do you want other women in the legal profession to know about what it’s like practicing law after having kids?

Probably as it is for most people after kids, in those early days, it’s a total gong show! More specific to law though, you have to determine very early on what type of lifestyle (I do not like the term work-life balance, so I’ll use lifestyle) you want to lead. I think you will find that many traditional places may not have the type of flexibility that you want. You have to decide whether you want to fight to bring it into your workplace in your current position, or change jobs or go out and do your own thing.

My biggest tip is to find other lawyers who have had kids who are a bit ahead of you (whose kids are 0-5). Listen to their struggles and triumphs and try to learn from them. And if you are in a relationship, especially a hetero one because of entrenched gender norms attached to parenting, you need to really talk about what the division of child-rearing labour looks like. The more up-front and honest you both can be from the get-go, the better.

Anything else you want to include about the event?

My goal with the event is to show other women that it is not as scary as they may think to break out and create their own practice. Technology is making it a lot easier and the market is too. There is a ton more room for flexible work-from-home arrangements like I have. You just have to think creatively and find others doing the same. By bringing women together, hopefully it will make it easier for women in law to make those connections and be inspired right from the start.