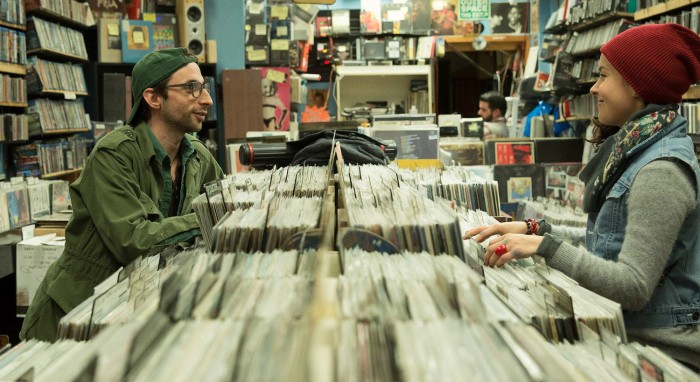 Afterwards, fall in love with the darling Canadian indie Pretend We’re Kissing. Set in Toronto, this witty romantic comedy is a reminder that a weekend romance, no matter how brief, can change us more than a longer romantic relationship.

Check out Open Roof Festival every Wednesday night until August 19th (from 7:30 -11 pm at 99 Sudbury) for wicked films paired with local music acts. This year, Shedoesthecity joined up as an official sponsor and we can tell you first-hand that it should be part of your summertime bucket list! (P.S. Did we mention that Amsterdam Brewery is there to take care of your refreshment needs? You can also check out the patio for new menu items each week by Aura by Cashew and Clive. Come ON!) Get your tickets here.