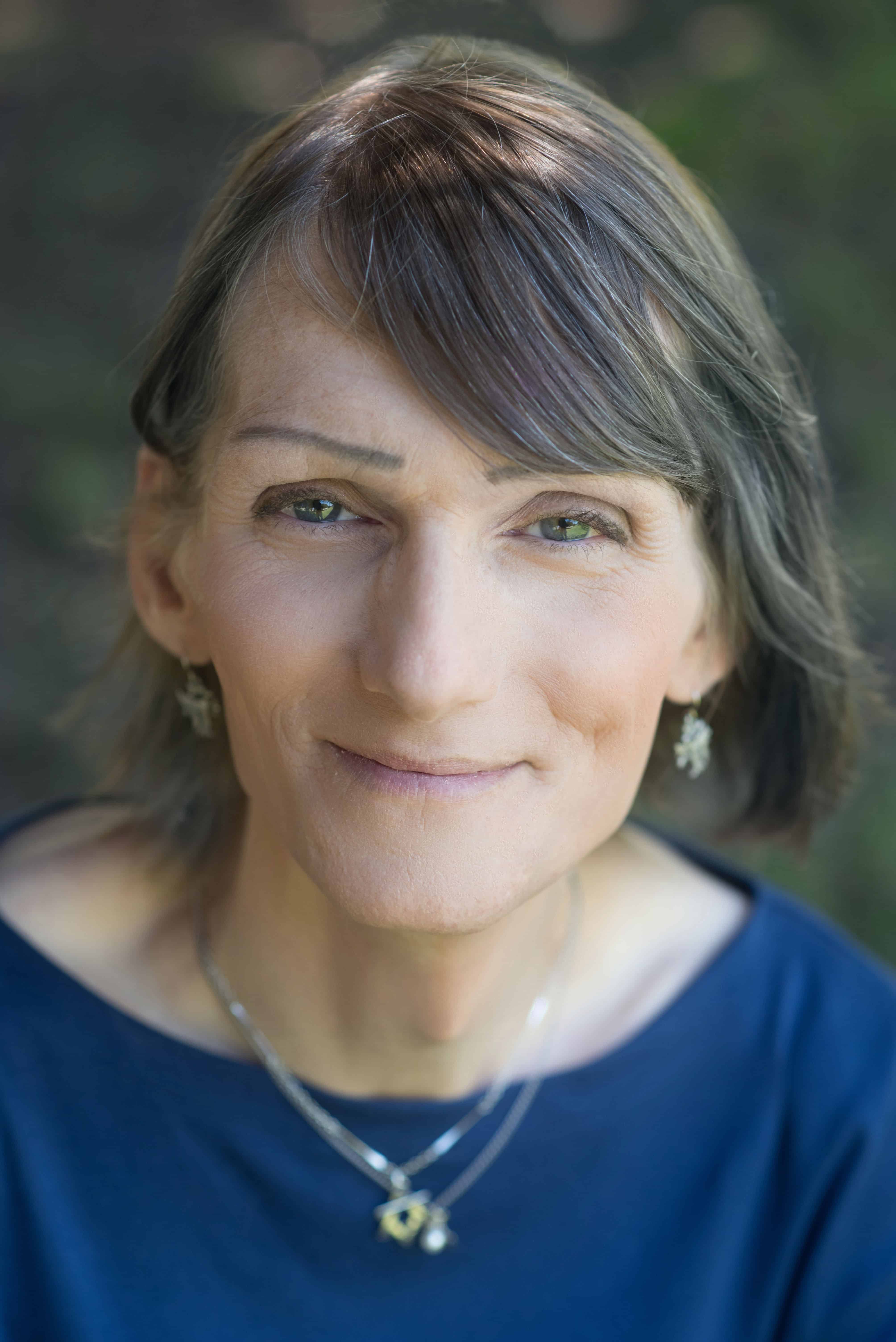 My Life As A Trans Woman Behind Bars

In prison, Michelle-Lael Norsworthy suffered horrific abuse. She also demonstrated tremendous courage. Her lawsuit victory against the prison system forced them to change their discriminatory policies against transgenderism in May 2015. Newly released after three decades behind bars, Norsworthy is now fighting to improve the situation for transgender prisoners everywhere. We spoke with her this week.

SDTC: Can you describe your story and how you came to be incarcerated?

MN: I was incarcerated in 1985 following an argument with an acquaintance at a bar. I went out to my car and he and his friends followed, so to protect myself I pulled out a rifle. The situation escalated and, feeling threatened with bodily harm, I shot him. Since I had training as a combat medic, I rendered aid until paramedics arrived. Six weeks later he ended up dying from a blood clot; I was arrested for second-degree murder and sentenced to seventeen years to life in prison.

I am incredibly sorry and ashamed of what I did and take full responsibility for my actions. There isn’t a day that goes by where that night doesn’t haunt me.

While I was in prison, I realized my identity as a woman born in a man’s body and was diagnosed with Gender Dysphoria by prison doctors; I began hormone therapy in 2000. While I was behind bars, I was given maximum doses of various hormone treatments for over a decade and have been left chemically castrated and asexual. Regular treatments have helped me cope with the common symptoms that accompany Gender Dysphoria, but they don’t solve the problem.

This is why the prison doctors deemed it medically necessary to receive gender reassignment surgery; however, the state of California refused to pay for it. In my case, Norsworthy v. Beard, I fought for my right to receive this necessary medical procedure, which was the state’s responsibility to provide while I was behind bars.

You started to transition after you were imprisoned. How did other inmates respond to this? How did the guards respond to you?

Approximately ten years after I began my sentence, with the help of a very close ally and friend, a Catholic priest, I began to come to terms with the fact my “Gender Identity Disorder” was at the root of my emotional and psychological problems up to that point. Some inmates were very supportive, some indifferent, while others taunted and went out of their way to ridicule and bully. From the guards I faced the same as with the inmates.

The climate of prison, especially in the 80s and 90s, was one grounded in all-out violence and chaos. The reactions and responses of the majority of inmates and staff to almost every situation was up-close and personal violence. When it came to the abnormal, strange and unusual (how transsexuals and homosexuals have been defined for far too long), dealing with us was simply objectifying us in a “second class” frame of reference. Whether it was being beaten, stabbed or sexually assaulted, staff often adopted the philosophy that we had that coming. If we wanted to pretend like we were girls, and we wanted to act like girls, then we should be treated as such. Staff more often than not turned their backs on us when we needed them most, including when I was brutally gang raped in 2009 – which left me suffering from Hepatitis C, PTSD, and stage 4 Liver Fibrosis.

Did anyone in prison show compassion for your plight?

Yes. Father John Moore and a few counselors and doctors, after identifying and diagnosing my medical condition, did their utmost to foster and facilitate healthy growth and transition. They were always supportive and sensitive to the variables that come with such a transition in the institutional setting. They even used feminine pronouns whenever they could get away with it, which wasn’t easy to do inside of a prison system that had policies against transgenderism – until my lawsuit victory in April 2015 forced them to change those discriminatory policies in May 2015.

How can we improve life for trans people who are imprisoned?

Better staff and inmate education on the issues of sexual preference and orientation versus Gender Dysphoria. They provide services and self-help groups on myriad subjects – all based on ethnicity and gender absolutes.

They should fully recognize and enact, without hesitation or editing, the standards and guidelines set forth by the Prison Rape Elimanation Act (PREA). For years before I won the lawsuit that changed the policies and language of a unionized empire, I worked for a group called Just Detention International (JDI), headquartered in Los Angeles, helping coauthor and establish the statewide PREA Peer Education Curricula. PREA needs full implementation.

You’re now out on parole. What’s next for you?

I’m not exactly sure what’s in the immediate future for me. I am from the past, living in a futuristic technology-driven world I don’t yet fully understand. I spend a lot of time confused and trying to catch up to the current world environment. Inside they don’t teach us very much useful information about the world out here. Being released after three decades is a really big culture shock.

That said, I’d like to help other transgendered inmates by speaking out and sharing my own struggle, shedding light on the brutal treatment I (and other trans persons behind bars) have been subjected to. My eventual goal is to open a transitional home for transgendered persons that would help them through the difficult and stressful period during which they are becoming their true selves. In the meantime, I am looking forward to my sexual reassignment surgery, which has been scheduled for February.

What do you want people to take away from your story?

I once told a joke to one reporter that I believed somewhere on earth there is a female-to-male transgender that got my body and I got his.

So, what do I want people to take away from my story? It’s simple. No sane person would choose to be transgender! Who in their right mind would desire to live a life of torment and torture, pain and anguish? What kind of person would want to endure bigotry and hatred on daily basis? Seriously.

I want people, especially the spiritually and religiously minded, to recognize that natural mistakes and birth defects are not limited to cleft palates, autism, down syndrome, missing extremities etc. The very existence of such issues helps us recognize the “Who We Are” as spirits occupying a body. No one gets to choose which natural mistakes are divinely inspired and that all others are make believe.