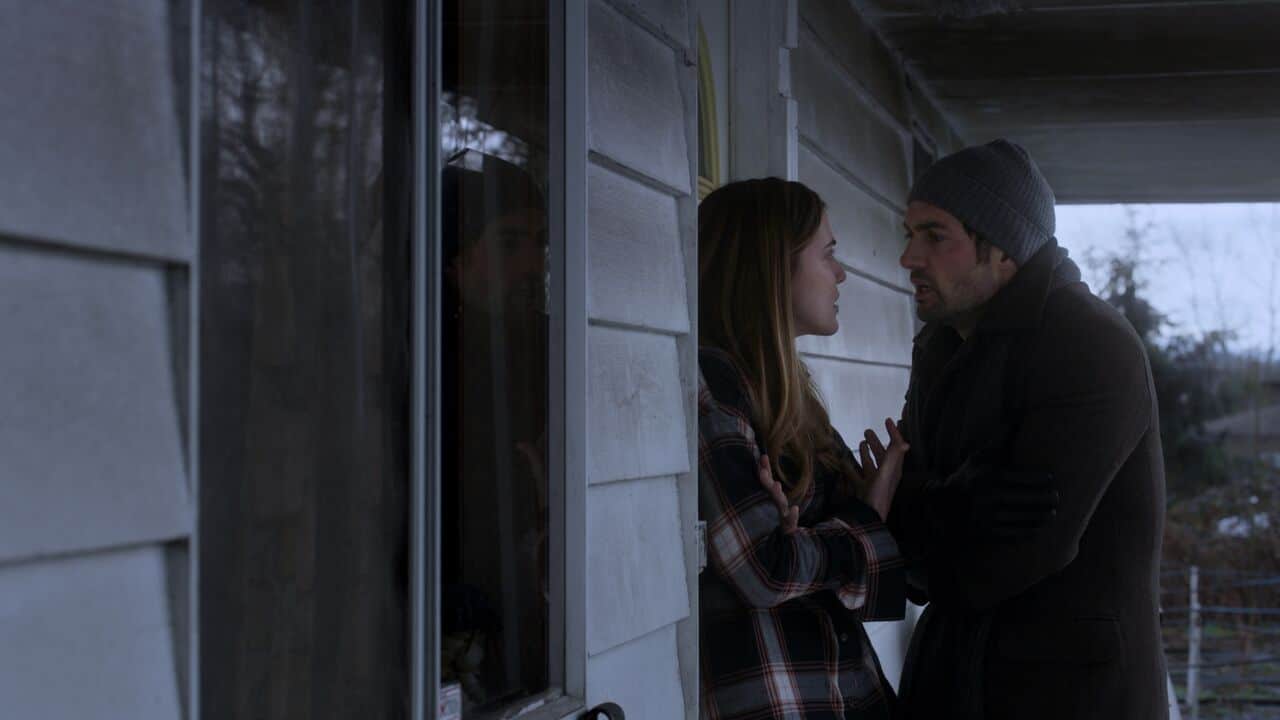 Michelle Ouellet’s Prodigals (based on the play by Sean Minogue) is having its Toronto premiere at Canadian Film Fest this week. When Wesley (David Alpay) returns to his hometown of Sault Ste. Marie to assist with a friend’s trial, it soon becomes clear that he isn’t the beacon of success that everyone thought he was. The film is a searing drama about the pull of home and how we can never truly escape our past. 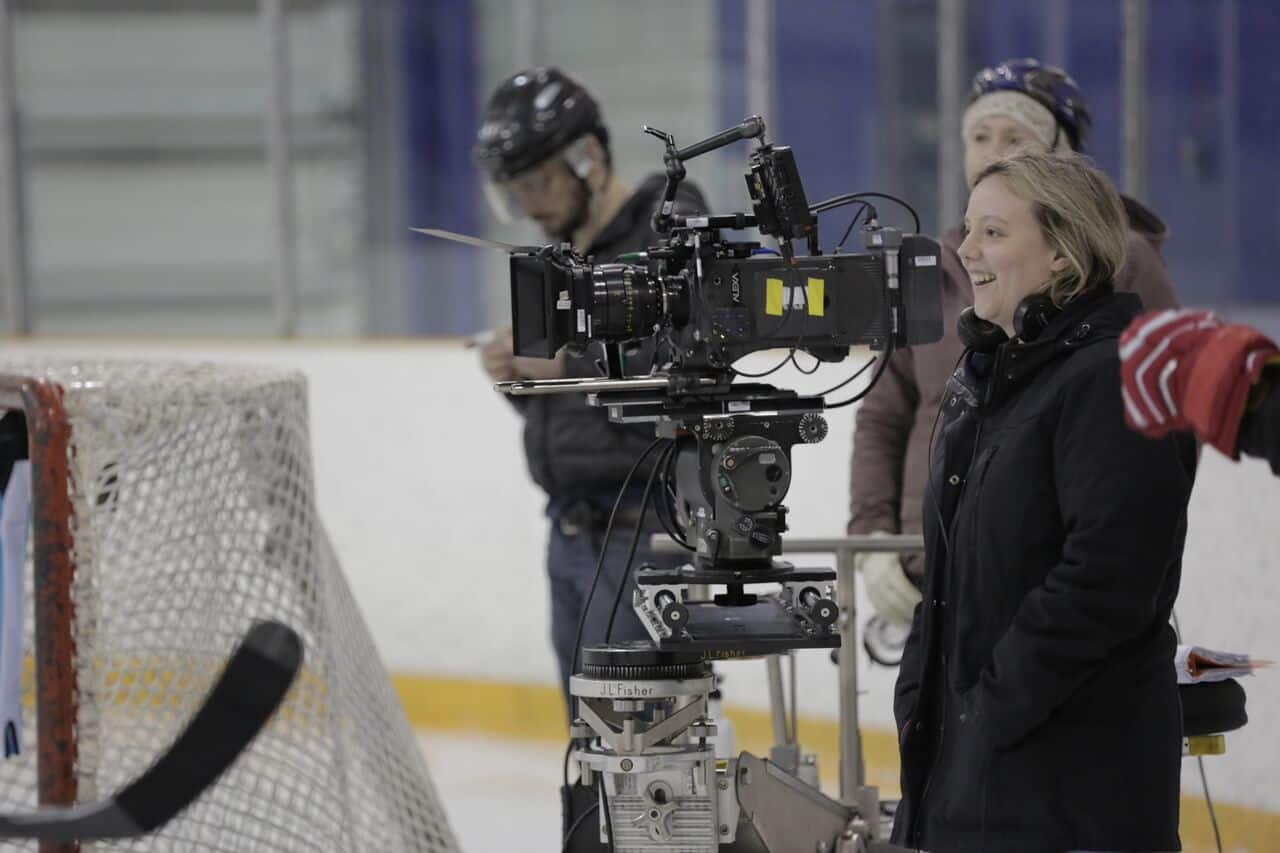 Ouellet got her start directing plays at U of T. From there, she went on to do some Fringe and Summerworks. On a whim, she entered a twenty-four-hour film contest called On The Fly. “That was the first short I ever directed,” she says. “Since then, I’ve really enjoyed telling a story in that medium and have been slugging away at it ever since.”

We chatted with her about the film this week.

SDTC: What drew you to the script?

MO: My favourite films are either legal or reunion, so I liked the idea of melding the two. Also the landscape–the idea of shooting up there in winter. We had talked a lot about moving it somewhere in BC, but being from Ontario, I thought it was important to keep it there because it’s specific to that culture, that type of town, that industry.

I was also drawn to the characters. I grew up with people like Benny (the character on trial). The idea that you can go out one night and make one bad decision and that can take your whole life off course–that to me was something that was really interesting.

Looking back, my second movie (Afterparty) was an improvised film about a bunch of people turning thirty and thinking about where their lives were at. That’s kind of where I was at then. Then with Prodigals, I ended up moving back home and having to restart my life. It kind of mirrored that situation. 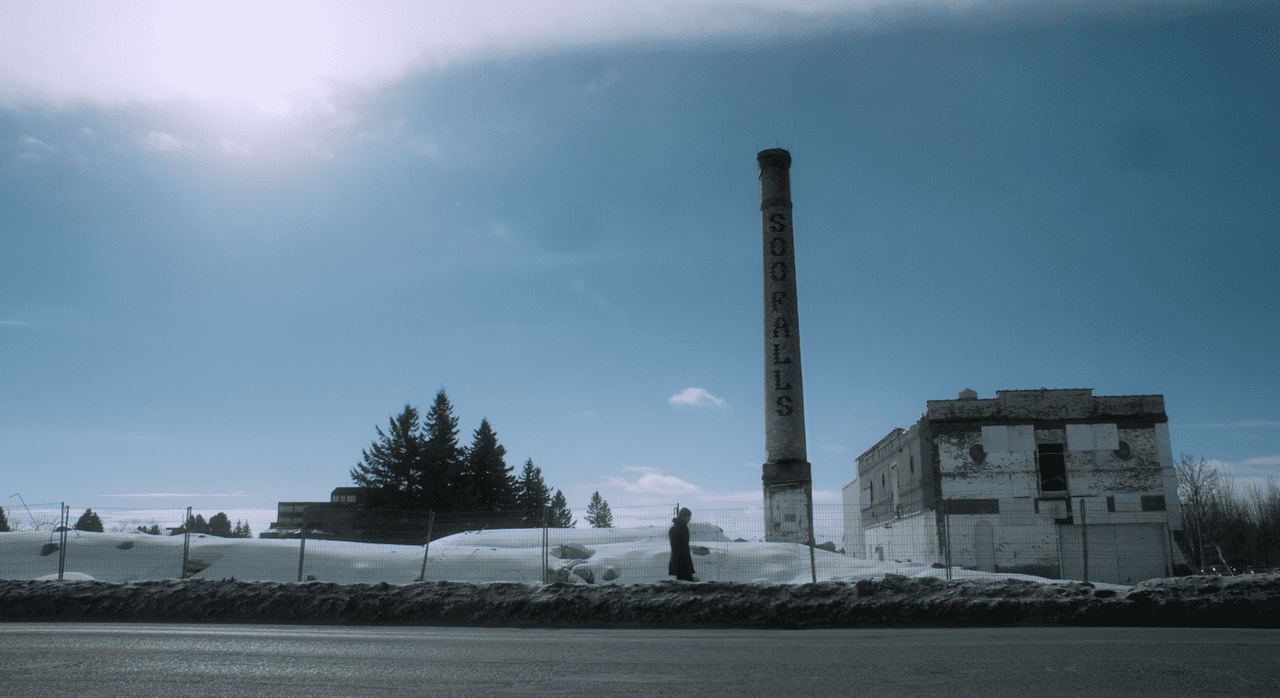 What were the advantages (and disadvantages) of adapting it to the screen?

I hadn’t seen the play prior to taking this on. [The script] changed quite a lot during its screen adaptation. We also worked with a criminal lawyer to do some consulting.

In theatre, you can jump through time and keep it all in one location. But for film I wanted to really open up that world–that was one of the things that was most appealing to me. We had close to fifty locations and we shot in twenty-two days on a skeleton crew. We could have cut the script down a bit, but I was trying to make sure I was getting everything I needed. You’re always fighting against the clock. 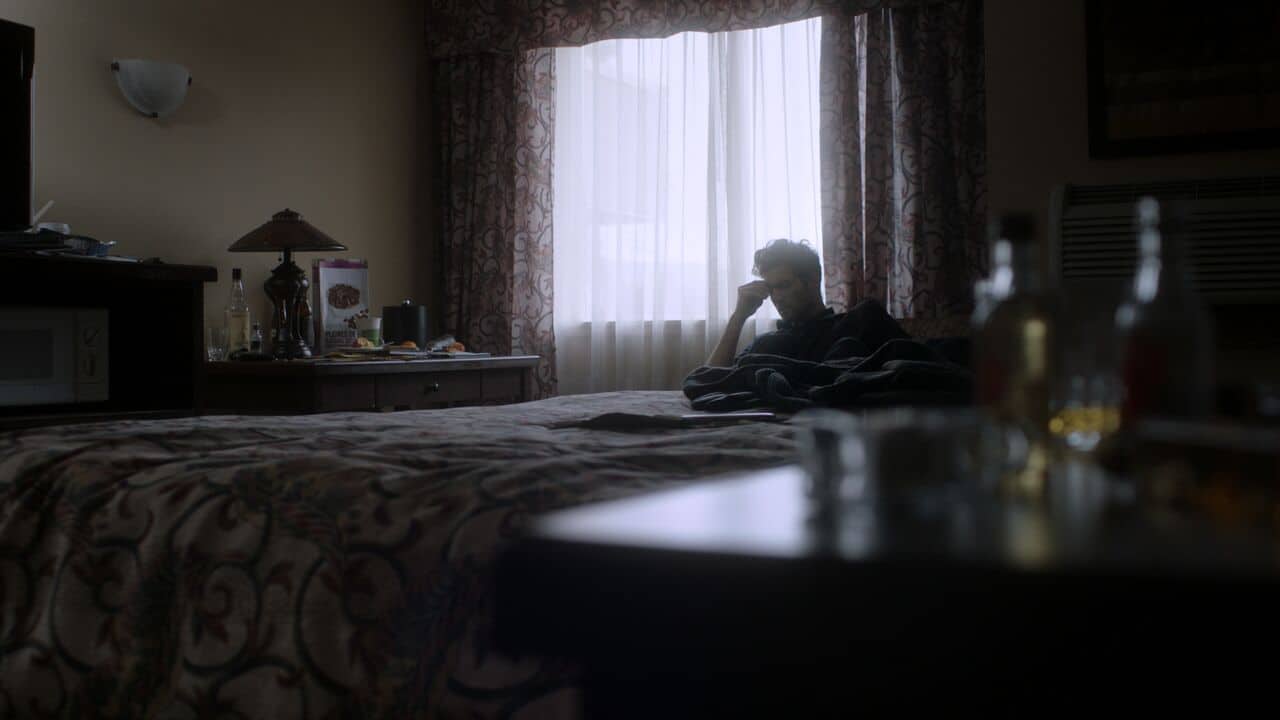 Which character do you identify with the most?

Nina (the sister of the man on trial). My family is Québécois, and Nina reminded me of my grandmother and my aunties–all these very strong women that keep their family together. They don’t have time to be sad because they have to keep it rolling. I really connected with her and loved her. 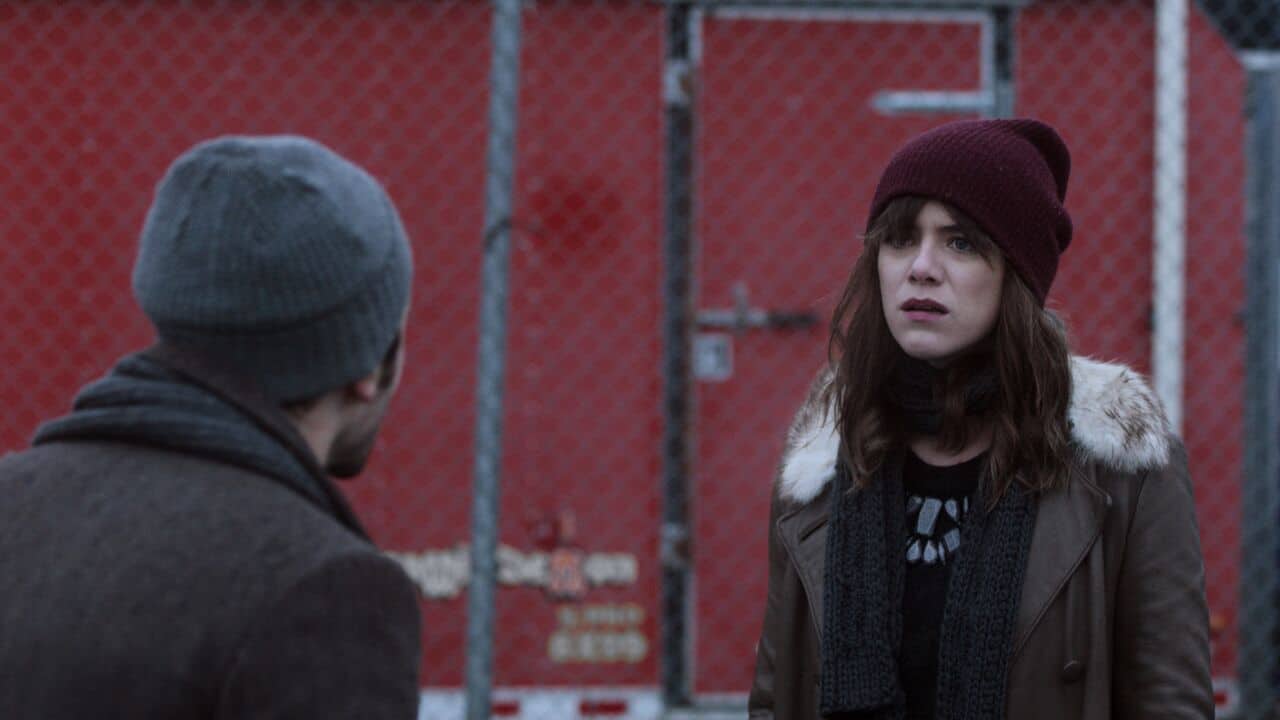 In Prodigals, Wesley seems reluctant to be home, yet he can’t stay away/leave. Why does that resonate?

I think as we grow up and get older, we want to show that we have been able to spread our wings and leave the place we’re from and become successful. Wesley has a chip on his shoulder, and he does feel superior. Or he presents that. But all he wants is to be back in that fold with his friends, to return home.

We did a screening in the Sault and I was talking to a woman about how complicated her relationship with her hometown was–how she had left, then come back and started a life there. We all want to go off and achieve great things, but there’s something about coming home. I’ve had all those experiences of that disconnect between the life you’re living away and your life at home. When you’re living away, you want to put this image forward that life is going so well. It’s hard to meld the two worlds. 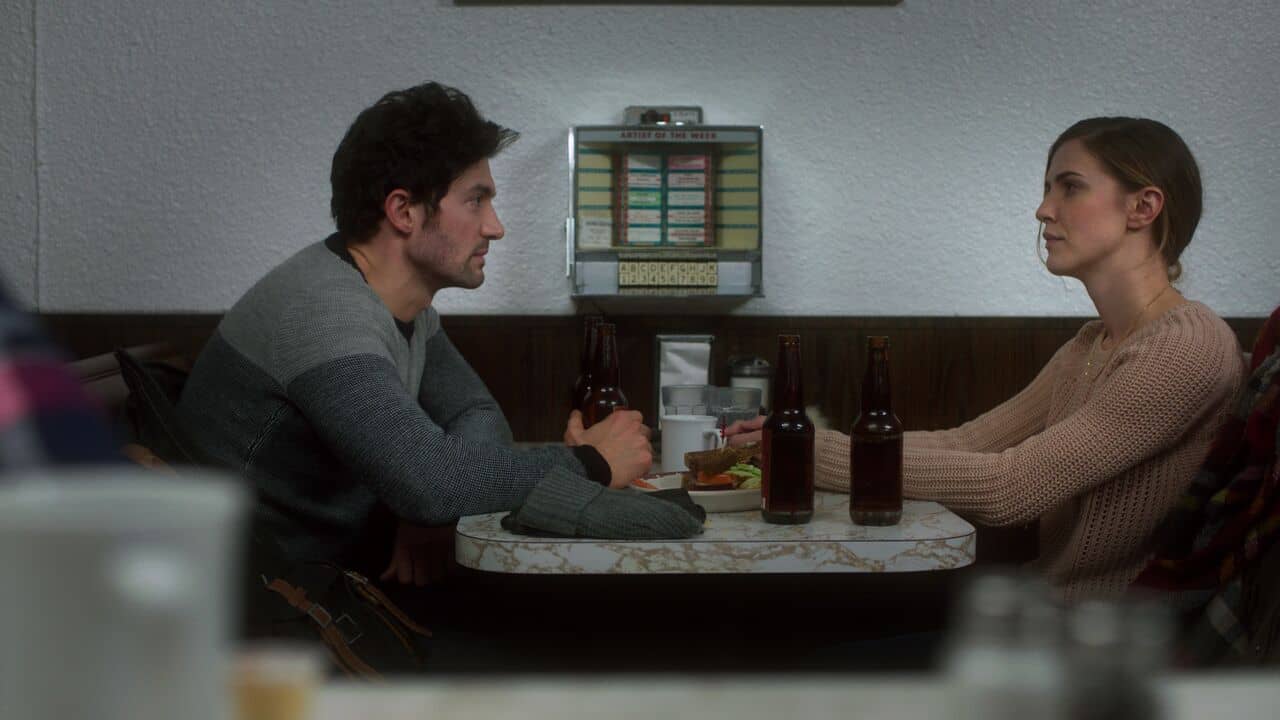 What do you hope audiences take away?

I hope they feel it’s uplifting at the end. The theme is about second chances and being able to start your life again.

I’m shooting a movie called Us in 9 Months (adapted from the play by David Deveau). It’s about two men who are having a baby and enlist one friend to donate an egg and another to carry the baby. It starts out as a funny family comedy but halfway through, one of the dads gets cold feet, and it turns into this meditation on parenthood.