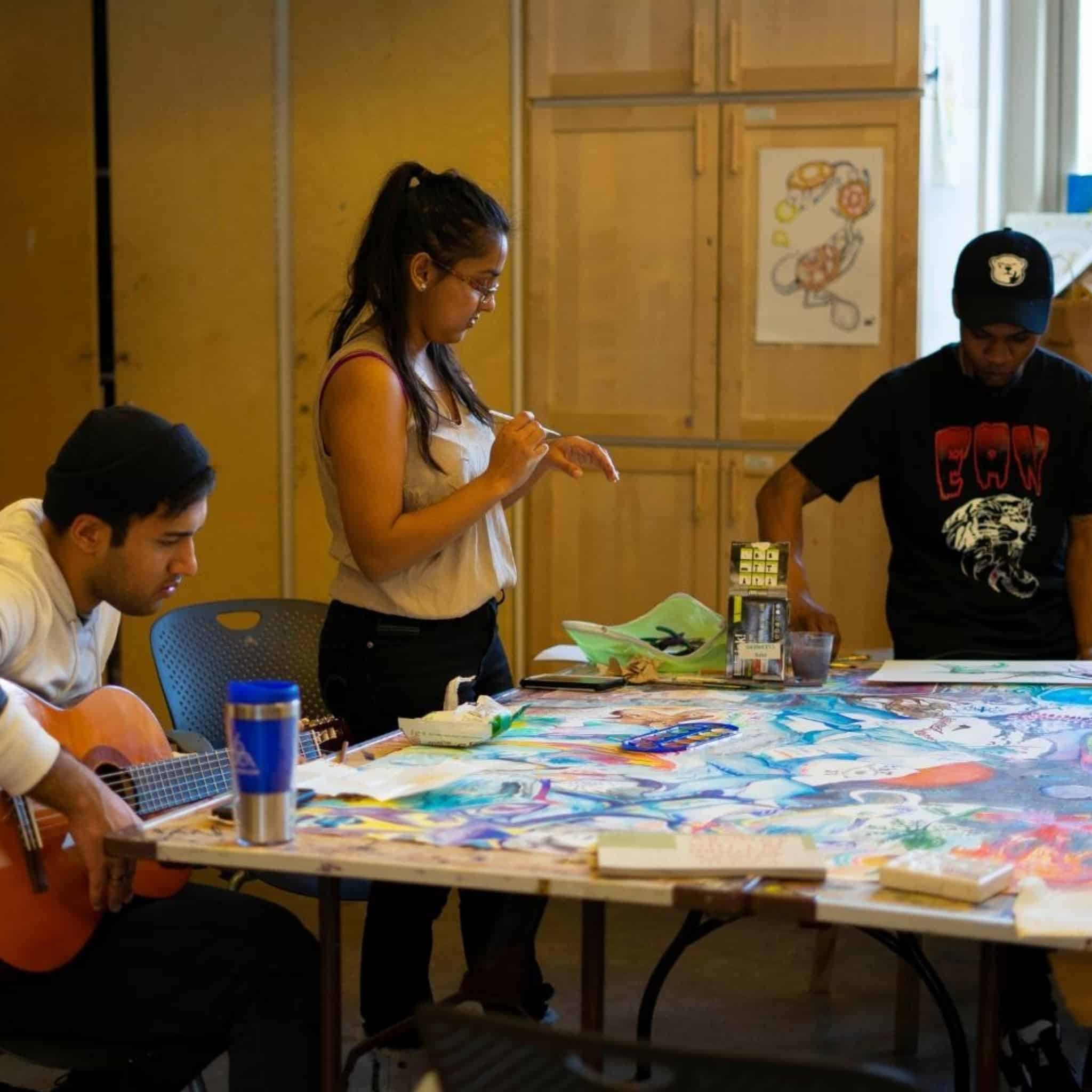 SKETCH has been supporting at-risk and homeless youth for 24 years, by providing them with a safe space to nourish themselves with a warm meal, and express themselves creatively through art.

Joel Zola was homeless in Toronto for seven years. During that time, he found a supportive community at SKETCH, which not only helped him survive life in Toronto’s shelter system, but the programs and community he discovered at SKETCH also helped gain the skills and confidence to persevere with his own art, which eventually led him to establish the non-profit organization, Street Voices.

“I was amazed by the positive energy, and I was amazed by the safe space that was created for people of marginalized backgrounds. I can never be thankful enough for Sketch’s existence, because I know I would not be working in the not-for-profit sector full time, if it was not for Sketch Working Arts,” says Zola. 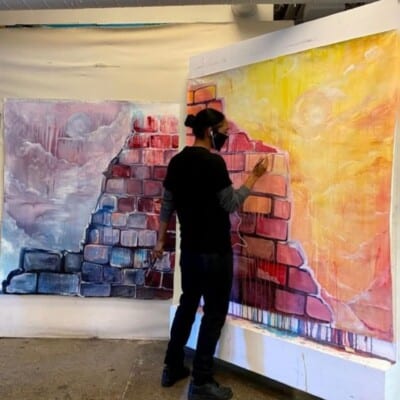 For their 25th anniversary, SKETCH is on a mission to raise $4M to purchase 9000 square feet of space that will continue to serve 1000 youth annually, indefinitely. What’s interesting and different about their campaign, is that it’s not straight-up donations, but a fund, entitled Project Home where people can invest in a community impact bond.

Essentially, it’s like putting money in a mutual fund with a 4% annual growth, but this fund supports marginalized youth in Toronto, and the transformation of the Queen West neighbourhood at large. We see it as an investment in a brighter future.

Here are some of the points SKETCH makes, on why this is a smart idea:

“Securing space is not just for SKETCH, or SKETCH employees, but for the community. Sketch is a home for a community, a community of people who respect intersectionality, who respect marginalized voices,” says Zola. It’s a safe space for people to come to, express their art, and be heard.”

Since opening their doors in 1997, SKETCH has served 18,000+ youth participants with the help of 1000+ volunteers. Think of the impact that they’ve made. And the community stretches well beyond their walls, including everyone who’s ever been inspired by one (or many) of the 400+ youth-led exhibitions they’ve put on. SKETCH is a beautiful success story.

Art has the power to heal, both individuals and communities. Everything about this opportunity makes sense, but if you want in, you have to move quickly, because Project Home bonds are 60% sold out. More info here.