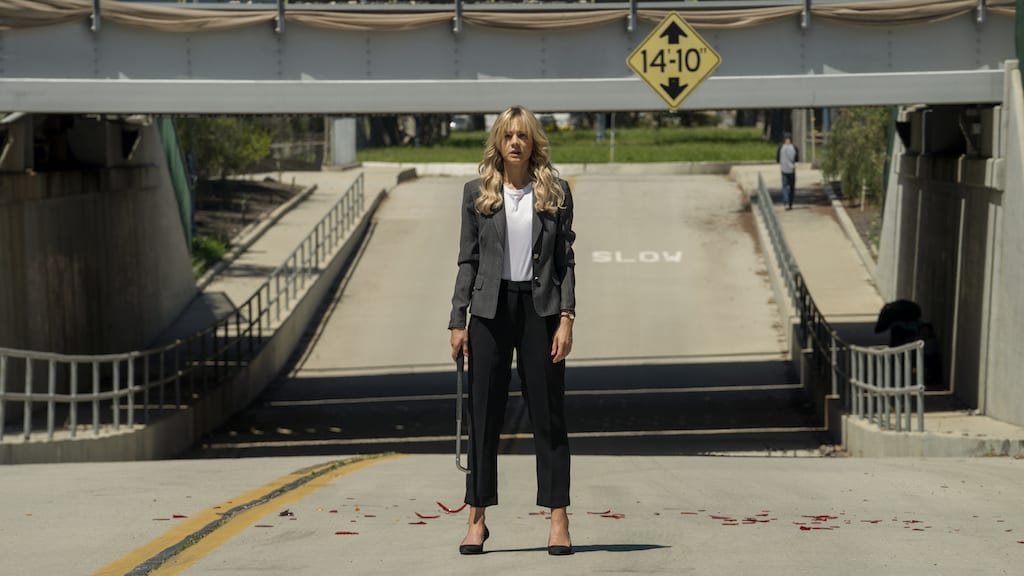 I’m embarrassed to admit that I was in my mid-thirties when I finally wrapped my head around what, exactly, rape culture is.

Born in the late seventies, and a teenager in the nineties, the message that society instilled, for most of my life, was that men could not control themselves, and that a scantily clad or drunk woman could land herself in big trouble, or as they’d say, “She was asking for it.” The blame of sexual harassment or assault was rarely directed at men—the perpetrators.

The #MeToo movement paved the way for a much-needed seismic shift, from workplace culture to our understanding of toxic masculinity. Collectively, we began to call out harmful behaviour that—for so long—had been normalized. Anyone who is still confused about what rape culture is, can watch Emerald Fennell’s brilliant and chilling Promising Young Woman.

With a style that many will liken to Quentin Tarantino, Fennell’s stunning and provocative directorial debut tells the story of Cassandra (Carey Mulligan), a med school dropout, on the cusp of 30, who has moved back home with her parents to lead a seemingly simple and quiet existence. Cassandra was the top of her class in school, and well on her way to becoming a doctor, when a traumatic event happened that disrupted her life, forever altering her path and outlook. Now, she spends her days working in a coffee shop and her nights are devoted to teaching “nice guys” a lesson.

In an interview on CBC’s Q, Fennell shares that the idea for Promising Young Woman was brewing long before the climactic #MeToo moment in 2017. “So much of what happens in this movie was laughed about in comedy movies, network tv shows, and songs….using alcohol as a “seduction tool”’, says Fennell, describing both the pop culture and mainstream ideologies of her youth. “I wanted to look at a movie that looked at what happens you grow up in a culture, or live in a culture, where something that is incredibly damaging has become normalized, and then explore how people live in the aftermath of that.”

Unlike any revenge film we’ve seen, Cassandra’s vengeance looks very different. Her nightly routine takes her to bars and nightclubs, where she pretends to be falling-down drunk, a vulnerable woman on her own. Without fail, men are repeatedly drawn to her. They ask her if they can “help” and then bring her to their homes. Once there, these “nice guys” find different ways to grope and fondle Cassandra, who does not consent. She then surprises them with a lesson they’ll never forget.

As someone who was consistently the drunkest young woman in the room for over a decade, the behaviour on-screen in Promising Young Woman is familiar. For survivors of assault (39% of women in Canada), this film may be incredibly triggering; it had me flashing back through my history, reliving certain incidents, and watching my younger self with empathy. But my strong emotional response didn’t dissuade me from adoring the film.

Promising Young Woman is smartly written, affecting, and wry. The art direction, editing, and soundtrack will captivate the most discerning of cinephiles. You cannot predict where this story goes, and even now—days after viewing—I’m itching to rewatch scenes, to examine plot twists from a different vantage. In the end, all threads tie up tightly, reminding me of other satisfying writing, like Usual Suspects. But this hero is a promising young woman.

Promising Young Woman is now playing in select theatres, and will be available at home on demand for a 48-hour rental period beginning Friday, January 15th. Watch the trailer now.