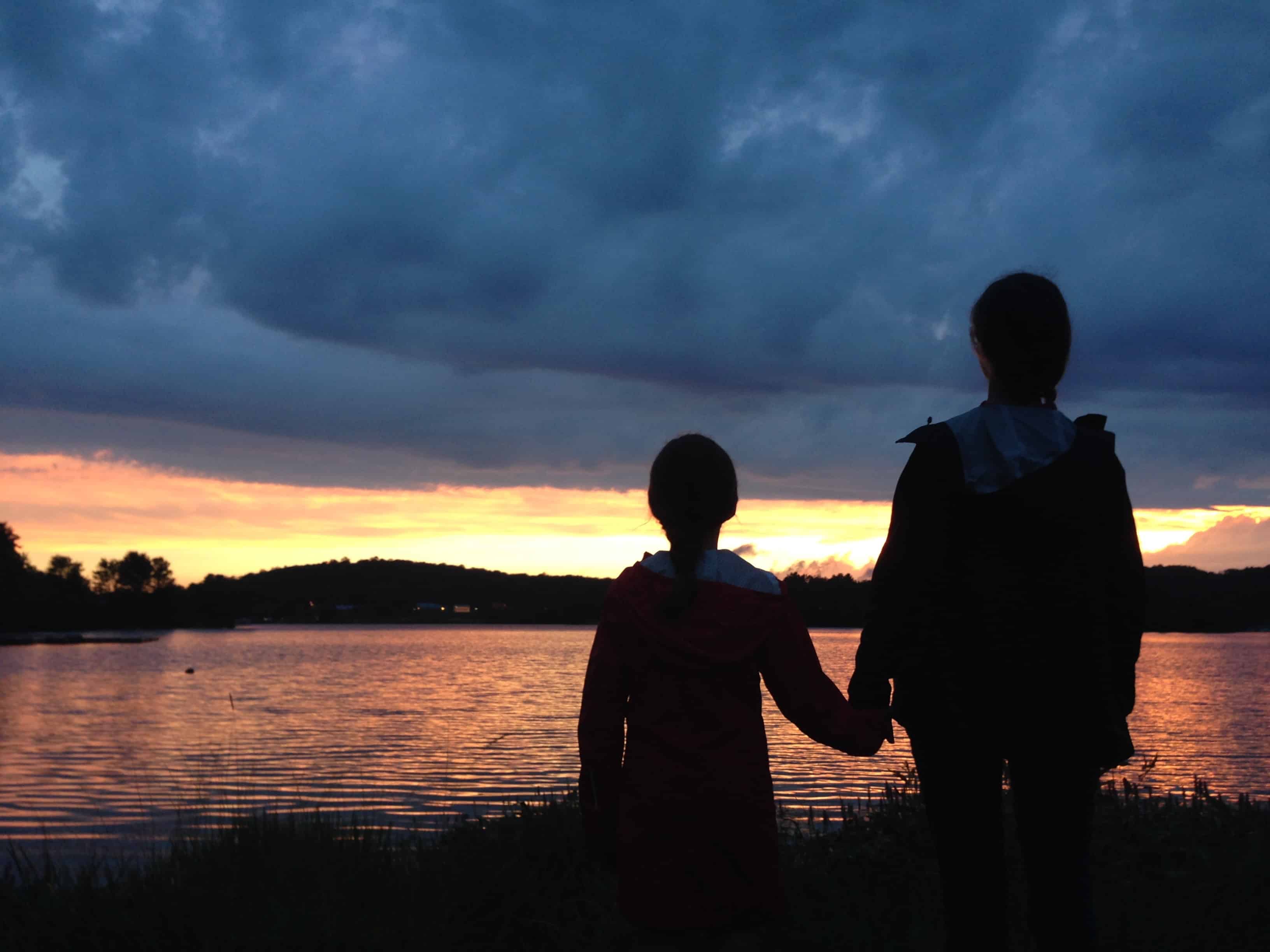 From the moment my daughter was born, nearly a decade ago, we were a bonded pair. When she was small, I would forgo the stroller and tie her to my body with a long red cloth – the two of us tethered, cocooned as we moved through New York City.

She was a surprise. I discovered I was pregnant at the end of graduate school and spent the subsequent nine months researching my thesis and babies in equal parts. Early on, I read that squatting helped prepare the body and the baby for birth. On the eve of labour, I crouched on the floor of our cubby-sized Upper West Side apartment, laptop perched on a chair, dispatching the final revisions to submit my dissertation.

We were unsettled in those early years. By my daughter’s second birthday, we had inhabited five apartments in two boroughs, lived in a commune in Upstate New York and passed the better part of a year in Buenos Aires, Argentina. The isolation of our peripatetic existence, being at a distance from family and friends, meant that we lived for each other in a rare state of intimacy. Regardless of how the externalities shifted, our world was our relationship, and it flourished.

During this period, my marriage with her father disintegrated. All the many miles I had travelled led me home to Toronto. As part of the divorce, my daughter began splitting her weeks between her dad and me. For the first time, we were separated for multiple days each week. Sometimes more.

It hasn’t gotten easier. That crushing feeling, like water in the lungs, persists each morning that I have to let her go. The space created by her new schedule didn’t decrease our attachment. If anything, our time together has become more prized, focused and specific.

She gets to the meat of things. While walking to her weekend theatre program: “Mommy what was the best day of your life so far and what was the worst?” In the waiting room at the children’s hospital when she fractured her elbow: “What is the most serious sickness any kid has had in here?” Under the covers in her darkened room: “Pocahontas is appropriation because it’s telling someone’s story without their permission. Mommy, is Mulan racist?”

Then, the year she turned nine, I was pregnant again, which forever transformed our circumstances.

“Mommy feel my chest,” she said, when I told her I was pregnant. Her heart battered like wings under her skin. “I feel excited and nervous. I want to squish the baby’s cheeks. But I also like our life the way it is.”

Our approach was to include her, to make her a participant throughout the pregnancy. This meant trips to the midwife, ultrasound appointments, diapering a newborn doll, contributing names and having a say in whether she was present for the birth.

Being pregnant in the year of #MeToo – as sexual harassment and assault emerged from the shadows of women’s private lives into the press, politics and the courts – I had ample opportunity to converse with my daughter about choice, bodily integrity, consent and standing up to authority.

On the cusp of youth, I missed no opportunity to reinforce that she alone has agency over her body. In pregnancy and birth – as in life – the conquest to control women’s bodies and choices continues.

Parenting an inquisitive tween through the rise of a social justice movement about breaking silence, revealing abuses of power and the strength of collective will had an unforeseen effect. It evoked within my daughter an ally – a girl who is framing and reframing her notions of gender, of identity.

Being forthright with my daughter about the physical and emotional metamorphosis of pregnancy, provided an alternative to disempowering portrayals that abound in media and pop culture. Putting our lived experience at the centre helped dispel fear, build self-esteem and challenge stereotypes based on realistic conceptions of womanhood.

With all of our talk about bodies – pregnant ones, mine, those of survivors in the news – my daughter broached a more personal topic: her own developing body.

“I’m not ready,” she said. “I don’t feel ready on the inside to change on the outside.”

As my due date approached, the endings and beginnings were visceral – the bright ache of progress, the nostalgia baked into growing up. I bore witness to the spectrum of childhood, my daughter taking furtive steps towards its end as we begin again with a newborn. 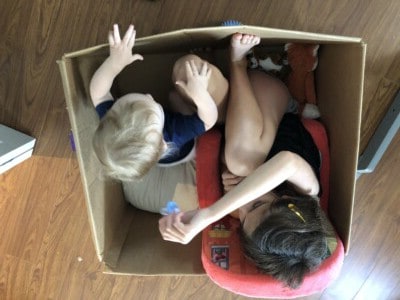 During those final weeks, when she was still my only, I wondered if I’d done enough to protect our history and insulate our way of being. I could not have predicted how the advent of this baby would fundamentally reorder our lives. However, I know today that the elemental bond that spurred me to tie that tiny girl to my body helped us navigate that evolution. And so does she.

“I like having a mommy that I can talk to about things and I want the baby to be able to talk to me about everything too.”