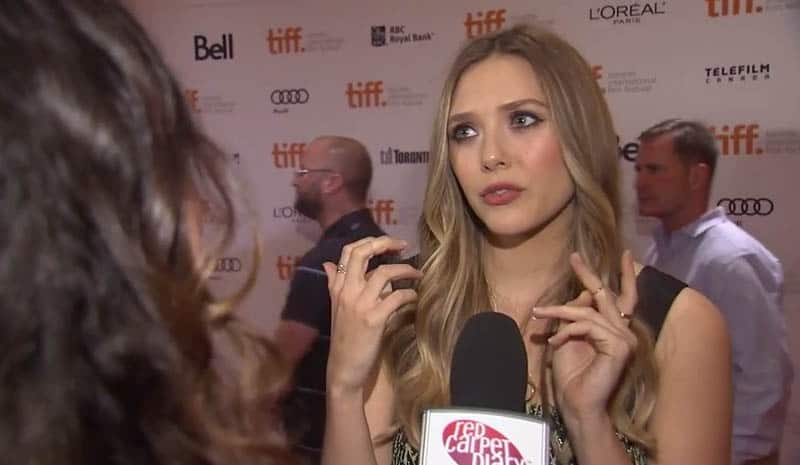 Set in 1860s Paris, Therese is the film adaptation of Emile Zola’s novel Therese Raquin. Director Charlie Stratton describes it as the “grittier” and “dirtier” version and in this interview, he explains that it’s a story about “sexual obsession and the bad choices we make.” Scandalouse! Watch the video.