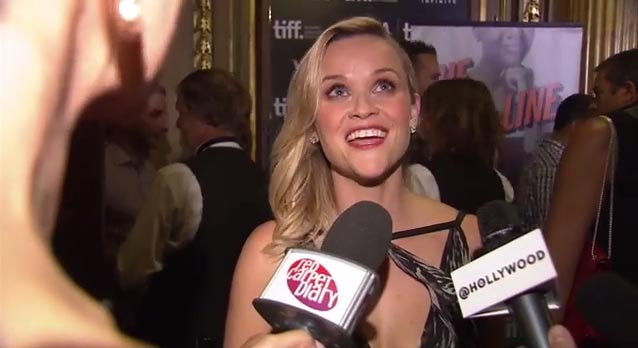 Based on the true story that gripped the town, director Atom Egoyan’s Devil’s Knot stars Reese Witherspoon as a grieving mother of one of the murdered boys. Having grown up not far from where the crimes took place, Witherspoon felt a special connection to the narrative and the people affected, and took extra care to portray her character with the utmost dignity. The result, we can only imagine, is heartbreaking sincerity.