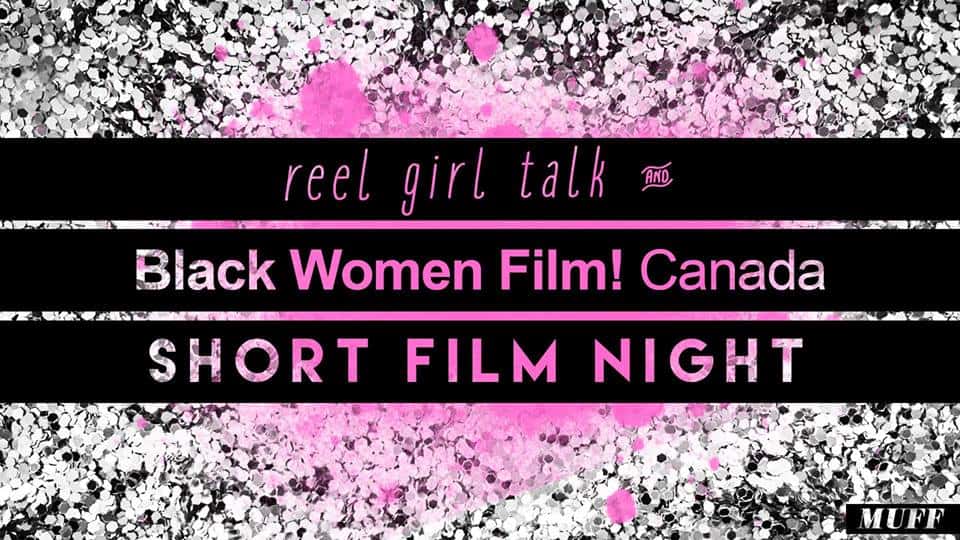 Whatever you have planned this evening – cancel it and head to this instead: Reel Girl Talk and Black Women Film! Canada Short Film Night at Carlton Cinemas (20 Carlton St).

Hosted by the Muff Society and Black Women Film!, this event will feature a series of new short films made by Black female filmmakers. From a documentary that looks at what it means to be a Black woman in Canada, to a film set in a rehabilitation centre for former soldiers following Sierra Leone’s Civil War in 1991, there will be no shortage of powerful, thought-provoking stories.

Screenings will be followed by a panel discussion lead by Black Women Film! Canada’s Ella Cooper.

Get your tickets right here.