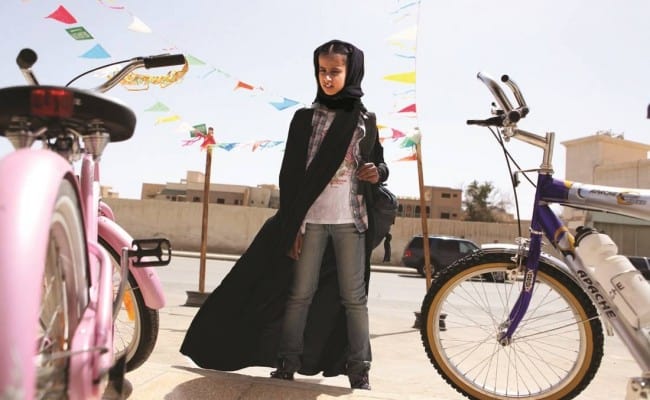 The 12th Annual Regent Park Film Festival is coming up next week. As usual, it’s free-of-charge and complimentary child care is offered throughout the festival. The festival is “dedicated to showcasing local and international independent works relevant to inner-city communities across Toronto.”

Some highlights this year include:

Next: Emerging Directors’ Spotlight celebrates the future of Canadian cinema with a collection of short films created by directors aged 26 and under.  Join us after the films for Talkback: Opening Night with featured speakers Cameron Bailey and Alanis Obomsawin.

Hope Heights explores Lawrence Heights, a Toronto community that seeks to challenge and redefine its image created by various episodes of violence. The young people showcased in this documentary short want to create their own narrative – a positive and enriching future remain a real possibility for this community’s youth.  Join us after the film for Talkback: Community Perspectives moderated by Andrew Cox a.k.a. Jaydahmann, as we look into narratives surrounding racialized men in the media and the troubling ripple effect it creates within the communities they live.

Wadjda, Saudi Arabia’s first feature-length film by a female director, tells the story of a clever and determined young girl whose ambition is not deterred by the conservative limitations of her culture, despite resistance from those she’s surrounded by.  Join us before the film at 9AMfor a free breakfast – fun for the whole family!