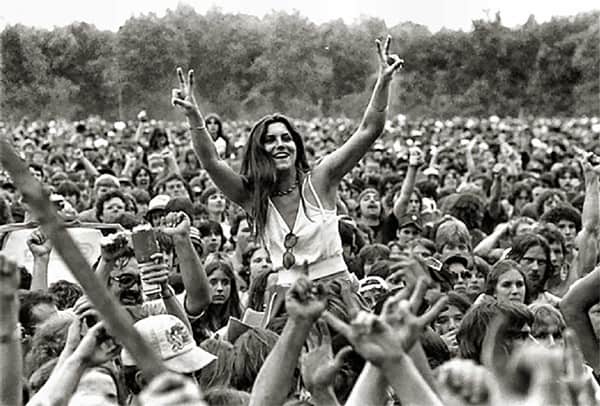 Woodstock is turning 50(!) this year, and to commemorate the anniversary, Hot Docs Ted Rogers Cinema (506 Bloor St. W) is inviting you to join in for three more days of peace, love and music on the big screen.

On August 18, 1969, over a million young people descended on Max Yasgur’s farm in Woodstock, New York. What was meant to be a simple concert became the defining event of a generation—and an everlasting symbol of the power of the collective human spirit. From August 16-18, take a trip back in time with showings of Woodstock: Three Days That Defined a Generation (2019), Barbara Kopple’s My Generation, Alice’s Restaurant (1969), Long Strange Trip (2017), The Last Waltz (1978), Janis: Little Girl Blue (2015) and more.