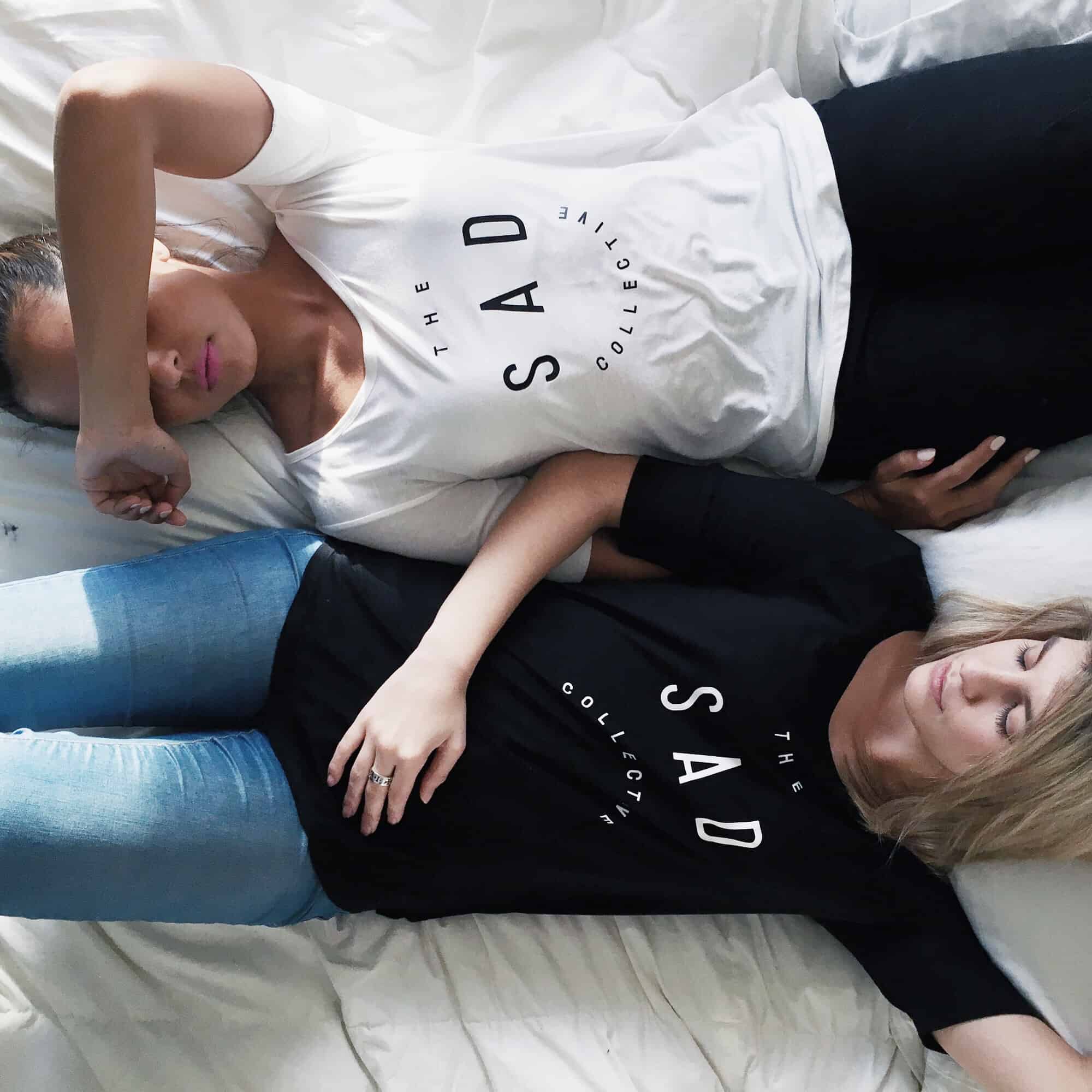 Meghan Yuri Young and Vasiliki Marapas started The Sad Collective in response to a dark period that they each went through several years ago. At the time, they felt as if the conversation about mental health was being pushed aside and wanted to speak candidly about their experiences.

“[The Sad Collective] is a platform for people to voice their own thoughts and ideas about mental health, and to tell their own story,” explains Young. “It talks not only about being positive, but that it’s okay to not be okay.” 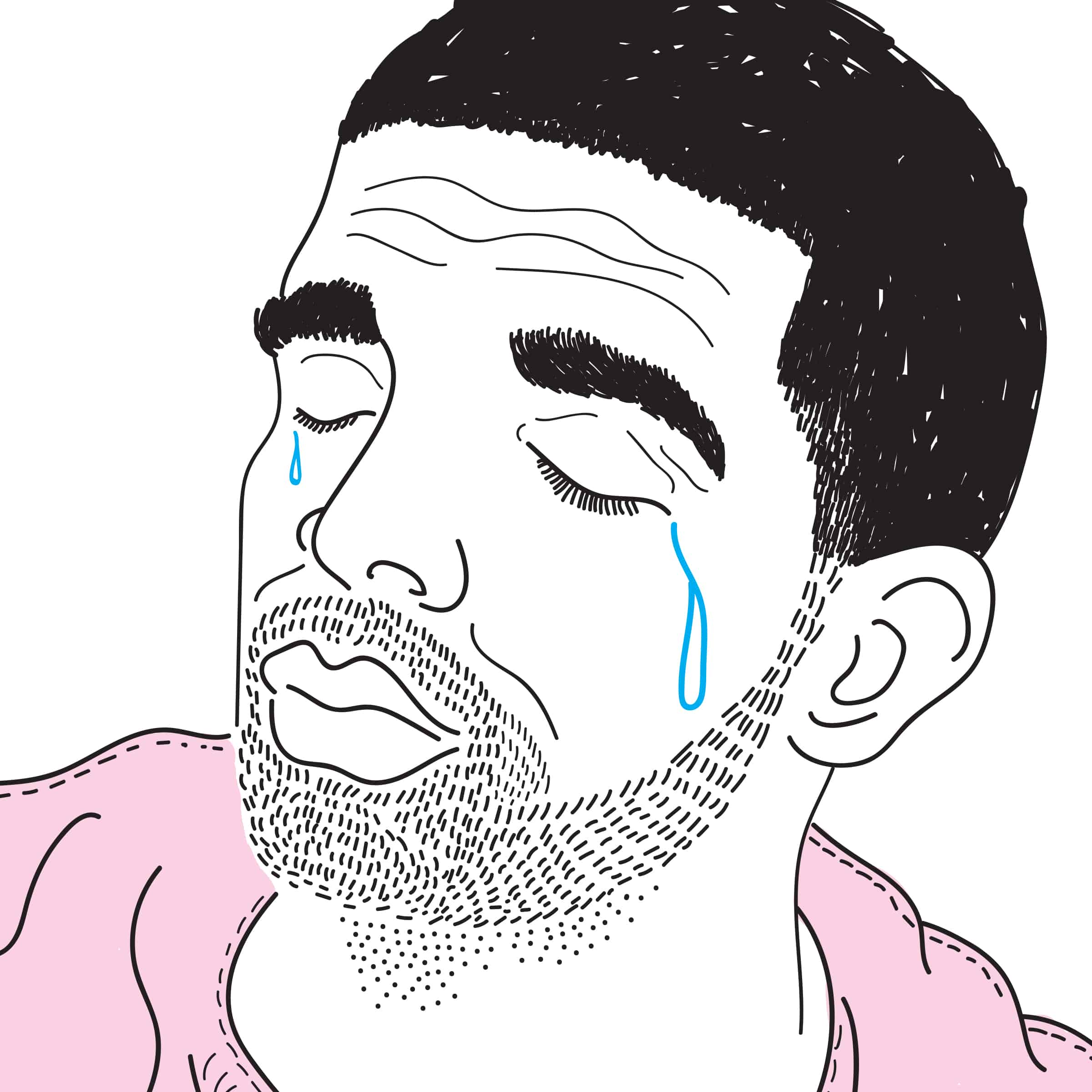 After people have shared their stories via The Sad Collective, they usually feel a mixture of pride and vulnerability. But all in all, it’s a relief. “People are craving an outlet for mental health and their own expression,” says Young. “It’s incredible on a day-to-day basis the amount of people that open up to me. That’s what I think is the most important thing about The Sad Collective.” 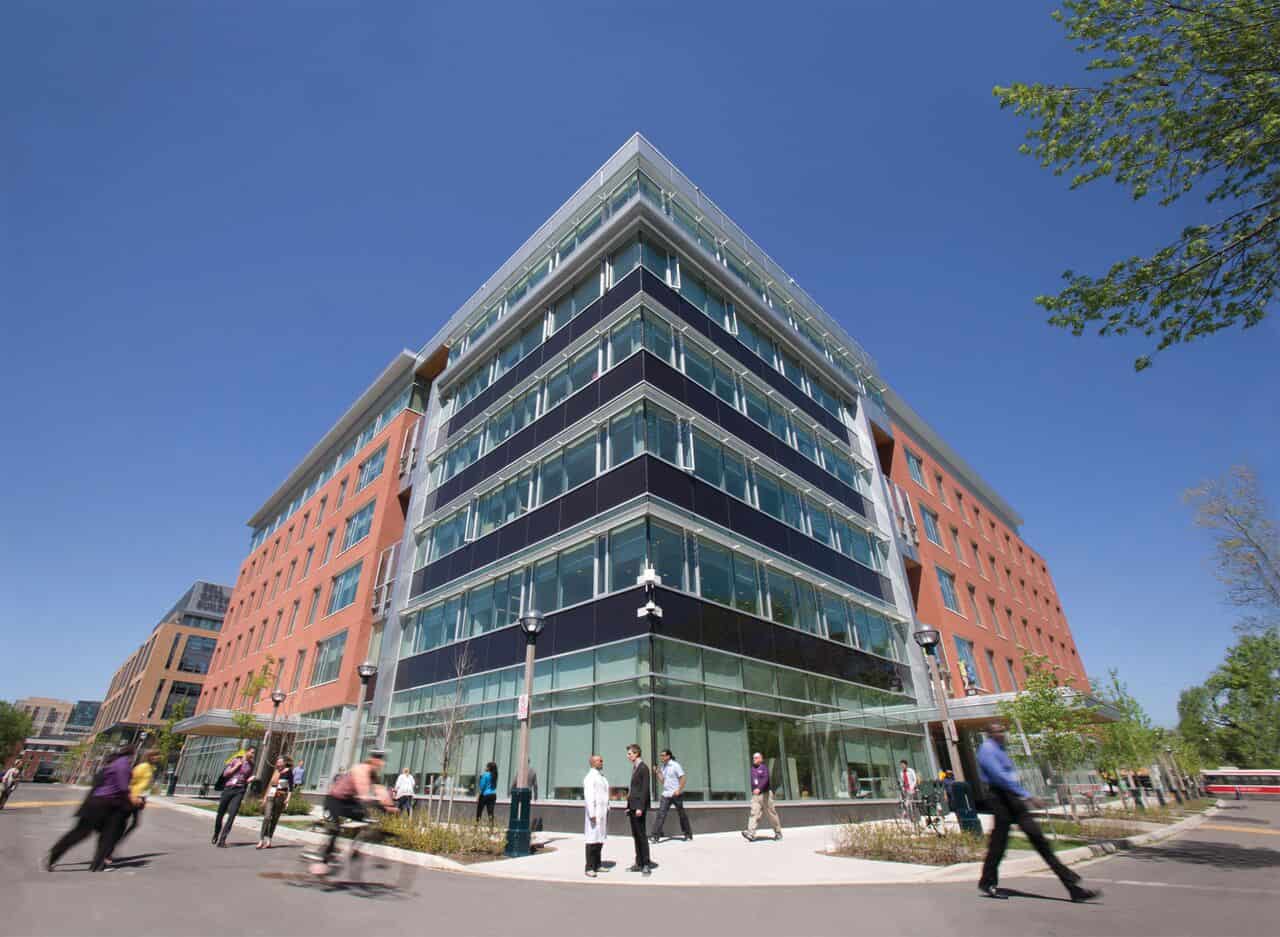 Young doesn’t claim to be an expert in mental health, but she does know the importance of listening. Another way to support a loved one going through mental health issues is by educating yourself. “Because it’s so invisible, that’s where the stigma lies. They can literally say, ‘It’s all in your head,’ but it’s so much more complicated than that.”

Education breeds empathy, which lends itself to reaching out. “A lot of people with mental health issues brush it off, or they retreat. So just checking in once in a while–and being there before everything blows up–really shows someone that they are cared for.”

While caring for others, however, it’s equally vital to take care of yourself. “It can take a huge toll when you’re trying to be there for someone who is going through something, and you yourself aren’t mentally strong enough. It’s like a sinking ship,” says Young. “You have to learn to take a moment for yourself and then come back again.” 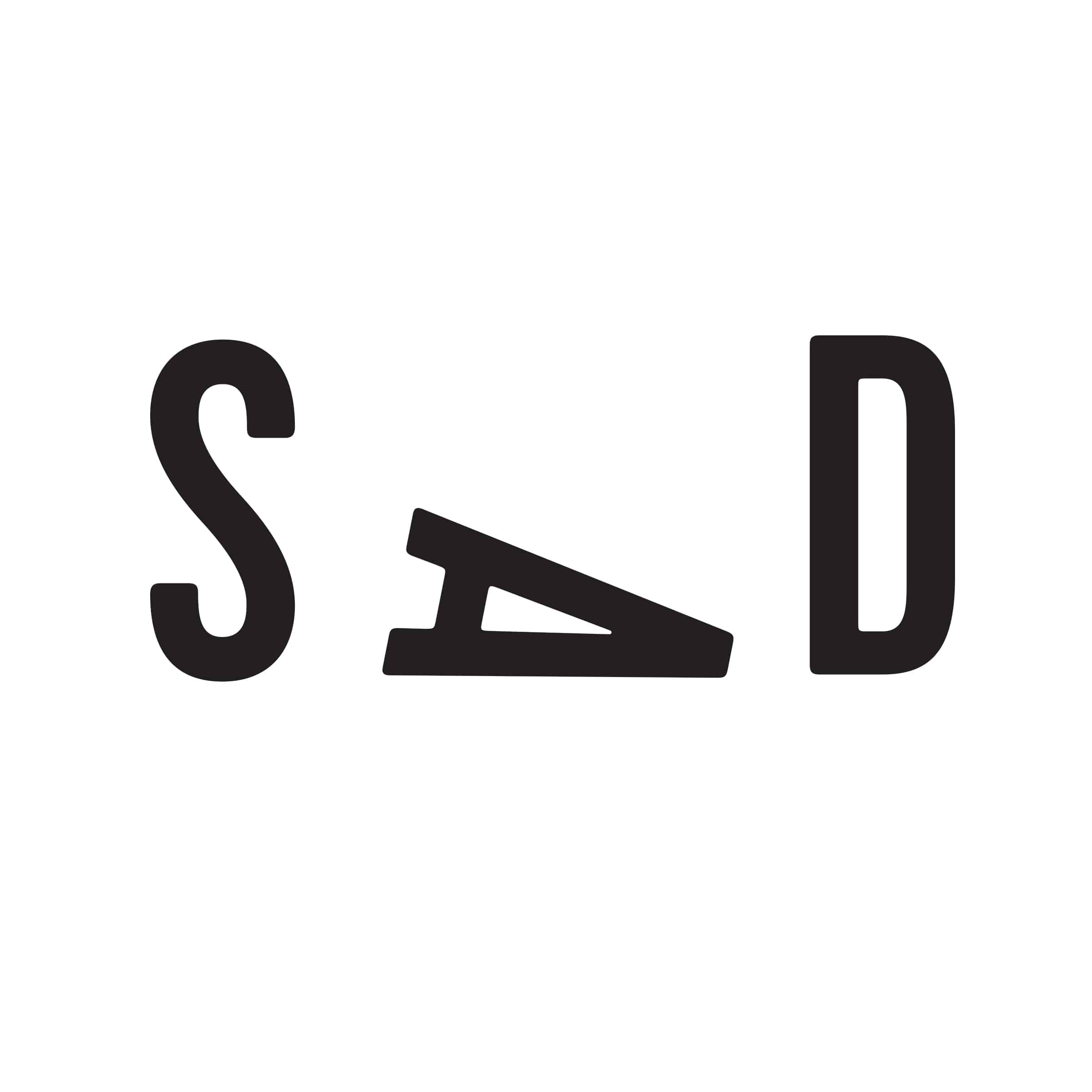 While Young is buoyed by what she sees as a societal shift in terms of addressing mental health, there is still more to be done. That’s why the collective is participating in CAMH One Brave Night for Mental Health™, a Canada-wide challenge to inspire hope for those affected by mental illness.

“Having friends who struggle every day and my own personal struggles in the last few years have prompted me to support One Brave Night,” says Young. “I love how it’s evolved. As we learn more about mental health and being allies to those with mental illness, we’ve become more informed about it all. CAMH isn’t encouraging people to do all-nighters anymore (as that’s not great for your mental health), so they’re not afraid to change it up to make it even stronger. This year is the whole choose your challenge idea, allowing people to support One Brave Night in their own way. I think it’s brilliant. It’s inclusive.”

Want to get involved? Register here.