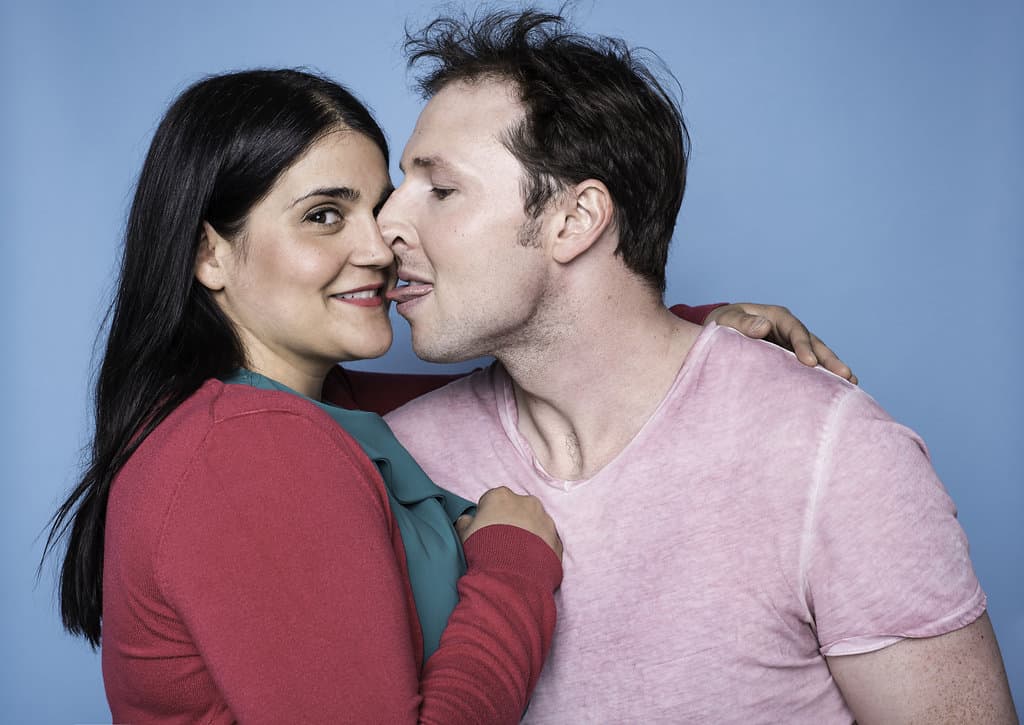 Fringe, the Toronto indie theatre festival, is dedicating this year’s lineup to Honest Ed’s, as its de facto location for the last twenty-seven years is being demolished and replaced with a mixed-use development. The laneway between the two buildings is lit up once a year and serves as the hub of the festival: ticketing, beer tents, art installations, and food trucks are all present to keep theatregoers engaged. The creativity of Toronto’s theatre community is reflected in the programming, and we’ve got some stellar picks for your summer:

Festival veteran Jessica Moss is back at it again with a play that explores the selves we create, and the stories we consume – with a hint of digital voyeurism. Matabang and Joseph secretly webcam girls in Joseph’s apartment for fun and profit, until they end up renting to Clara, who doesn’t exactly meet their beauty standards. But when Clara starts a romance with Tim, the videos take on a life of their own…and everyone is forced to examine their relationships with each other, and with themselves.

The Pain In My Ass Or: How To Adult

Surely you can relate to the following: Solomon Roberts has a good life: fresh out of school with a bright future and a beautiful girlfriend. His problem? He has no idea if this is the life he wants. Be responsible or see the world? Settle down or meet new people? Have your whole life figured out by twenty-two? Develop a cyst near your tailbone? Now his life is literally a pain in the ass!

How May I Mate You?

Love is just a game, right? This play explores the game show format by pitting two couples against each other in categories such as “Calls From Your Mother,” “Past Indiscretions,” and “Great Sexpectations!” Watch the couples play wild games like “twister for 2,” “haiku 4 u,” and “sexy lap dance competition.” The shameless approach strikes at the heart of modern relationships, and invites audience members to feel less embarrassment, and more affection. We’re all weird; we may as well have fun with it.

The often overlooked female outlaw genre explores a timely question: what does it mean to die with dignity? Damn Tank follows two companions and professional partners who provide euthanasia to the wealthy and terminally ill, yet the service is illegal and they face severe repercussions if caught. The safety of Bonita and Penelope is compromised when Byron, a young man from the nearby city, arrives at their doorstep and demands that they take him in. As the authorities close in, Bonita and Penelope must decide how they will remain anonymous and stay afloat.

Scenes From Plays I Never Wrote

What could you get done if the voice in your head wasn’t so hell-bent on telling you how awful you are? Confronted with this question and unable to finish a script, playwright Katherine grapples with the voice in her head that’s controlling her life. A fresh look at the creative process, this play will speak to anybody who’s ever tried to bring an idea into the world.

Tickets for Fringe shows are $12 each and performances run between June 29 and July 10.