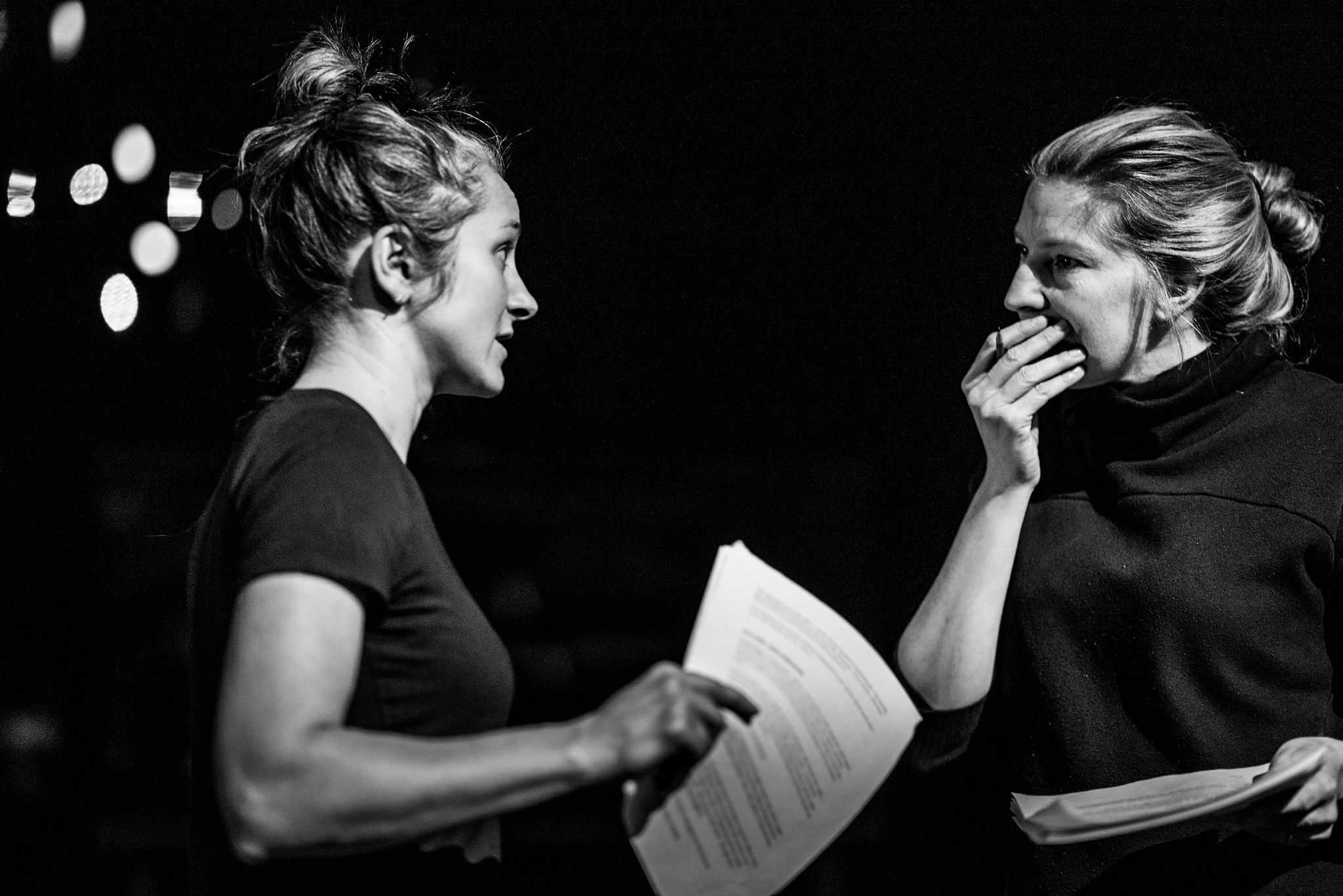 It was six years ago when playwright Hannah Moscovitch and her best friend, actor Maev Beaty, first pitched a show about motherhood. At the time Beaty was, in her words, “secretly pregnant”, and Moscovitch wasn’t sure she wanted to have a child. But both were compelled to explore motherhood on stage because every depiction they saw in theatre, television, and film, didn’t sit right, “we were skeptical in a feminst-y angry way,” says Beaty.

On a quest to find out the truth about what becoming a mother was really like, the two interviewed dozens of moms and dads, transcribing the conversations for hours and hours on end. Their search to understand the core of motherhood was long and circuitous. “This show was a fictional two-hander about two moms in a mom group; this show was a magical realism show; this show was 400 different shows!,” recalls Beaty, hands waving in the air. 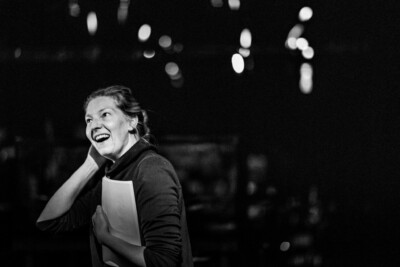 Research continued, the play took on many shapes, and life happened. Moscovitch suffered a late-term miscarriage, got pregnant again—nearly lost the baby—and gave birth to her son, Elijah. In the days after he was born, she discovered traumatic postpartum complications, which sent her back to the hospital. Meanwhile, Beaty endured a difficult labour with her daughter Esme, which left her injured and bruised, looking nothing like most of the dreamy postpartum photos we’re used to seeing in our social feeds. In the months to follow, she nearly had a full-on breakdown trying to juggle life as an actor, and also a new mom.

“Everything in this show happened since we pitched the [original version of the] show. We went out there and made hundreds of shows and realized that what we really needed to do was just tell the truth,” says Beaty.

Motherhood, the two discovered, was bloody, brutal, and all-encompassing. It would test their strength, and bring them to their knees. These experiences, as harrowing as they are, aren’t uncommon. Every mother has a story that will blow your mind, but we still rarely share them openly.

When Secret Life of a Mother first opened in 2018, Moscovitch recalls how it felt to be one of the first to crack open the topic, “To break the silence feels taboo immediately. What the fuck am I doing? I’m saying all this stuff that nobody says, on a stage.” As a private and quiet person, putting herself on the page by sharing personal struggles was not something that Moscovitch was used to, but it was the best way to share the story. “It became apparent that the right course would be to write my own story, and for Maev to play me, and for Maev to also speak about her own motherhood experiences,” says Moscovitch, who didn’t realize how difficult and painful telling the truth would be, until she walked into the first preview and began to shake with fear, “I was in pain, physically, and didn’t know what to do with my body.” 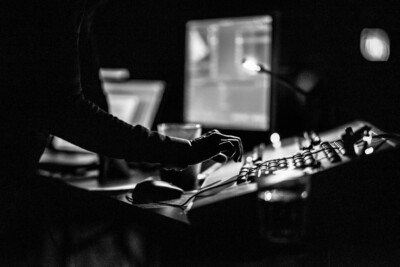 The response to Secret Life of a Mother was overwhelming. In an effort to process and digest all the feedback, Beaty began to compile all the texts, messages, and letters into one massive document, “It was an 11,000 word document. I’ve never had a show where people stop me on the street. There was one woman who said, ‘You’ve given me the language for things that I didn’t know there was language for that opened up emotional space that made me make a profound life decision’—for that particular audience member, they decided they wanted to be child-free. It’s not the show that scared her off having kids, but it helped her find the language of self-hood that she’d not been able to express before.”

In just two short years, the dialogue and openness about birth and postpartum has changed. Tennis champion Serena Williams shared about how she nearly died giving birth to her daughter; comedian Amy Schumer documented her struggles with IVF, and shared the gruesome details of her extreme morning sickness; actor Rachel McAdams posed for a magazine shoot wearing a double breast pump.

Social media movements have also taken off. Hashtags like #honestmotherhood and #fourthtrimester continue to gain momentum, with hundreds of thousands of women sharing everything from their postpartum bodies to the anxiety-inducing struggles of trying to get a newborn to latch, and how that struggle nearly broke them. Joanna Griffiths, CEO of Knixwear, launched a #FacesofFertility campaign, where she shared her difficulty with conceiving, as well as her heartbreaking miscarriage, and asked other women to come forward with their own stories.

Since they first staged the show, Moscovitch and Beaty no longer have little babies; their kids have grown and they’re in different spaces now. Director Anne-Marie Kerr thinks this lived experience has brought more depth to the already critically-praised show. “This idea that the kids are two years older, there was a concern that it took us away from this baby place. Having a new scope to look at things put nuances into the performance and the staging. Looking at the breadth of it now, the lived experience of those two years, it’s better,” says Kerr, with confidence. 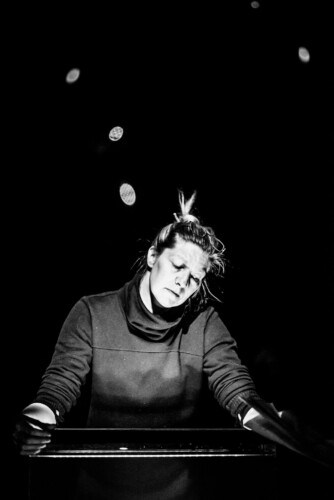 To be perfectly frank, I was nervous to attend the show, thinking that it would make me feel anxious or claustrophobic—as early motherhood often felt, but Secret Life of a Mother is an impressive balance of tension and humour, joy and pain (just like real life!).

Messy, bloody, wild, complicated – the truth isn’t easy for us to see, even when we’re staring right into the mirror, but Secret Life of a Mother has stripped away the confusing external forces, drilled through blockages of guilt and shame, giving us the most accurate portrait of motherhood we’ve seen to date. Watching it, we are able to see our own experience more clearly, and it feels freeing.

As a mother who gave birth in 2014, when these conversations weren’t happening—where motherhood was either the butt of jokes, polished until it was a lie, or villainized—I am grateful that a piece of art like this exists, and only wish that it had existed when I most needed to see it.

Secret Life of a Mother is now playing at Crow’s Theatre, but only until February 23rd. Get your tickets now.