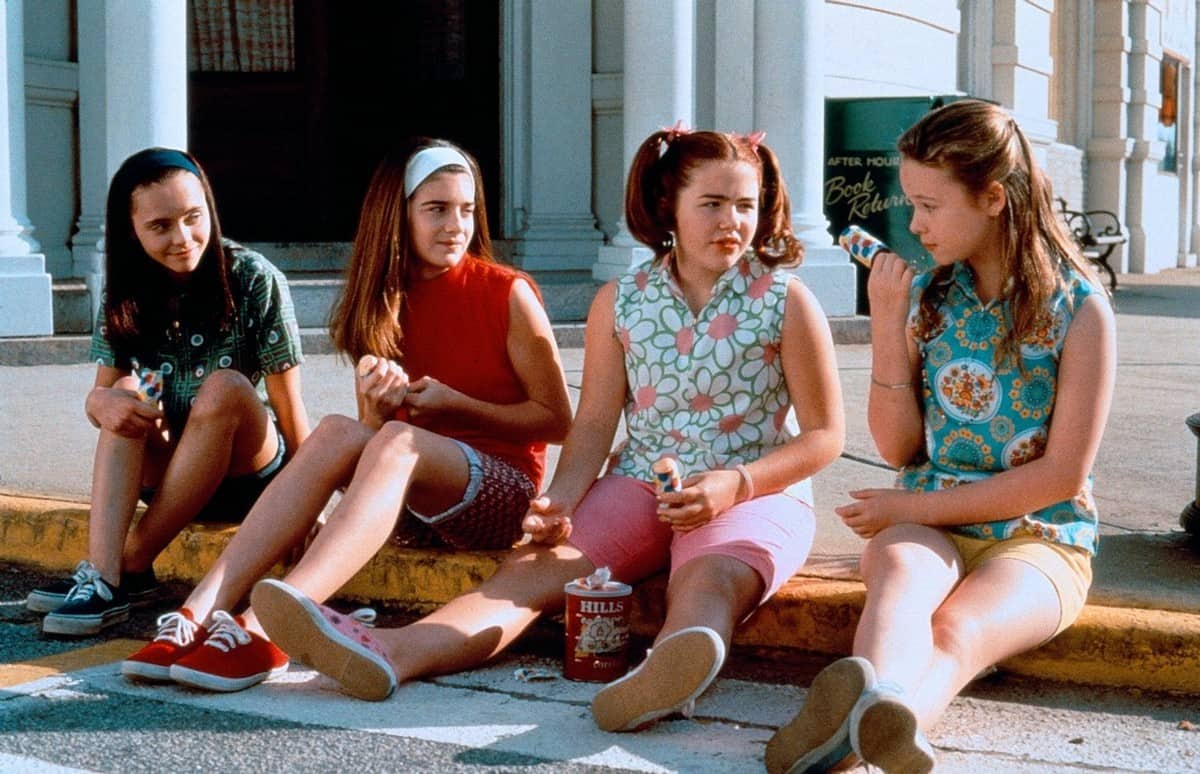 Real Friends Are Never Too Far

For the month of February, we asked different writers to expand on the theme of ‘Separation’. Here are their stories.

“No distance of place or lapse of time can lessen the friendship of those who are thoroughly persuaded of each other’s worth.” ~Robert Southey

Being separated from your best friends is rough.

Luckily, technology is there for you. The warm glow of a computer screen keeps you company at night by keeping you connected to the ones you love.

I don’t know how people did this in the 1800’s. I mean, I understand how letters work. They add a great personal touch, even today. Especially if you have your own wax seal. But if watching historical dramas on Netflix has taught me anything, it’s that letters take a long time to get to the intended recipient. You could write a gushy missive about your new betrothal but by the time the letter actually gets to your best girl friend 500 km away, you and your lover could already be dead from syphilis, because  that shit was everywhere.

Without modern technology, I would be stashed away in a small hut somewhere talking to no one but the occasional squirrel. Without the Internet, I would be completely useless and cut off from society.

I am so thankful for the little wires and plastic boxes that make communicating anywhere instantaneous. They allow me to keep my best friends close even when they are on the other side of the world. I get to hear about their new lovers and impending betrothals – instantly. And if my friends were caught in some horrible syphilitic outbreak, I would know right away, and be sure to send some nice flowers.

I was very lucky that I had a close knit group of gal-pals throughout my childhood and into adulthood. Our tale is very Now and Then, but instead of riding our bikes around and getting stuck in drain pipes we just watched Now and Then on VHS repeatedly and took the occasional bike ride.

But something happens as people get older. They get the urge to explore. To see the world, study in different cities.
And although separation can just plain suck when your best friend is in a different area code (especially when you need to talk about your job drama/potential mate news) technology makes it easier.

Through the power of Skype I was able to take virtual tours of tiny flats in London, England, miniature dorm rooms in Japan, and they were able to see my microscopic apartment in Canada.  Now that we have Skype, what do carrier pigeons even do anymore?

When one of my besties was in England, she met the love of her life. I was introduced to her partner (now fiancé) through Skype.  And although it’s not the same as meeting someone face-to-face, I was able to see the two of them interact together. I saw how happy they made each other. And because of time zones and busy schedules, she sent me a Facebook message to let me know she was engaged.  Which meant I found out instantly – without any pesky international text charges hitting either of us (my friends and I are very frugal when it comes to methods of communication).

Although sometimes it may seem as if Facebook has been taken over by parents and Candy Crush requests, I am a big fan of Facebook Messenger. It’s like being in grade school again and having your friend beside you in class, snickering at one another when the teacher isn’t looking.

One summer when my bff and I were in different cities working office jobs we detested, we messaged back and forth constantly to get through the day. Although this shows that we were horrible employees in our early 20’s (I’ve changed, current and potential employers!) it helped me keep my sanity. It made it seem like my friend and I were in the same room.

So dear, sweet Internet, thank you for allowing me to keep my friends close, even if they are not physically near. Some people would say technology is ruining our ability to communicate properly. In my experience, it only makes communication easier, and instantaneous, and that’s a good thing.

Deanne Kondrat is a drinker of wine, eater of burritos and watcher of Netflix. Her writing has been featured in The Globe and Mail, xoVain and Hello Giggles. Need more Deanne in your life? Follow her on Twitter, Instagram or visit her blog.