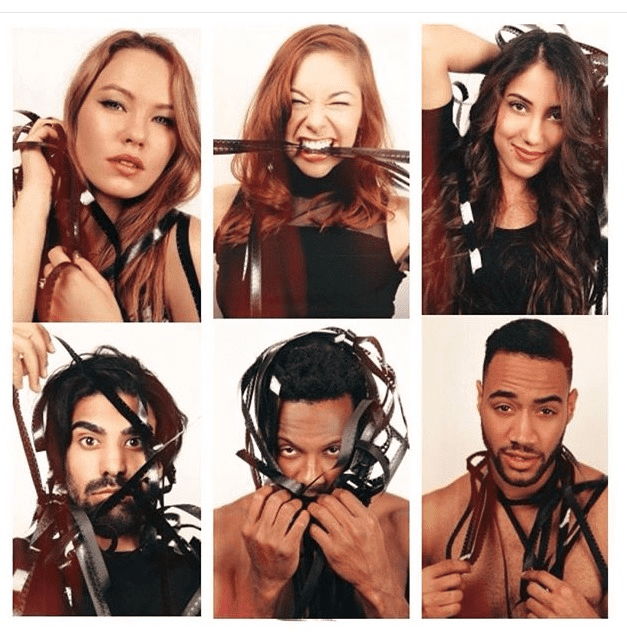 In its first season, the gritty and provocative teenage drama set in Toronto received over one million views on YouTube. Created by Mathew Murray, Dmitry Lopatin & Sara Tamosauskas, Teenagers tackles tough themes like racial issues, violence, STDs, drug abuse and family heartache in a raw and real way, reminding us of the early years of Degrassi.

Unhindered by politics and the rules of big networks, Teenagers pushes boundaries launching season two with “The Difference Between Sex and Fucking.” For a web series, the cinematography and post production is slick and impressive. We’re excited to see how the YouTube generation responds to this season that we’re already hooked on. Get into it.