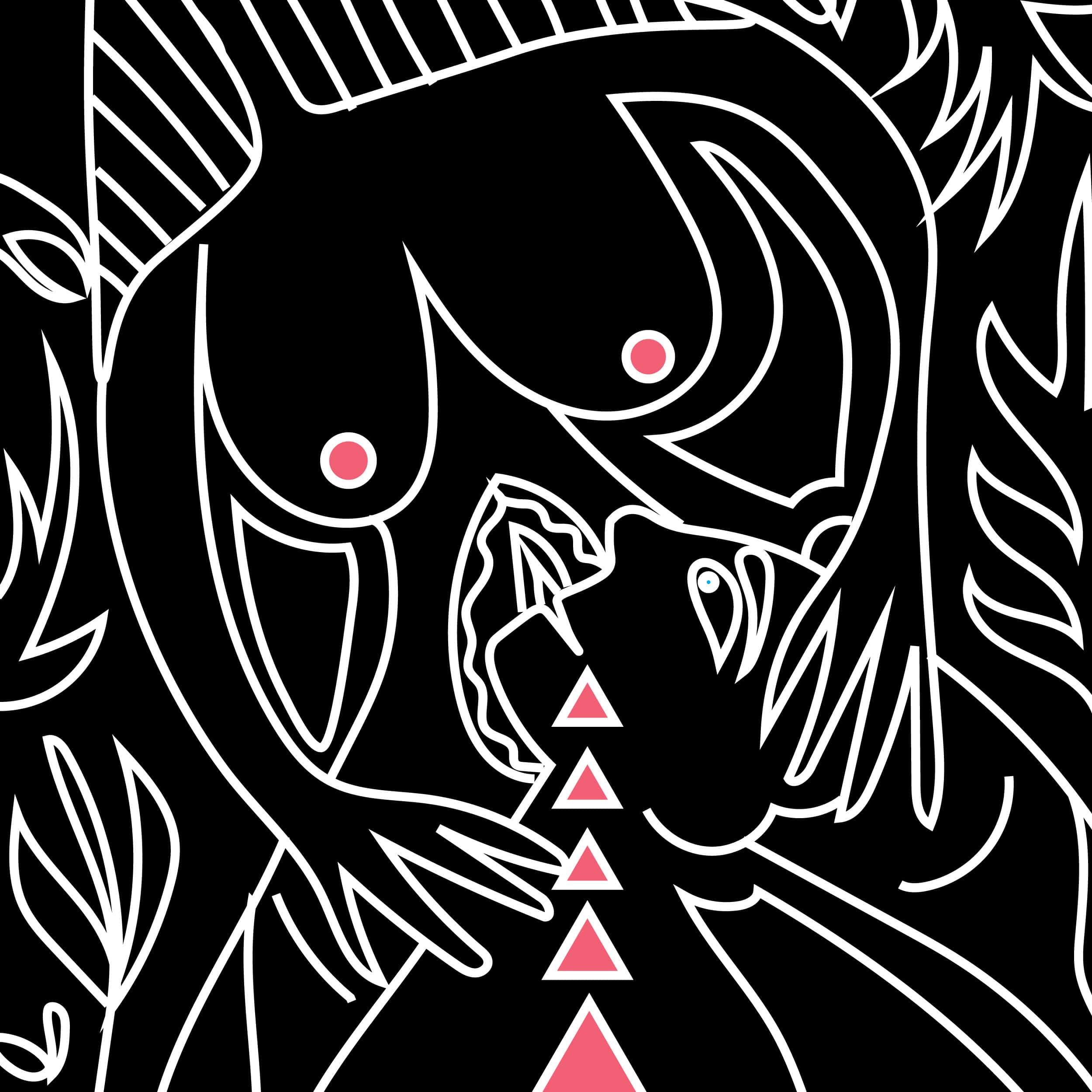 Sexploration: Losing my virginity at 27

I let a near stranger give me an orgasm in the front seat of my car.

I never thought that would happen to me—that I would act on my instinct, squash anxiety, and actually enjoy the rush of getting a hand job in a parking lot where someone might see. But then it happened; I didn’t overthink it, I just did it—and I enjoyed it. My boyfriend will be so proud.

Let me back up a little.

A year ago, I was a virgin—I lost it days before my 28th birthday. (I KNOW. It was a momentous occasion.) At the time everyone thought I was crazy because I jumped headfirst into a relationship with my boyfriend, who I met online, and we’ve had unexplainable connection since our first encounter. The first time we ever talked, before we even met in person, I told him I was a virgin. He was very quiet, then he laughed and said, “I’m far from that” and preceded to tell me he lived an active lifestyle as a switch in BDSM. I guess a normal virgin girl maybe would’ve run away—but it excited me. I’d read Fifty Shades and I liked that; plus it meant he had experience. It’d be worth it to see what happened. (It was.)

A year later and we’re still together in a relationship. I know he never imagined that he’d be 1) monogamous or 2) with a vanilla virgin, but it works because we communicate openly.

I didn’t plan to be a 27-year-old virgin; it just happened.

I don’t have sexual confidence.

I’ve learned that I enjoy sex. A lot. I crave more experience, knowledge, practice, and challenges. I want to explore his world; I want to explore my own curiosities, urges, and intrigues. I want to be in control, to dominate and to take charge of the bedroom. I want all of that. I finally admitted to him that I want to gain confidence, to discover myself sexually and to explore. My guy was very, very excited about it, except one problem: he’s in another country until September 2016.

After discussions with him about who, what, how and rules (no V-in-P, no feelings, no making out) and four months of me thinking about it, I am finally about to go on a sex discovery and exploration. (A Sexploration, if you will.) And since he’s gone for five-to-seven more months, on top of the four he’s already been away, I’m doing it with other people.

That’s how I ended up in the front seat of my car with a near stranger…and how I had my first really great orgasm in four months.

It’s pretty exciting for me.

I want to gain confidence for myself and get to know what I like and what I don’t. I want to do every single thing I was told I could never do because it was “sinful.” I want to be brave and independent. I want to rack up skills to shock him when we reunite. I’m learning sex is fun, empowerment is good, and knowing your own sexuality is a positive thing—and since I will be 29 in two weeks, it’s about damn time.