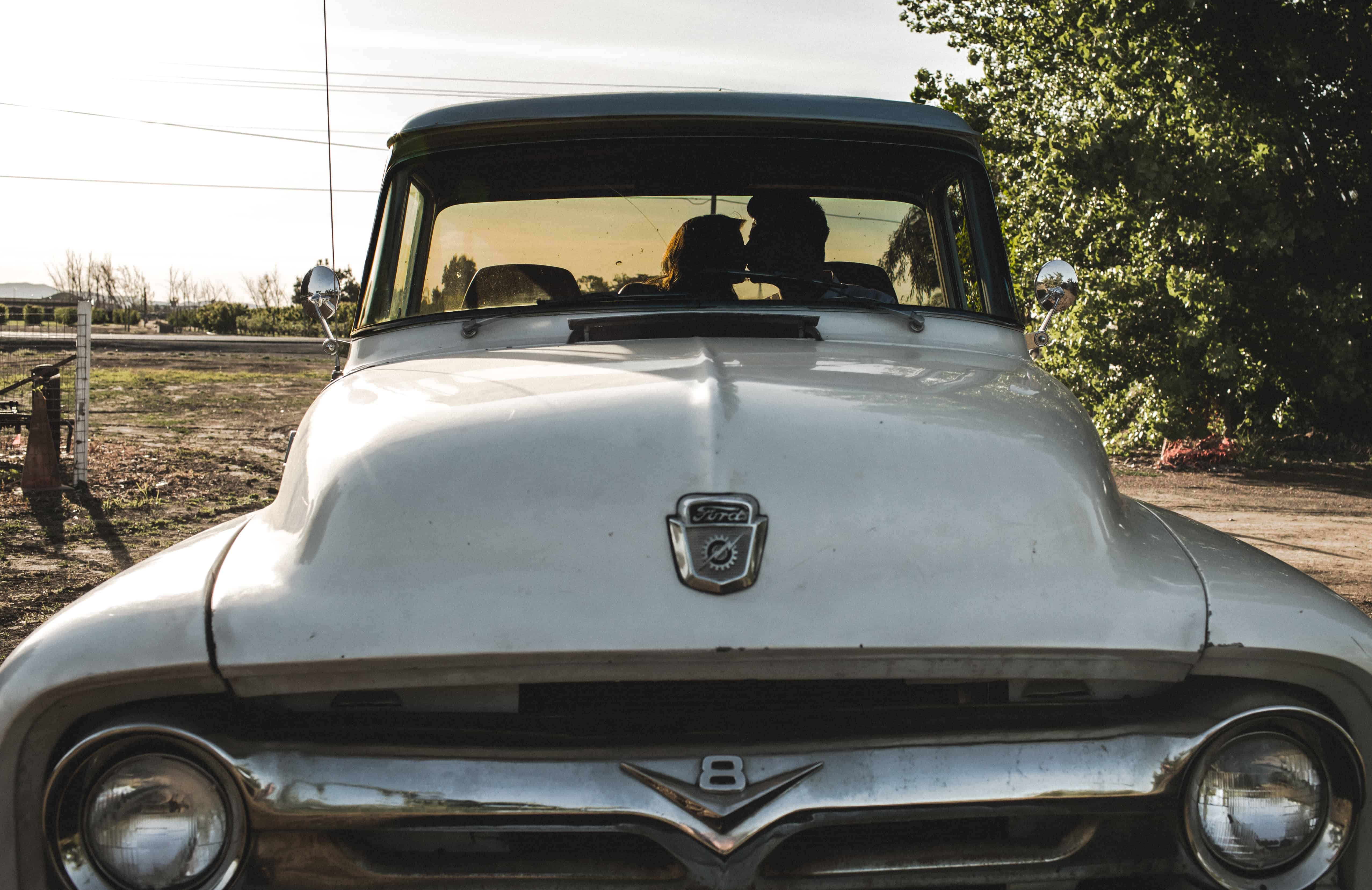 I think Jonny must have this fascination with the risk of being caught. Maybe he liked it that way, or maybe I did, because there we were again in a car in a public parking lot.

The only problem was that our schedules never aligned. He works normal person days; I work mornings and evenings. On this day, I had the morning off and he had a lunch break coming up. I told him to meet me because I was a girl on a mission, especially after our first encounter. Plus, when an opportunity presents itself, you take it.

Jonny drove us across the road to this park. Had it not been a windy day, we would’ve gone into the woods around the park – or so he said – but it was, so we got cozy in the backseat. We had thirty minutes until he had to head back to work. No time to waste. But then he looked at me and said, “What do you want me to do?”

I froze as another car drove around the parking lot. We both watched until it passed us by.

“This was your idea. You wanted me to be here; you want to learn dominance. Take control. Tell me what to do.”

I waited for my mind to catch up to the moment. At first, I didn’t know what to do. But then I let it settle and I realized I DID know what I wanted. That was why I was there with him. He waited for me and didn’t even touch me anywhere, until I said the words, “I want you to taste me.”

Then…he did. He let me control the situation, the movements, everything. I was nervous at first, but then it was as easy as breathing. And it was invigorating to take control that way while he followed my direction. (Very well, I might add.) When the roles were reversed, I was still in control. He told me later that he really enjoyed it and that I did a great job.

I felt so confident during and after, because I wanted something and I made it happen. I took a risk, trusted myself and it paid off.

I knew right then as I walked back to my car, that this Sexploration was going to be one of the best decisions I’d ever made for myself. That maybe it’s something that will change my life. Because if I can learn to embrace and harness the confident, powerful woman who existed in the backseat of that car, then she can influence all the areas of my life – not just sex. With her, I can conquer anything that stands in my way. Even myself. Especially myself.