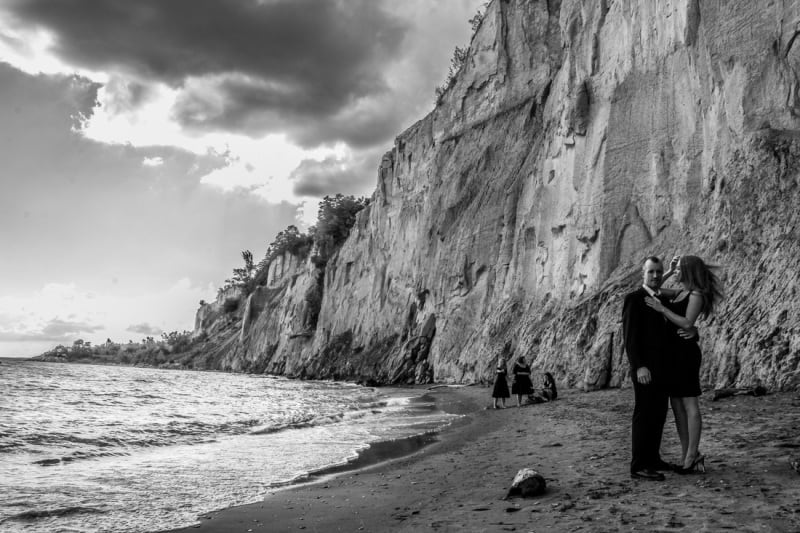 Just in time for the witching season (which, for the truly dedicated, lasts until December), Toronto theatre company Shakespeare Bash’d announces their latest production, Macbeth, staged in their stripped-down, performance-focused style at the Monarch Tavern.

Of the production, artistic director James Wallis says, “It is a tragedy of the imagination, which is brought out further by our bare bones approach.” This staging promises to focus on the script’s core relationships, and the audience will watch as those bonds are torn apart. If there’s any Shakespeare play that is well-served by watching with a drink readily available, it’s the Scottish Play. (Yes, you can drink at Shakespeare Bash’d shows.)

Tickets are on sale now for $17, and you’ll want to get them soon—Shakespeare Bash’d has sold out three Fringe runs in a row. Macbeth runs from Nov. 18-23 at the Monarch Tavern (12 Clinton St., just south of College).